Few universities have envisioned a new performing arts center that will change the landscape of their city in the same way that Auburn University’s new Jay and Susie Gogue Performing Arts Center promises to do. What started out as a vision to enliven the university campus through the arts gained momentum to become an ambitious game-changing facility in a city that around 65,000 people—not to mention a major player in the SEC rankings!—call home. And the local community couldn’t be more excited about it.

The Gogue Center is home to the 1,200-seat Walter Stanley and Virginia Katharyne Evans Woltosz Theatre—a multipurpose end-stage space designed to showcase student and faculty talent as well as touring productions from across the country—and a 17,000-square-foot open space for outdoor performances and other community festivals and events.

While the idea of a performing arts center had been discussed for decades, it was the generous gift and ambitious vision of 1957 graduates John and Rosemary Brown that really breathed life into the project. Neither John nor Rosemary had grown up with much exposure to the performing arts, and they’d learned to appreciate symphonic music and opera much later in life. They championed the idea of a performing arts center so future Auburn students and residents could learn to love the arts from a young age, and they earmarked $25 million of a $57 million campus donation specifically for this arts center, turning the community’s decades-old dream into a reality. The university turned to Theatre Projects to help develop their vision and assist with finding the right architect to deliver on that dream. That architect was Wilson Butler Architects, who were selected based upon their strong understanding of the processes, development of strong solutions, support of the project constituents, and their connection with the Auburn community.

“What’s been so fulfilling about working on this project,” explains Jules Lauve, project manager, “is that the university already had a good idea about what they wanted to create, and they were committed to putting the necessary financial and human resources in place to build the kind of team that could accomplish those goals. Our job was to help crystallize their vision, articulate it, and then bring it to life. And as the project developed, it became clear that we were creating something really special for the entire community. There’s been so much excitement about the opportunities the new Gogue Center will create, and more positive growth is sure to follow as it becomes more established.”

Because the university wanted to present a diverse range of performance types in the new center, we designed the main performance space to be a multipurpose hall capable of hosting musicals, opera, dance, orchestra and symphony performances, as well as student productions. But at its heart, this room is all about music. With adjustable acoustics to switch between symphonic and amplified performances and a phenomenal orchestra shell, the room comes alive when a performer is on stage. Seemingly small touches, such as the glow of lights from the ends of the orchestra shell ceiling onto the tops of the towers, lend a subtle sense of space, and they create a uniquely customizable setting to enhance the performance experience for everyone.

In the second space—the 3,500-capacity outdoor amphitheatre called the Amphitheatre at the City of Auburn Lawn and Porch—audiences can enjoy performances while strolling around the park or sitting on the lawn. The natural incline of the land lends itself perfectly to watching performances, acoustically treated walls on either side the stage enhance the natural acoustics of the setting, and the technical infrastructure around the stage platform offers the capability to hang speakers, lights, and backdrops for bands—creating a fun and informal environment for live music events. There’s a tangible actor-audience connection in the air while a concert is in full swing and the audience actively participates in the event by echoing back the performer’s energy and emotions, creating an atmosphere of anticipation and excitement. And that excitement resonates throughout the entire community.

With the facility’s first season underway, Auburn’s residents can experience the kinds of performances they never had the chance to see locally before. And with this realization, the city is only just beginning to imagine the possibilities that this arts center has created. There’s a buzz in the air and the local talk of the town, in addition to the university’s outstanding sports programs, extends to include performing arts at their best. Students and residents alike are now dreaming about what the arts can bring to the local community—because the Jay and Susie Gogue Performing Arts Center isn’t simply a performing arts center for Auburn University, it’s a community asset for the entire city to celebrate. 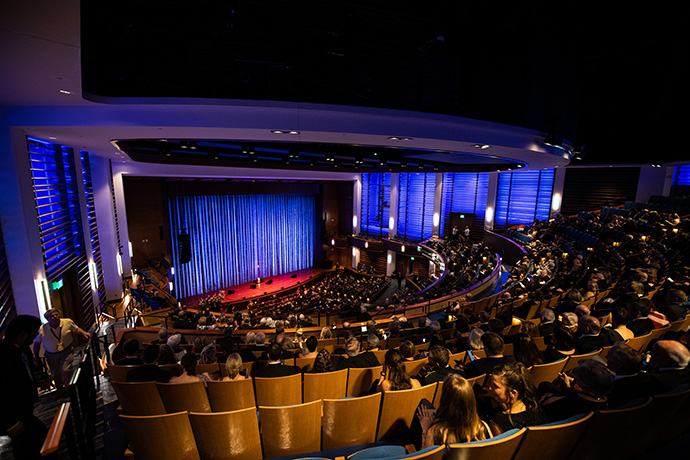 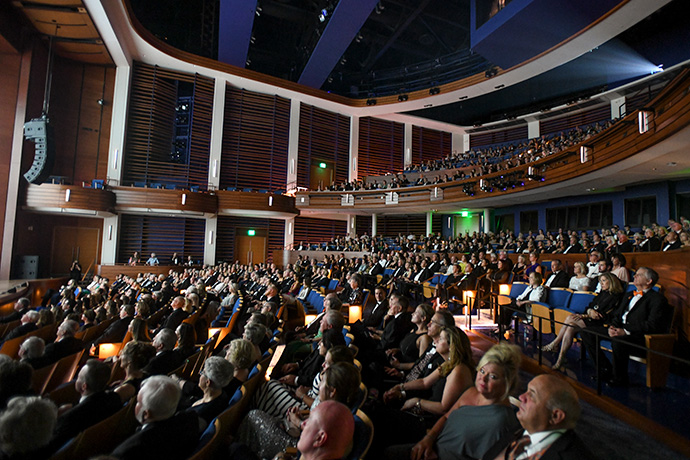 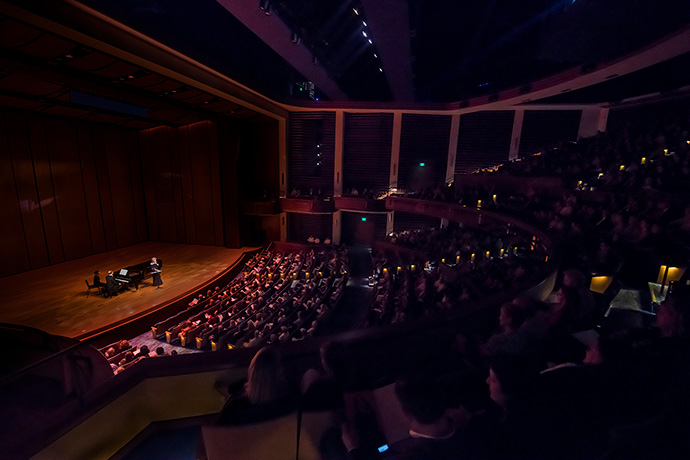 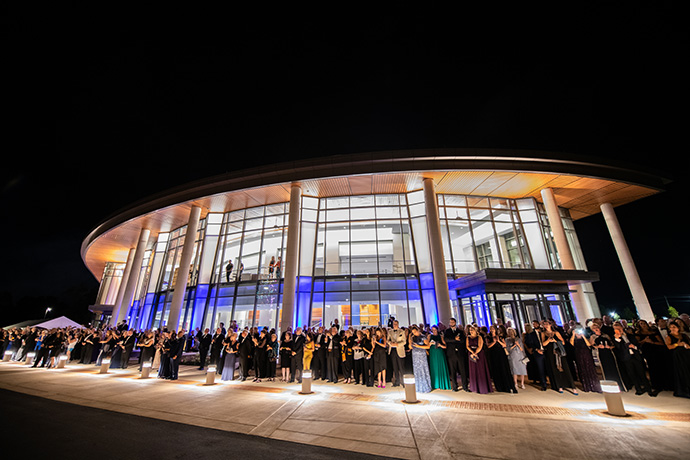