We’re thrilled to announce that Dawn Chiang has been named to the Tony Awards Nominating Committee—one of 12 new members of the 50-person committee. Every year, the group is responsible for seeing each new Broadway show and deciding which of the roughly 35 shows to nominate for each Tony Award. A larger group then votes for the finalists in each of the 26 categories, deciding which productions will take home the most coveted prize in American theatre.

“It’s an incredible honor to be selected to the committee,” Dawn said. “We’re tasked with identifying nominees who represent the best that Broadway has to offer.”

Tony Nominating Committee members serve three-year terms and are drawn from throughout the entertainment industry. Members include TV and theatre producers, directors, playwrights, composers, choreographers, actors, and in Dawn’s case, lighting designers. Dawn has been an active lighting designer—in addition to a theatre consultant—for more than 30 years and has lit dozens of on- and off-Broadway shows including Zoot Suit (Broadway), Blithe Spirit (Syracuse Stage), Next Fall  (San Jose Repertory), and A Little Night Music (New York City Opera and Live from Lincoln Center on PBS).

“The theatre has been my life’s work,” Dawn said. “Both creating the performance spaces themselves, and helping to create productions that are impactful, provocative, and enlightening. It will be exciting to see all the new productions that come to Broadway each season and learn what they each bring to the world of live theatre.”

Dawn’s commitment to the performing arts goes far beyond her work with Theatre Projects and her lighting designs. She is a board member for the Behind the Scenes Foundation—a non-profit charity that provides financial support to seriously ill entertainment technology professionals—and she is a mentor for Theatre Development Fund’s Open Doors Program, which invites New York City students to Broadway shows to meet with theatre professionals, discuss the finer points of production and performance, and share what the plays and musicals mean to each of them. Dawn is also a writer for TheatreArtLife—a new interactive website that provides professional development resources, analysis, insight, opinion, and news about various live entertainment fields.

Congratulations to Dawn on this exceptional achievement! We know the care and consideration she will put into casting her votes. 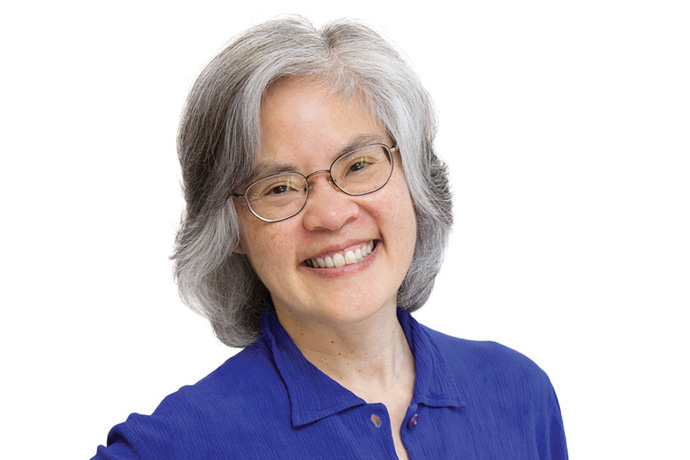