Last Wednesday, Northern Stage—a celebrated LORT (League of Resident Theatres) company based in White River Junction, VT—performed a one-woman play It’s Fine, I’m Fine on an indoor stage in front of a live audience for the first time since they were forced to close their theatre in March.

Getting permission to perform the country’s first indoor professional theatre production in front of a live audience during a pandemic wasn’t easy. But the three major theatrical artist unions—Actors’ Equity Association, Stage Directors and Choreographers Society, and United Scenic Artists—approved Northern Stage’s proposal after they’d detailed the extensive measures they’d put in place to ensure the safety of everyone involved.

Health and safety protocols included a new air filtration system, a mandatory two-week quarantining of actors, weekly testing, mask mandates, daily health screenings, enforced social distancing, and limiting audience numbers to 40 people in Northern Stage’s 240-seat auditorium at the Barrette Center for the Arts. The team also worked closely with a local hospital on an agreement for testing that supported the safety protocols.

The themes of hardship, struggle, and perseverance made the show a natural choice for the first in-person production since the pandemic struck. Producing artistic director, Carol Dunne, says “those themes are exactly why we picked the play. We built a theatre that anchored the community and never wanted to shut it down and go into hibernation. We want to persevere and support our audiences with something that uplifts them.”

“Our mission is to change live one story at a time,” says Irene Green, managing director. “We’ve asked ourselves ‘how can we embody that mission in a new way?’ We keep coming back to artistic excellence and authentic, meaningful, and relevant community engagement. We try to be a source of light and connection; when everyone’s isolated in their houses, the opportunity to have a safe, in person experience at the theater is a valuable and rare social connection”

Relationships in the local community played a significant part in the endeavor. “A connection to the community isn’t just a foundational element of our mission,” explains Green, it was also the “lynchpin” for being able to stage these productions. And their ongoing engagement with their community throughout the pandemic had already led them to develop new and inventive ways to maintain cultural connections and uplift the community.

“There were a lot of specific tools in the Northern Stage toolbox that allowed us to leverage our position,” says Green. There’s our location—Vermont has done better through COVID than nearly every other state in the country. And we also we have a new theatre with a new state-of-the-art HVAC system so we could implement  the upgrades required.”

The Barrette Center for the Arts

Dunne agrees. “We’ve always seen ourselves as a theatre that responds to community first and foremost,” she said. “We aspire to be an invaluable part of people’s lives and that was something we talked about a great deal when we designed a new theatre with Theatre Projects. We chose to create something that had character and personality and really belonged to the region. And, if it weren’t for the Barrette Center—with the space and resources it provides—we wouldn’t have been able to make this happen. ”
—
Northern Stage is currently offering on-demand streaming of “Dutch Masters” until October 21. “It’s Fine, I’m Fine” will be available to watch online from October 22–November 29, followed by a dual presentation of the comedies On the Harmful Effects of Tobacco by Anton Chekhov and The Naked Librarian by Marisa Smith (Venus Rising, Mad Love) November 5–29. For those of you lucky enough to live nearby, you can see “It’s Fine, I’m Fine” in-person at the Barrette Center for the Arts until October 25. For more information on the productions—and health and safety practices for in-person events—visit https://northernstage.org/tnt/. 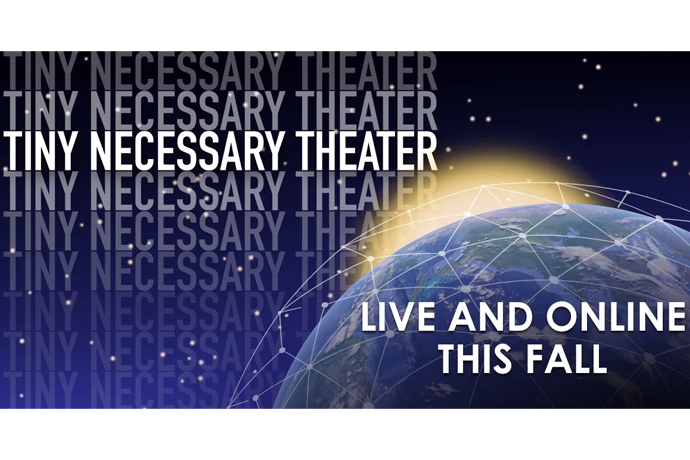 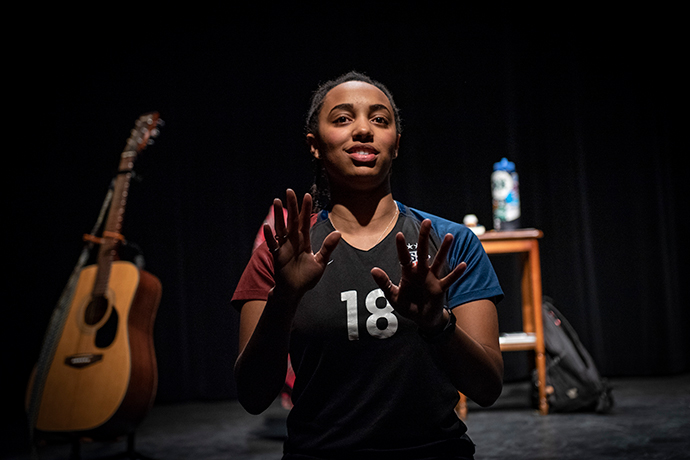 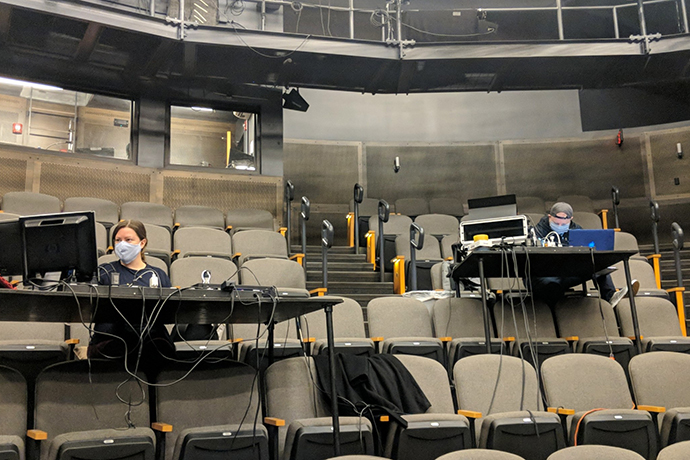 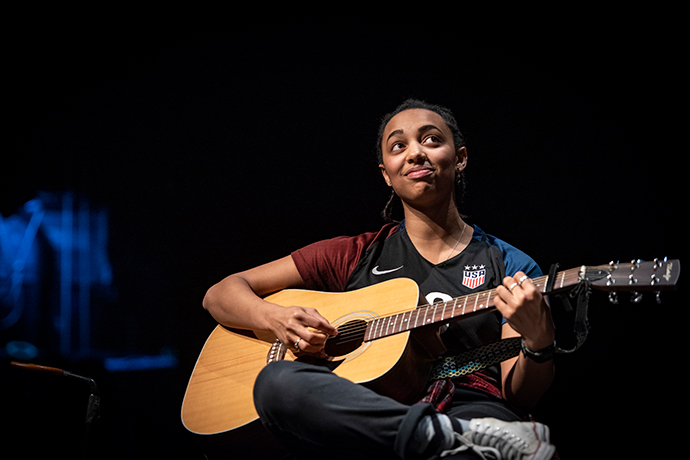 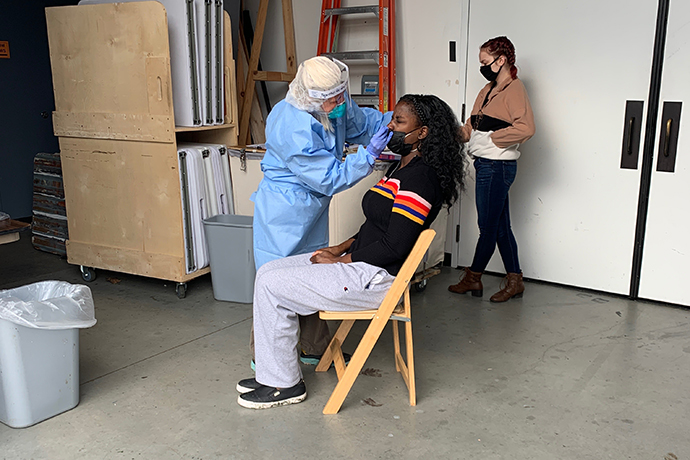 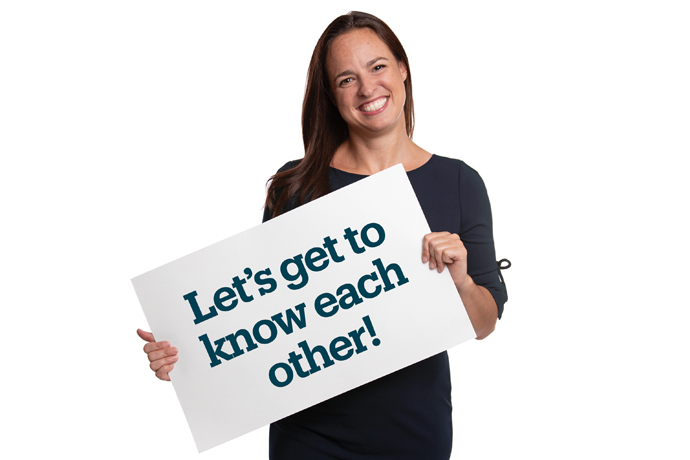