Dawn’s lighting design credits include Zoot Suit on Broadway and in Los Angeles, and A Little Night Music, which was broadcast on PBS’ Live from Lincoln Center. She has designed the lighting for a number of theatre productions and venues including the Guthrie Theater, Mark Taper Forum, Denver Center Theatre Company, South Coast Repertory, Syracuse Stage, Arizona Theatre Company, and the Oregon Shakespeare Festival.

She has earned two Dramalogue Awards, a Lighting Designer of the Year Award (Syracuse Area Live Theater Awards) and nominations for a Maharam Design Award, a San Francisco Bay Area Critics’ Award, and a Los Angeles Drama Critics’ Award. She has served as a guest lecturer at Princeton, University of Michigan, University of Virginia, and the Hong Kong Academy for the Performing Arts.

Dawn is a mentor for Theater Development Fund’s “Wendy Wasserstein Project” program that introduces New York City high school students to a season of Broadway productions.  She’s also a member of the Tony Awards Nominating Committee, a board member of Behind The Scenes Foundation, and a former Board member of Theatre Communications Group and Themed Entertainment Association/Eastern North America division.

Dawn received her Bachelor of Arts in Theatre and Psychology from Oberlin College and studied piano at Oberlin Conservatory. 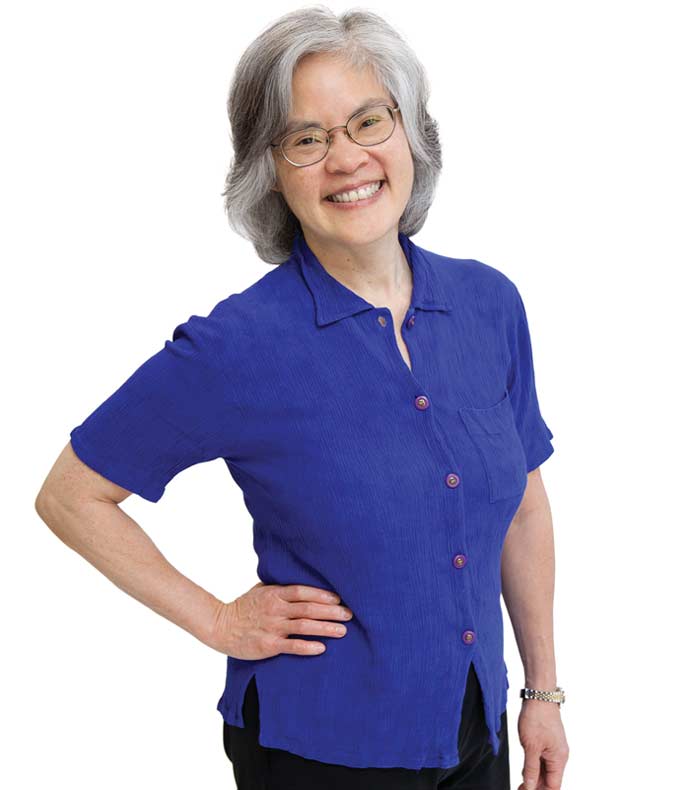 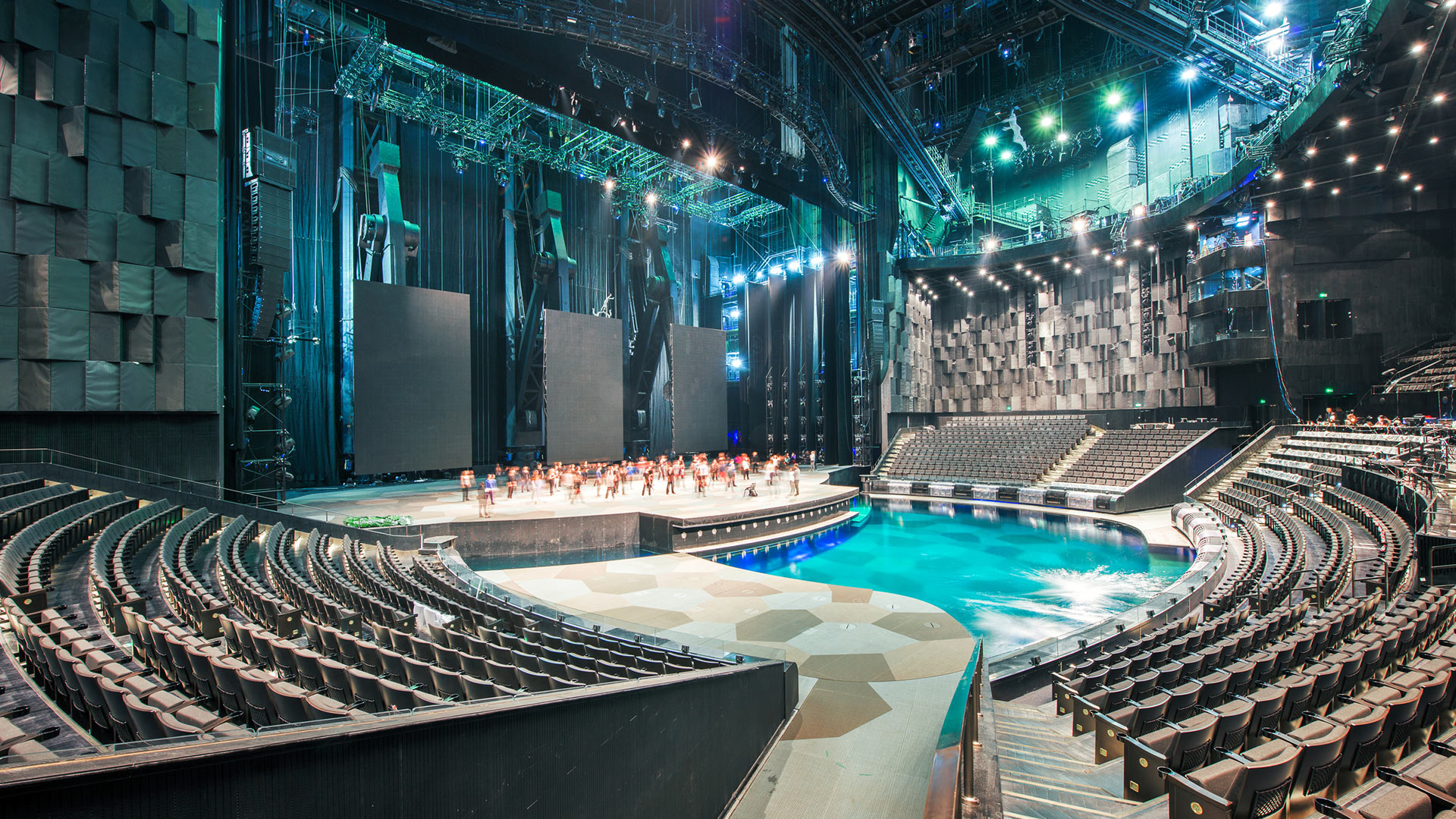 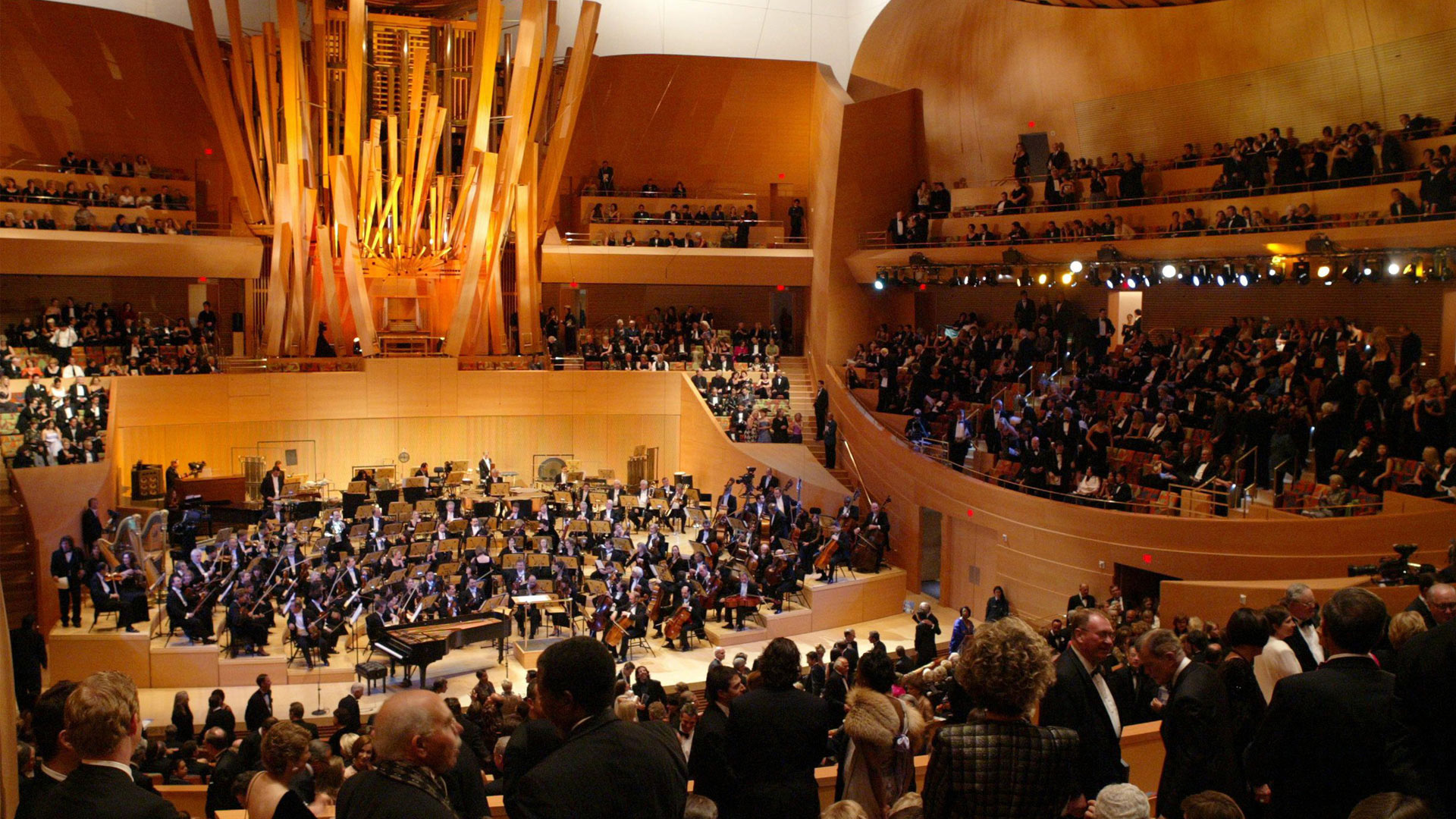 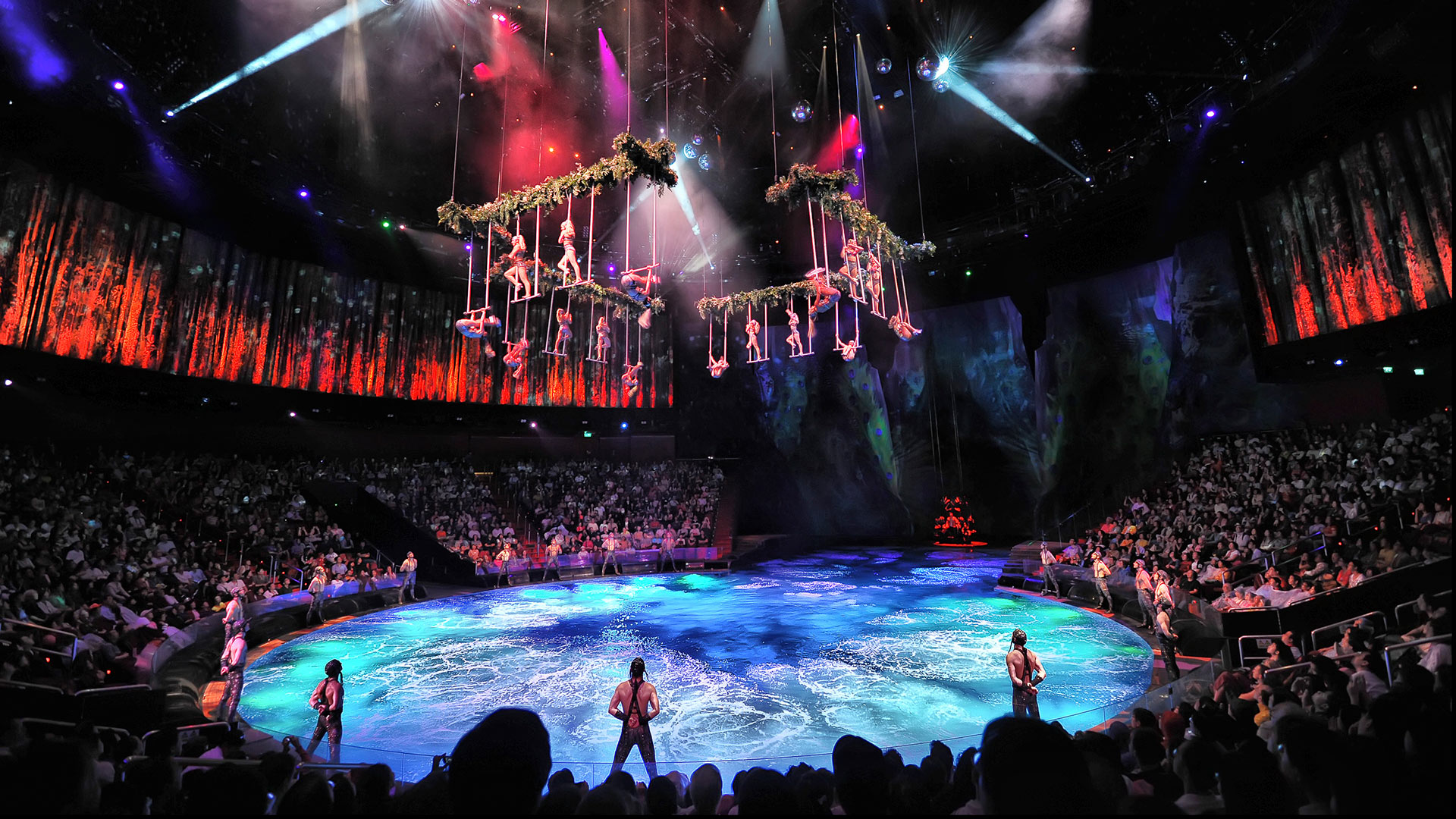 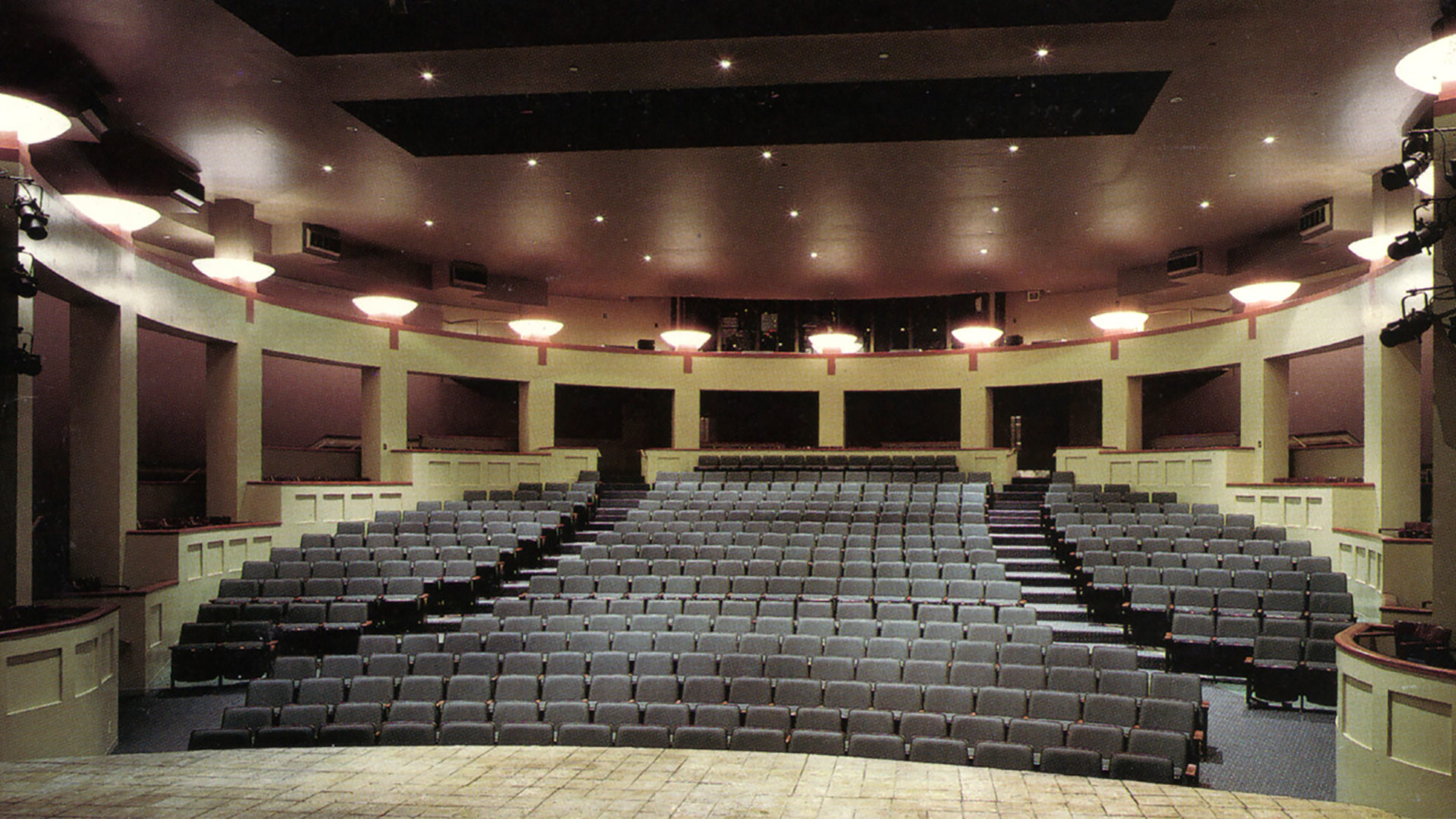 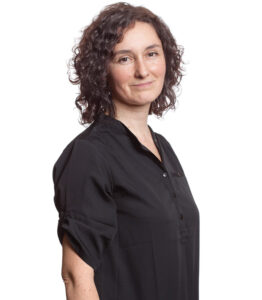 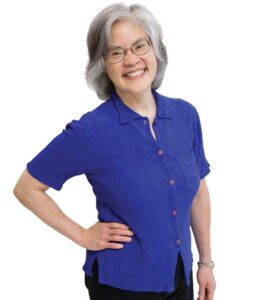 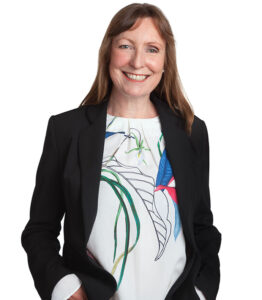 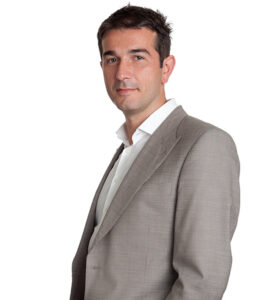 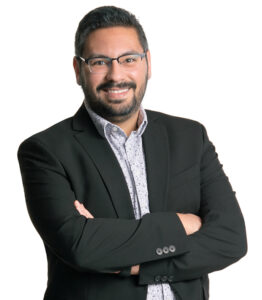 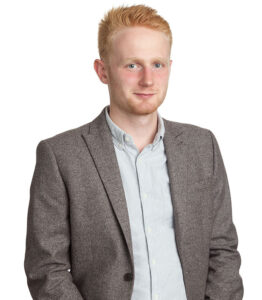 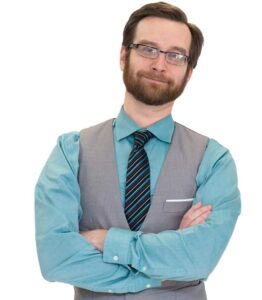 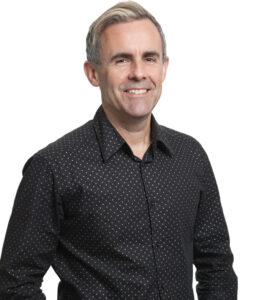 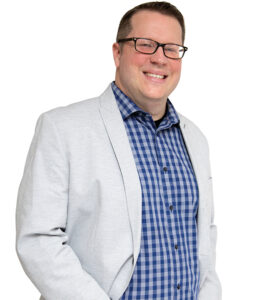 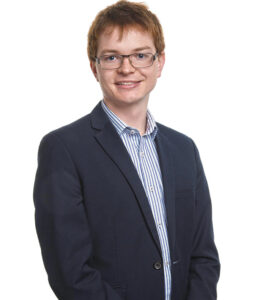 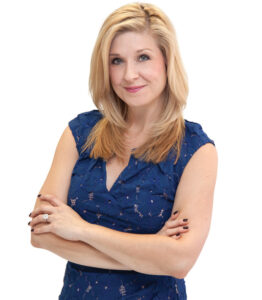 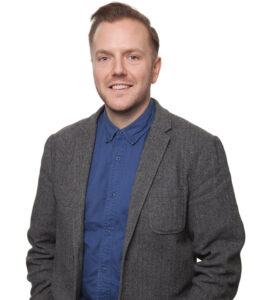