With nearly a decade spent in engineering and operation, Greg comes to Theatre Projects as an accomplished audiovisual systems designer. He joins Theatre Project’s expanding AV team as a consultant, helping create custom solutions for clients.

As the former audio supervisor and in-house designer for the McKittrick Hotel, home of long-standing theatrical installation Sleep No More, Greg has experience reimagining the needs and capabilities of systems from the venue’s perspective. He has independently designed AV for various spaces around New York, including the ISAIA showroom at Park Ave South and Katz Fitness Center, and he engineers audio for various bands and venues in the area. Additionally, Greg is an active sound designer working in theatrical sound, recorded music, film soundtracks, podcasts, and other applications. He regularly collaborates as a sound designer and composer on the design team at Clerestory Light, writing music and generating soundscapes for various site-specific theatrical experiences including the now annual Nightwood at The Mount in Lenox, Massachusetts.

A top graduate from California State University, Monterey Bay (bachelor of arts) and New York University’s Steinhardt School (master of music, music technology), Greg has written theses on the modern recording studio and on music playback for augmented reality and mobile devices. When he’s not at Theatre Projects, Greg is a multi-instrumentalist found onstage at various New York venues or via his Bandcamp. Greg also enjoys traveling, biking on his Trek Marlin 8, and obsessing over his ever-growing modular synthesizer. Find his collection of sound design and synth videos on Instagram: @the_modular_minute. 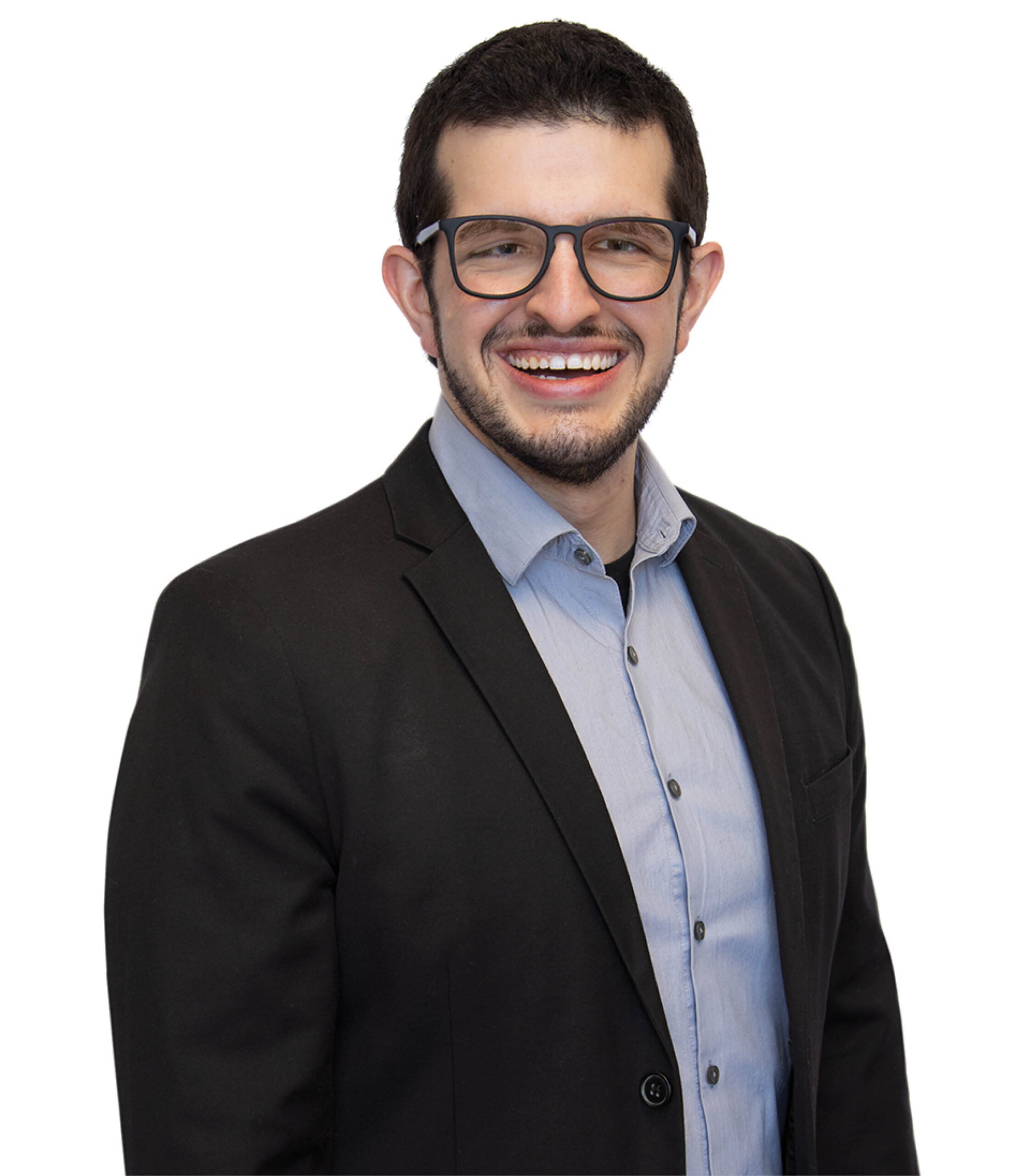