Jean is a freelance scenic and lighting designer in his spare time, working for a variety of theatre organizations, such as The Alley Theatre in Houston, TX, and Shakespeare Dallas: Shakespeare in the Park. He joined us from Schuler Shook, where he first gained experience as a theatre consultant. There, he worked directly with architects and end users to lead the design on performance venues, and he managed the coordination between theatre systems and other design specialisms. His past project experience includes SMU Caruth Auditorium, University of Memphis Scheidt Music Center, and Tennessee Shakespeare Company.

Jean earned his Master of Fine Arts in theatrical design from the University of Houston, where he participated in a graduate capstone project to conceive a new multi-use theatre in the Houston area. He also holds a Bachelor of Arts in theatre arts from the University of Texas at Arlington, with a focus in technical theatre. He is a member of the United States Institute of Theatre Technology and was the Mainstage concept designer for the 2017 USITT conference. 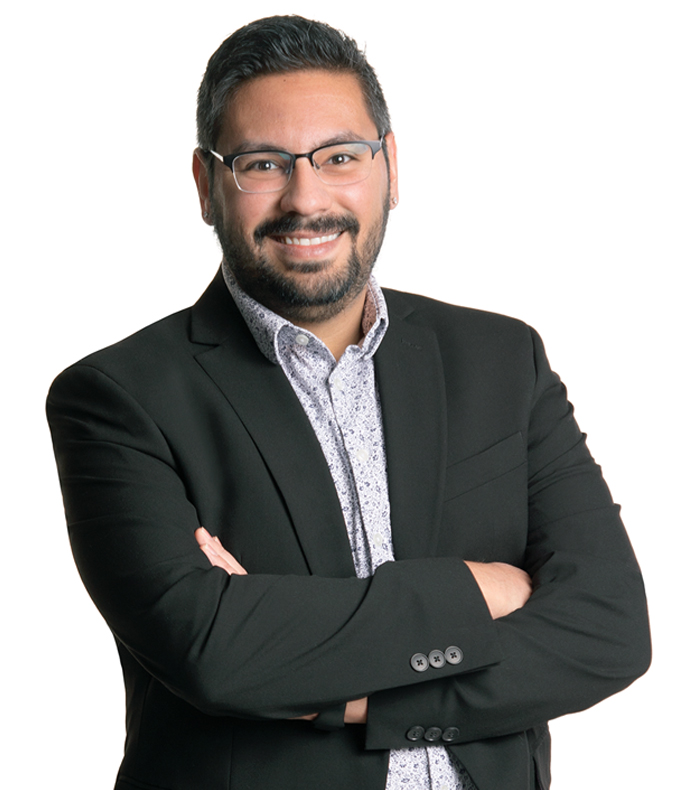