Mike was previously an AV engineer with Cerami & Associates and an audio technician with ESP New York and Eighth Day Sound, where he worked on tours and events with Taylor Swift, The Black Keys, Panic! At the Disco, Big Sean, the Tunnels to Towers Foundation, and Jam Cruise 18. Mike also has expertise in acoustic modeling, network and control system design, mixing and recording, and livestreaming.

Mike is a member of the Audio Engineering Society and holds a BFA in sound design from Carnegie Mellon. Outside of consulting, he enjoys camping, hiking, snowboarding, and serving as a key member of his rec league kickball team. 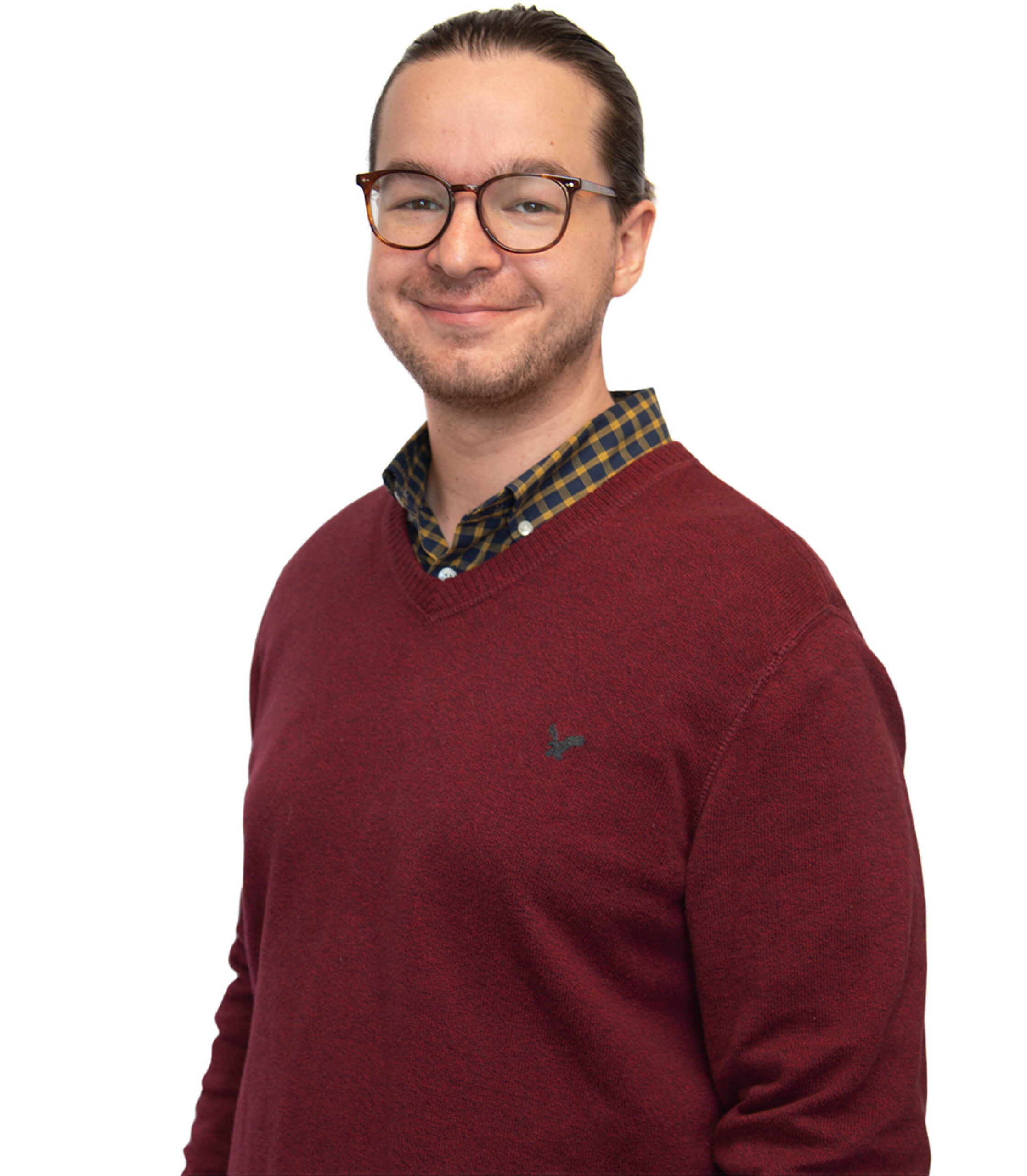