Pablo designs sound and communications systems for live performance venues, recording studios, and TV and radio studios. As a trained telecommunications engineer, his technical knowledge spans from software to wiring, acoustics, and hardware technology. His consulting work starts at the conceptual design stages of a project and finishes after the commissioning phase.

Most of Pablo’s early professional experience was gained in Spain, where he worked as a sound engineer and consultant at Malatesta Records, an independent record label. He was also a technical engineer at architecture firm Nebot Arquitocs, and an acoustic technician for the acoustic design of radio and TV studios. In his spare time, he continues to work as a freelance sound recordist on location as well as working on sound design and post-production projects for short movies and documentaries.

Pablo gained his Bachelor of Science in telecommunications systems (sound and image engineering) from the Polytechnic University of Valencia in Spain. He also has a diploma in vibrations, acoustics, and sensors from the École Nationale Supérieur d’Ingénieurs du Mans in France, and a Diploma in audio engineering and studio production from the Alchemea College of Audio Engineering in London. In addition, he is a certified user of Avid Pro Tools software. 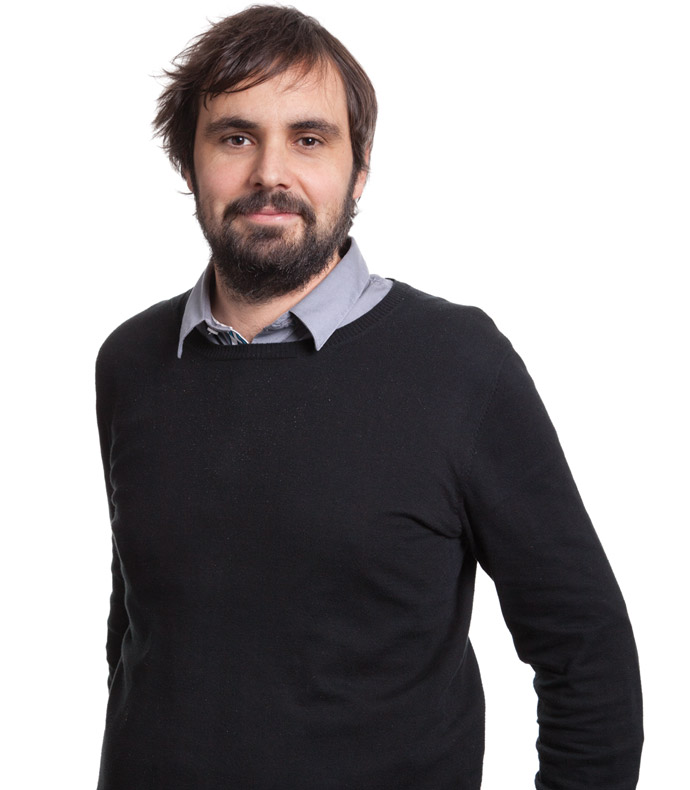 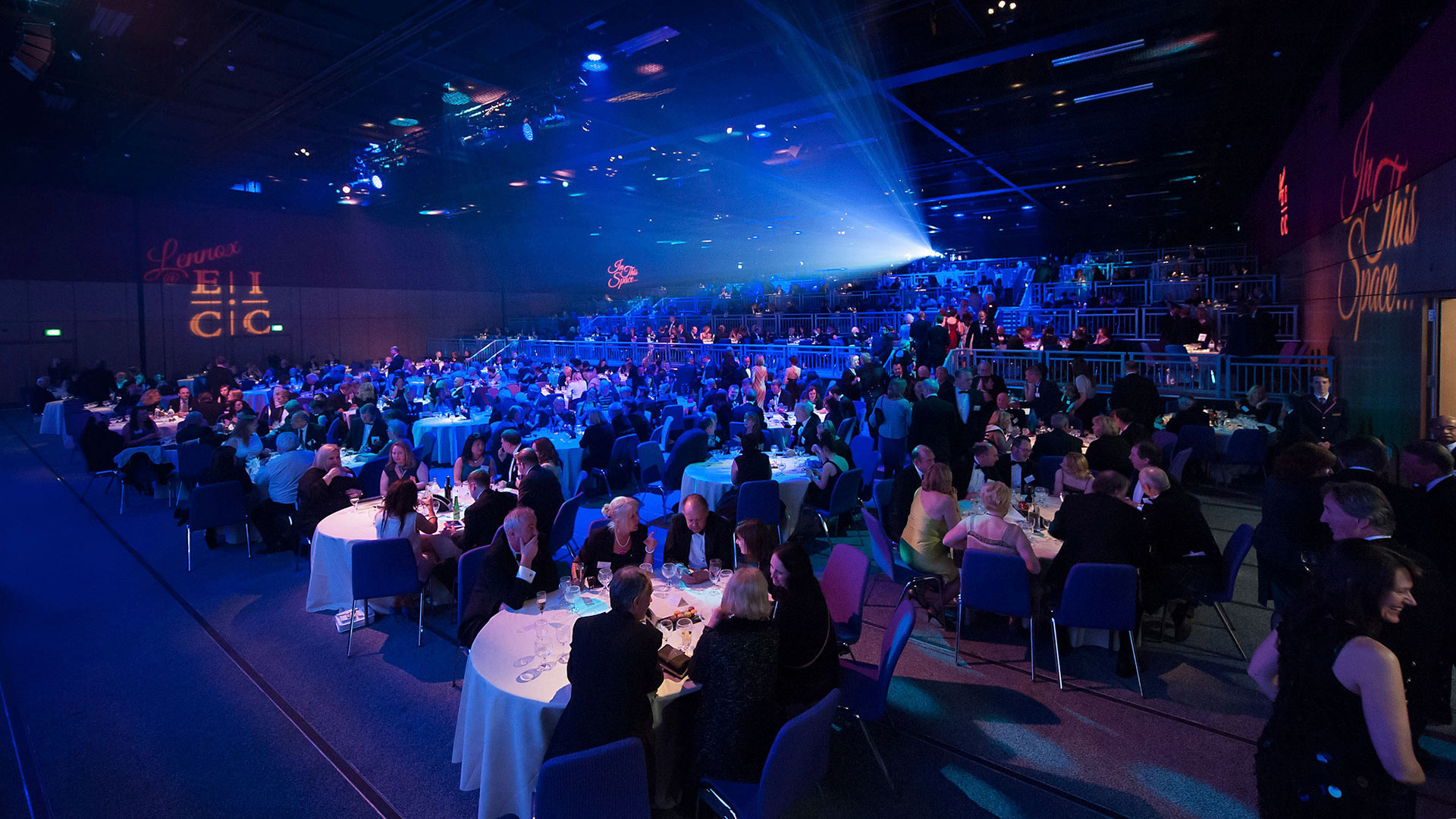 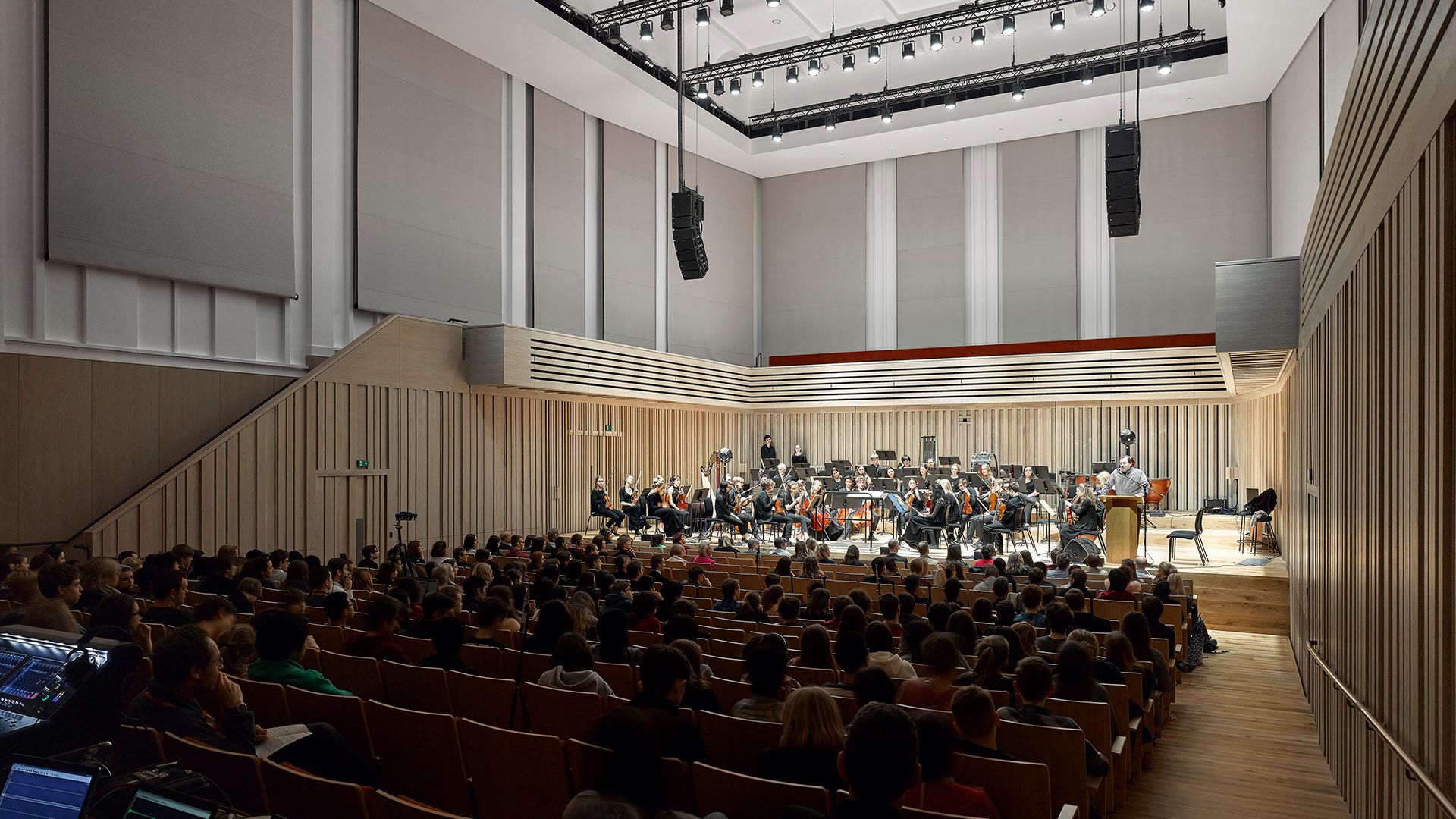