Sébastien is the principal of the acoustic team at Theatre Projects. Based in Paris, he is a design-led acoustician with a wealth of experience in leading multi-disciplinary teams, specialising in the acoustic design of performing arts centres, museums and galleries, music schools, educational buildings, recording studios, urban soundscapes, and sonic art installations. He’s also known for his work in 3D auralisation systems, currently working on the subject with La Sorbonne University in Paris, as well as his many collaborations with artists on sound art projects.

Prior to joining us, Sébastien was Regional Director of AECOM, where he led the Global Arts & Culture acoustic team and was also in charge of the acoustic team in the Middle East. He also started the Academic Alliance between AECOM and the University of York focusing on auralisation with the AudioLab. He also worked at Arup Acoustics for 15 years being based in Cambridge, London, and New-York prior to starting the acoustic team in Scotland. With many performing arts projects under his responsibility, he also led Arup Scotland Arts & Culture sector. His consulting work through the years has been mostly in the Performing Arts sector but his other achievement was his design and management of the Arup SoundLabs in London and Scotland, and consequently acted as the Arup SoundLab spokesman in Europe between 2003 and 2011. The Arup DDS SoundLab, which he created in collaboration with the Glasgow School of Art’s Digital Design Studio, was the first SoundLab, to integrate 3D visualization and 3D walkthroughs. His SoundLab work was presented in an article in WIRED magazine in 2010.

He has also been a tutor at the London Bartlett School of Architecture and on the board of directors of Cryptic, a contemporary art house based in Glasgow, with performances fusing music, sound, art, and multimedia. He’s also been teaching acoustics for musicians and architects at the American Art Schools in Fontainebleau since 2018. 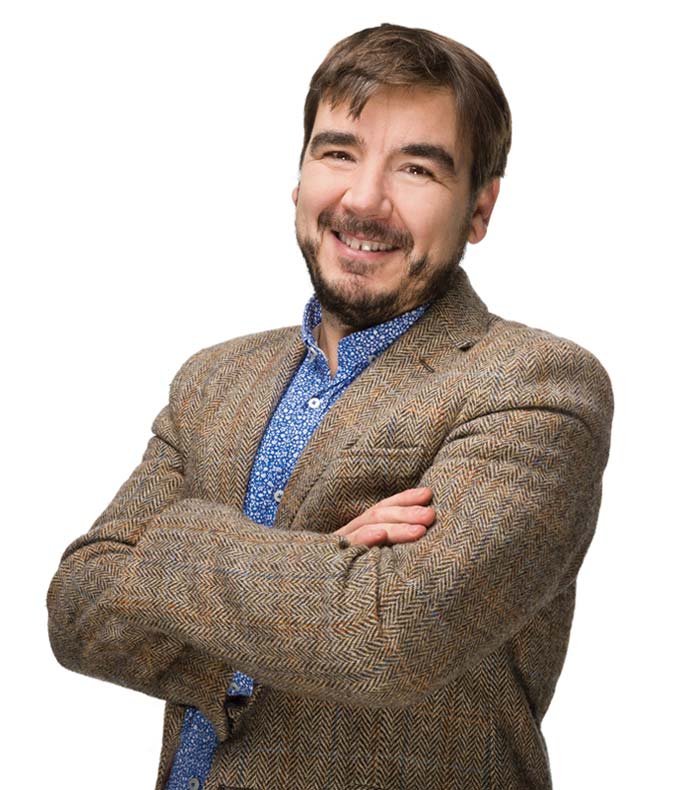 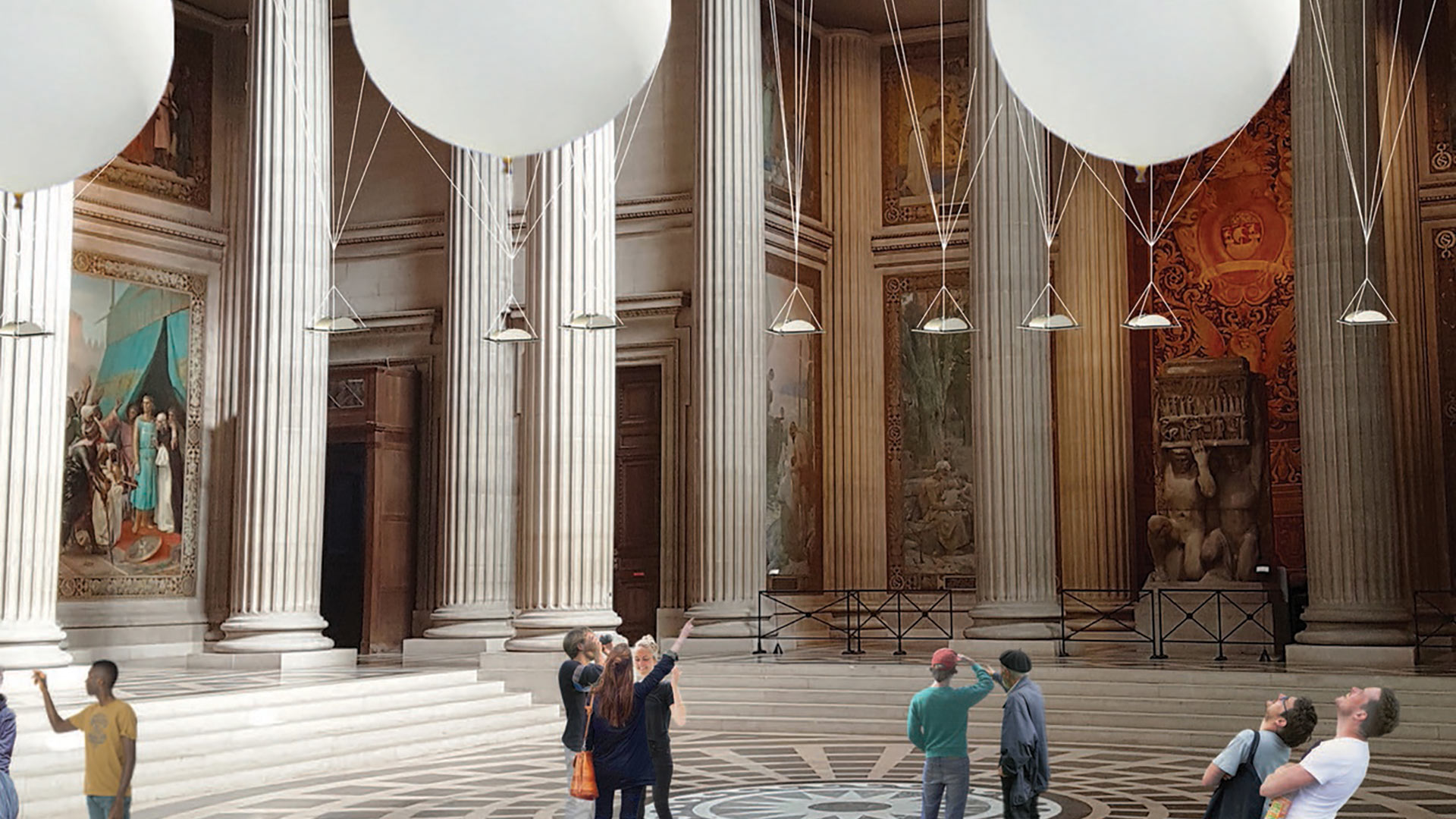 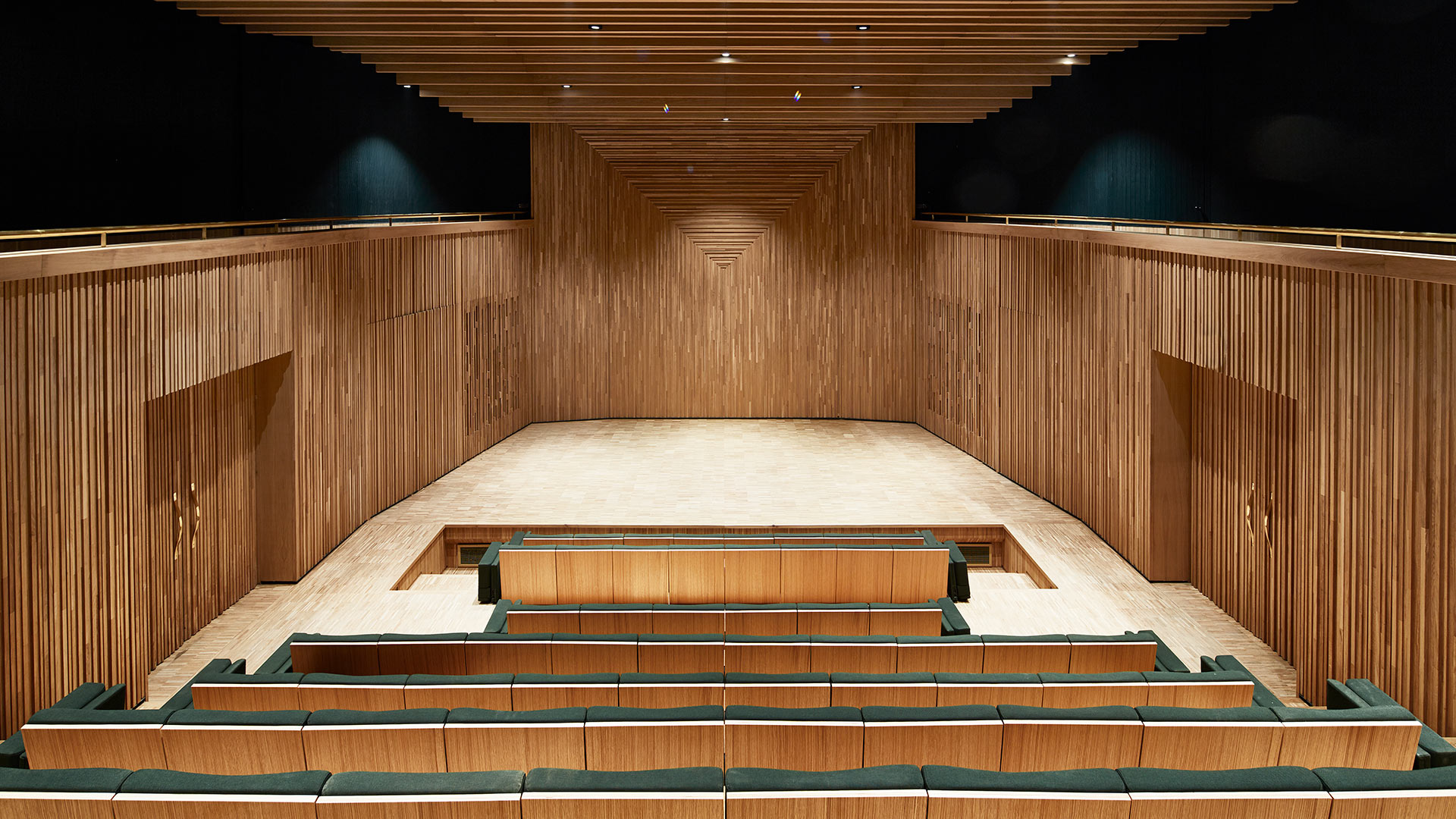 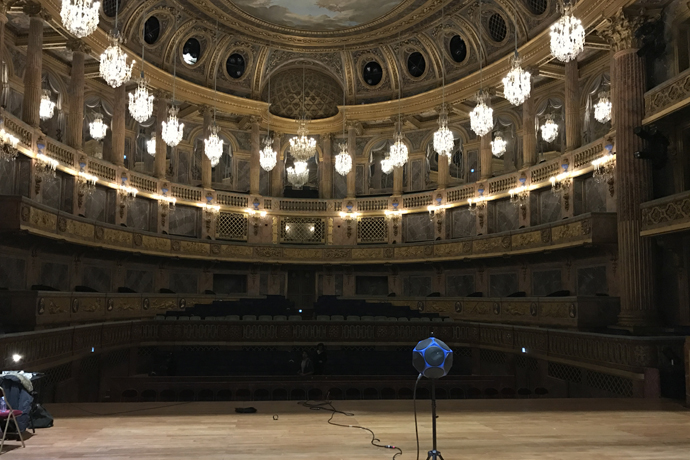 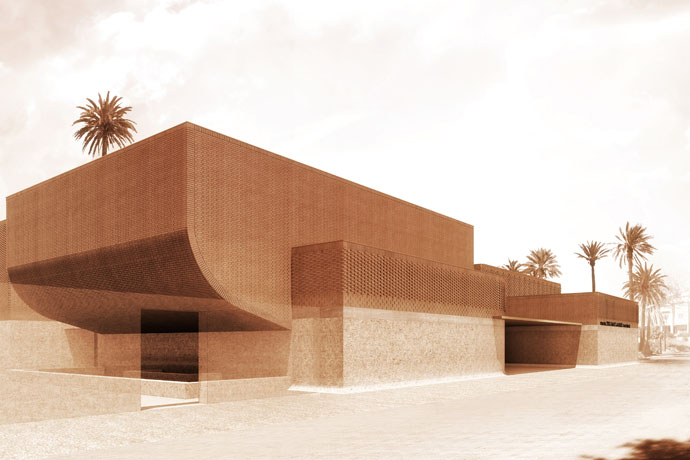 Theatre Projects transforms museums across Europe and beyond 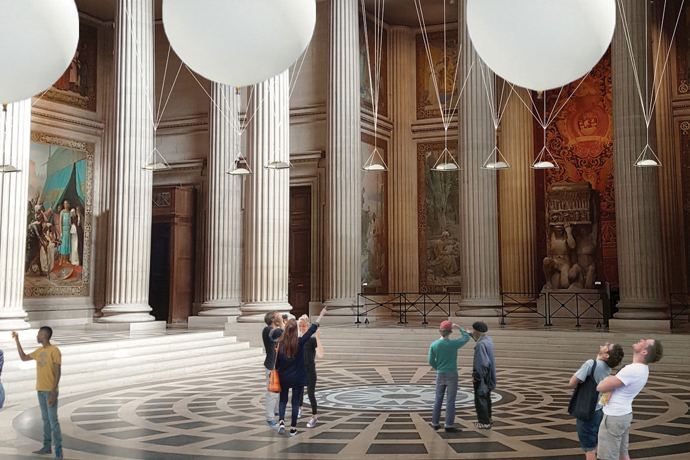 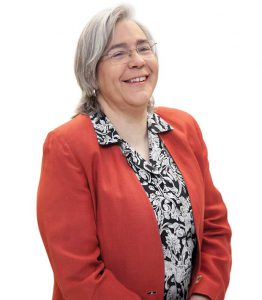 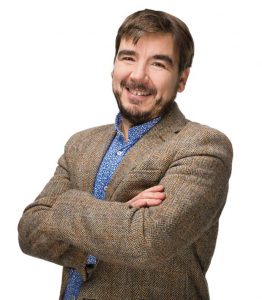 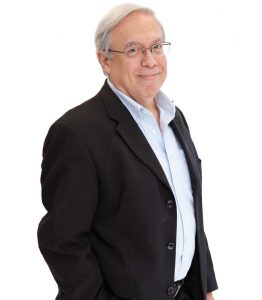