Stan has served on the faculties of UCLA, Tisch School of the Arts, and The Juilliard School, and is the resident lighting designer of the Lincoln Center Festival. Television credits include: Bravo’s Inside the Actor’s Studio, Two Moon July for PBS, Night Music for WHYY-TV Philadelphia, and Airdance for Live from Off-Center. Stan received a 1988 “Bessie” Award for cumulative achievement, a 1997 Cable Ace Award for Inside the Actor’s Studio, and 1988, 1991 and, 1994 American Theatre Wing Design Award nominations. 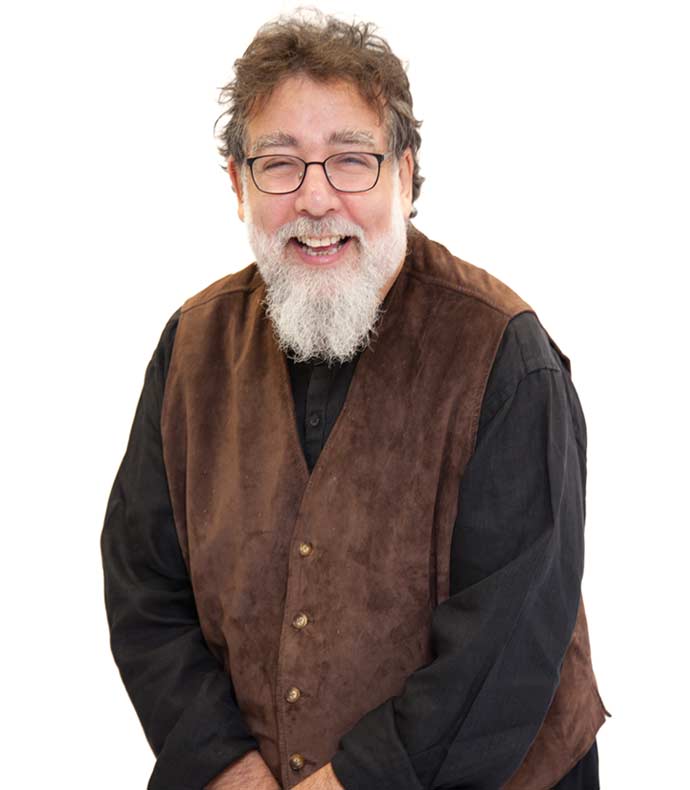 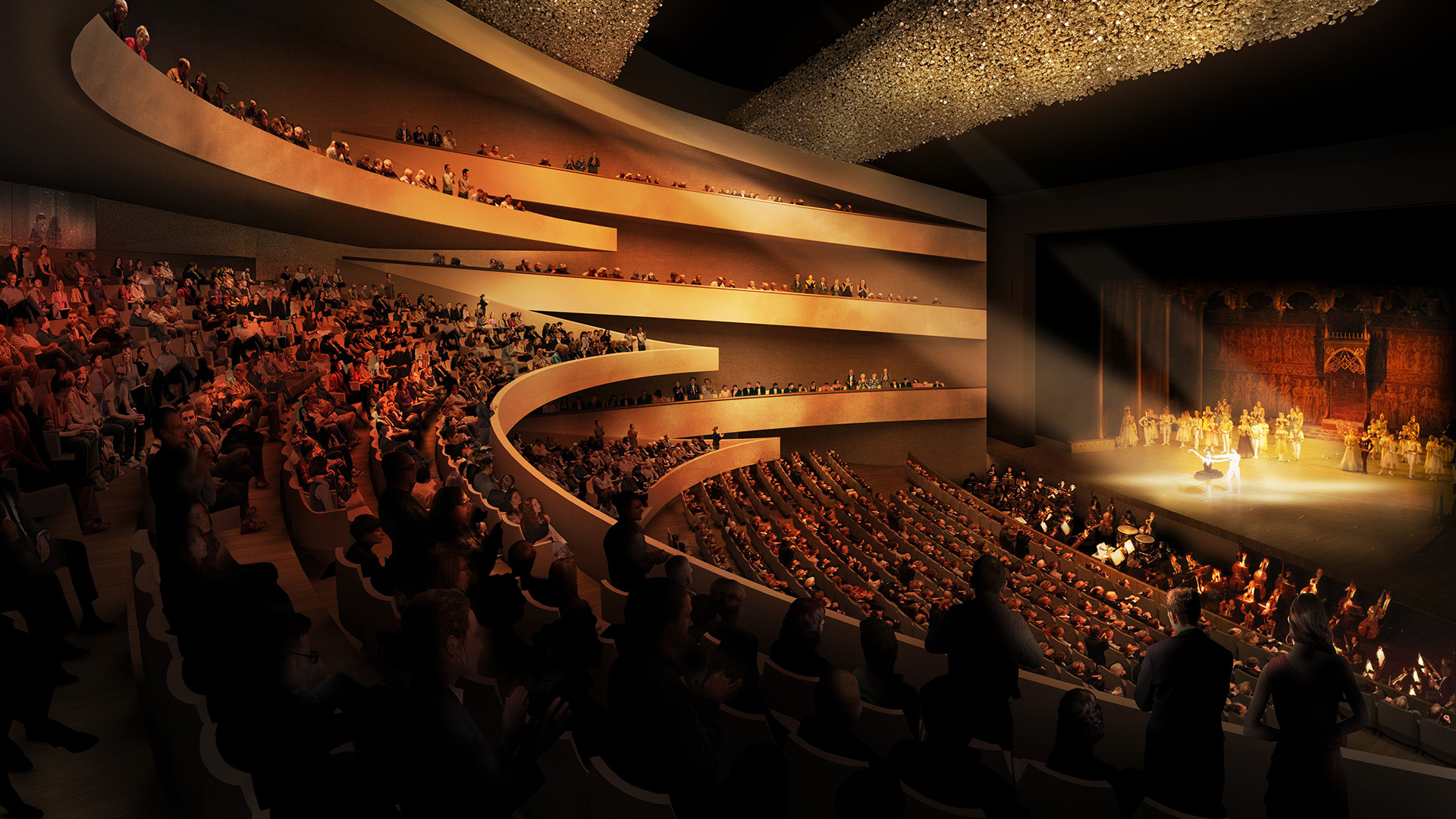 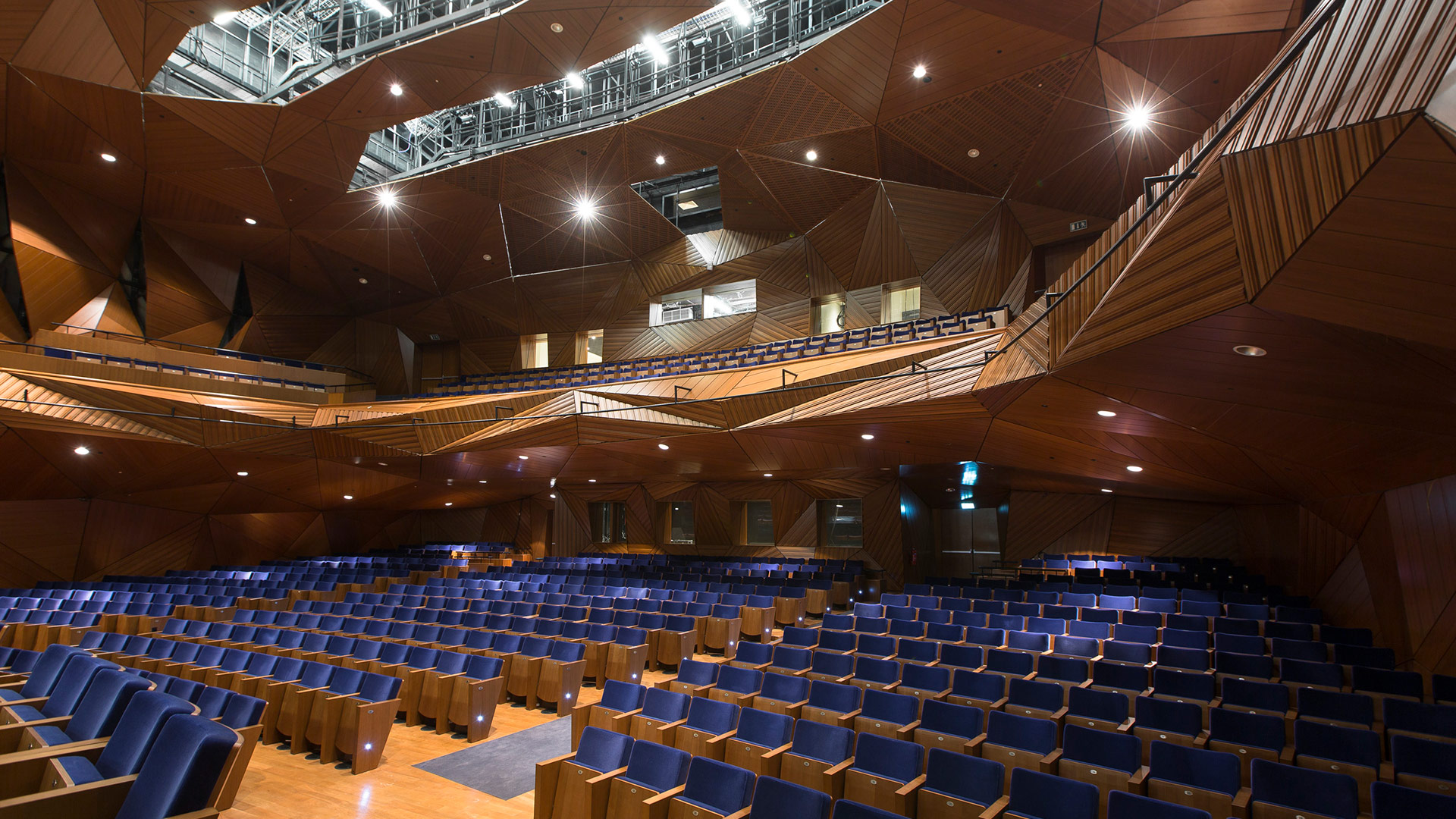 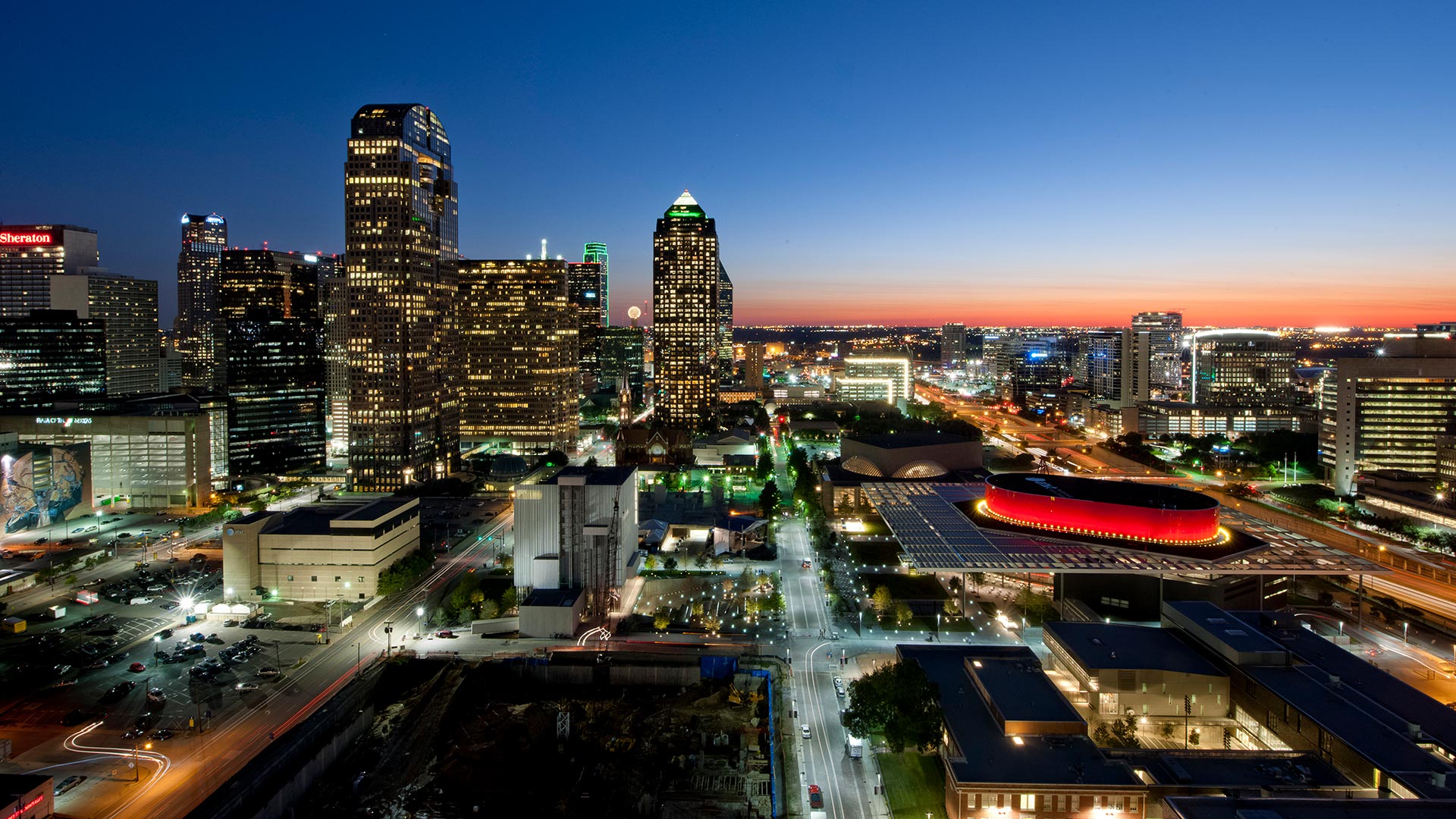