Steven is Theatre Projects’ lead performance lighting and infrastructure designer in the US. He works with architectural lighting designers and engineers on the design and distribution of dimming and control systems, and equipment selection and specification. By emphasizing early collaboration with the design team, Steven incorporates lighting infrastructure within the architectural framework of a space.  He is an industry leader in LED lighting—promoting its adoption, and working extensively on the critical elements required to incorporate the technology into performing arts spaces.

Steven has collaborated on theatre designs since 1996, managing projects for Sachs Morgan Studio at the Granada Theatre (Santa Barbara, CA), the Kennedy Center, and the Mark Taper Forum. He also collaborated on the award-winning architectural lighting designs for the New World Stages and Temple Emanu-El in New York, NY.

Prior to theatre consulting, Steven did lighting designs for dance, regional theatre, and on Broadway. He was a production stage manager for Columbia Artists, touring numerous dance companies throughout the US and internationally. He’s a member of the United States Institute of Theatre Technology, a lighting designer in the United Scenic Artists Local 829, and he holds a lighting certification from the National Council for the Lighting Professions. Steve received his Bachelor of Arts in Economics from Connecticut College. 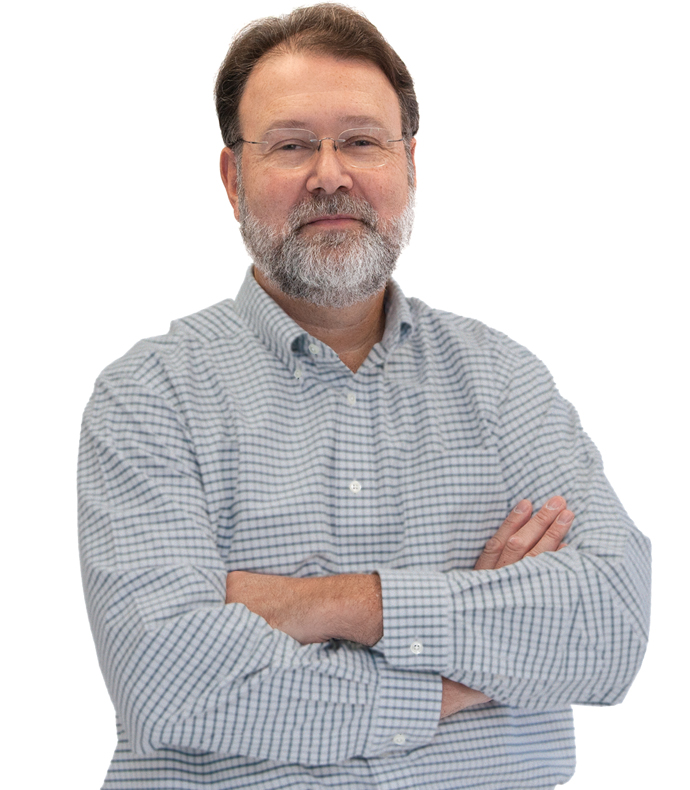 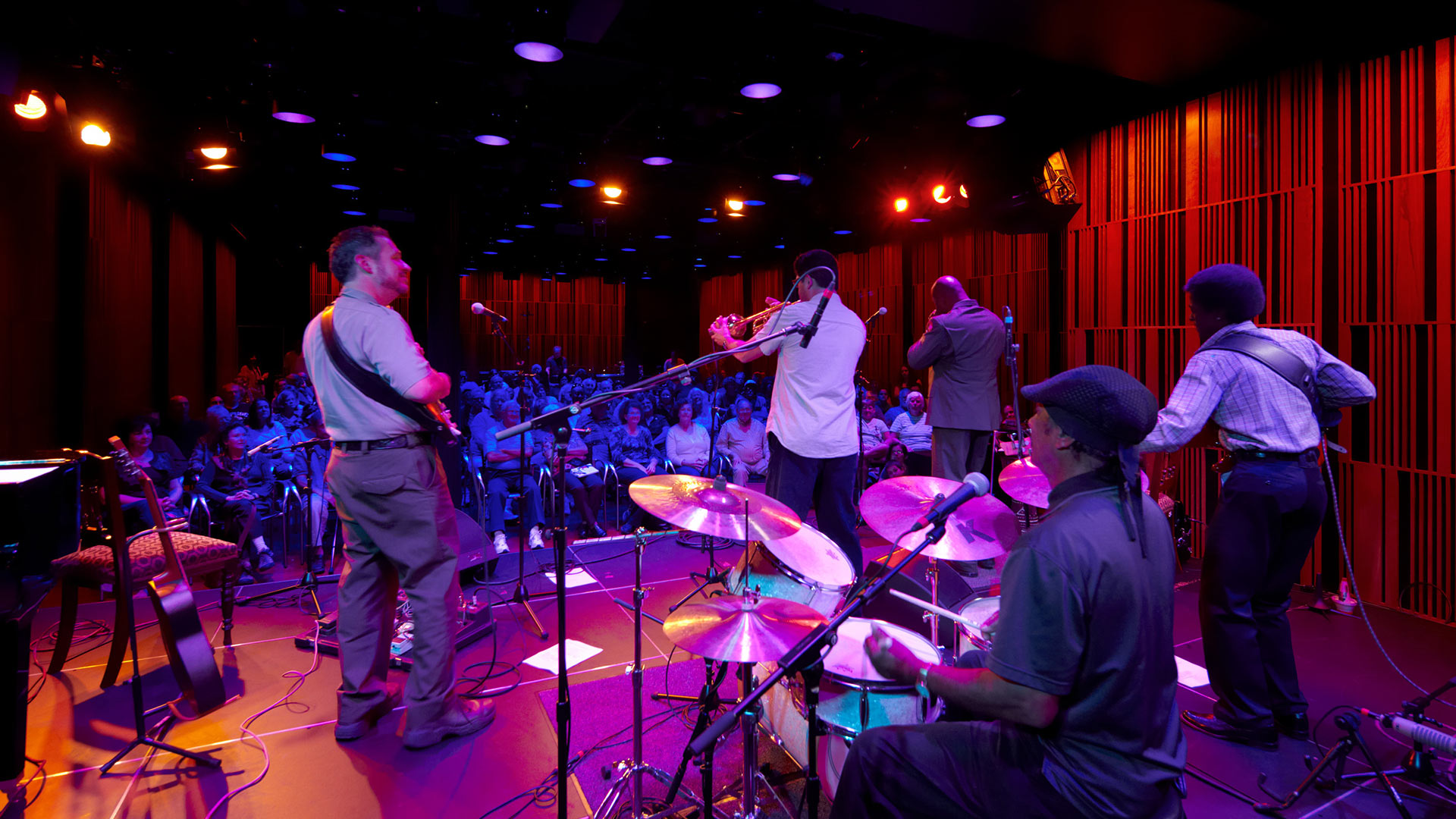 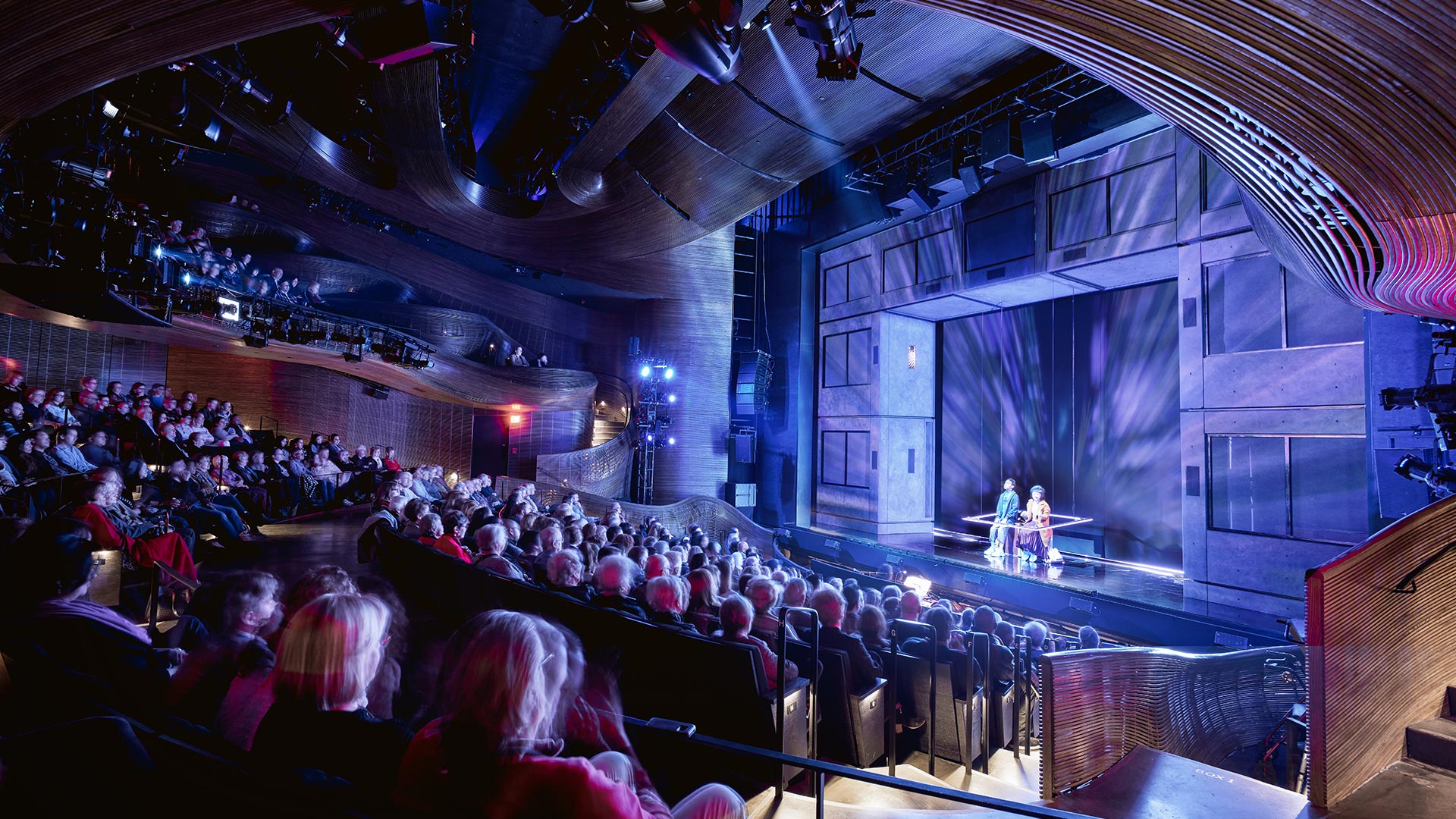 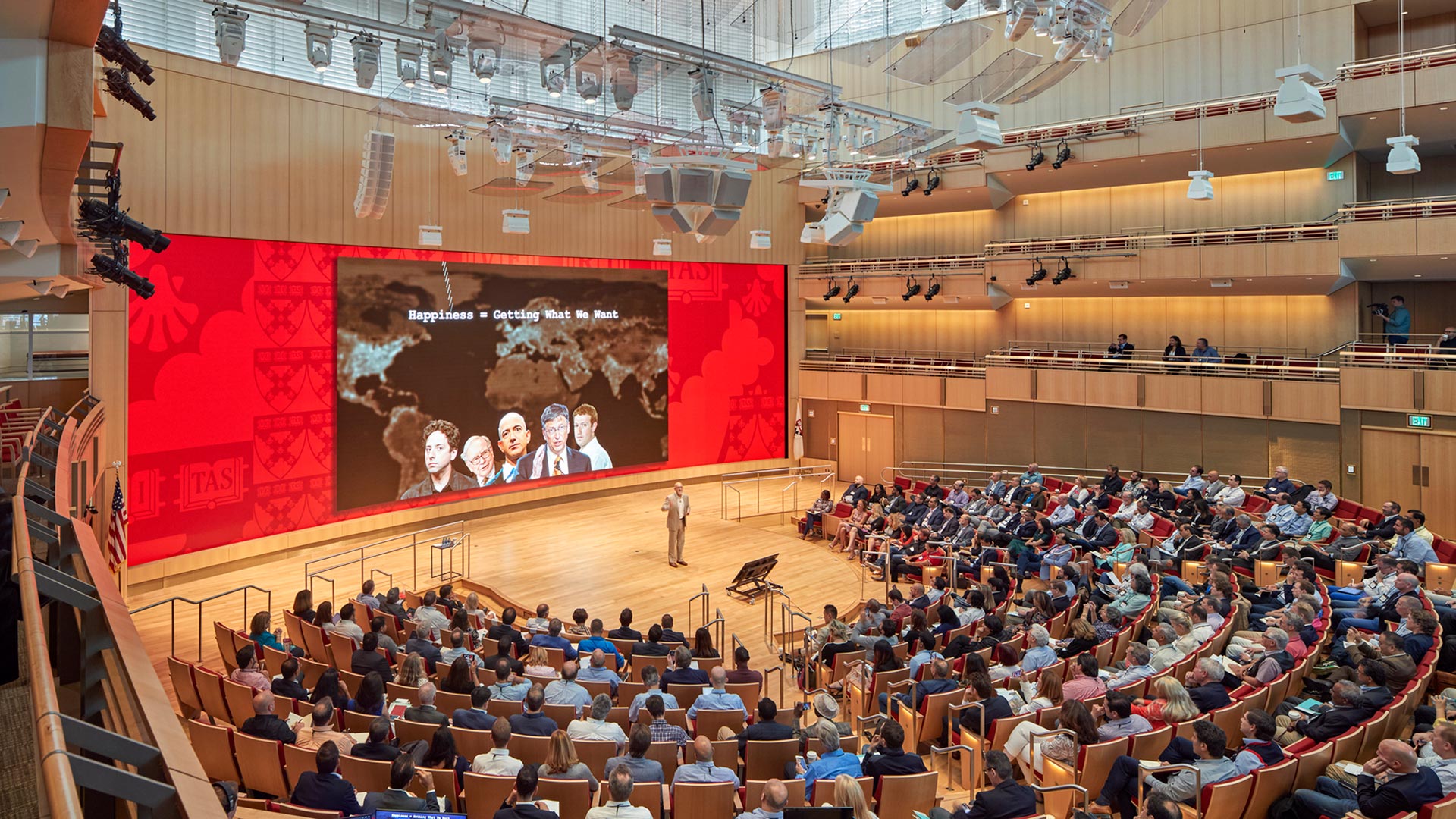 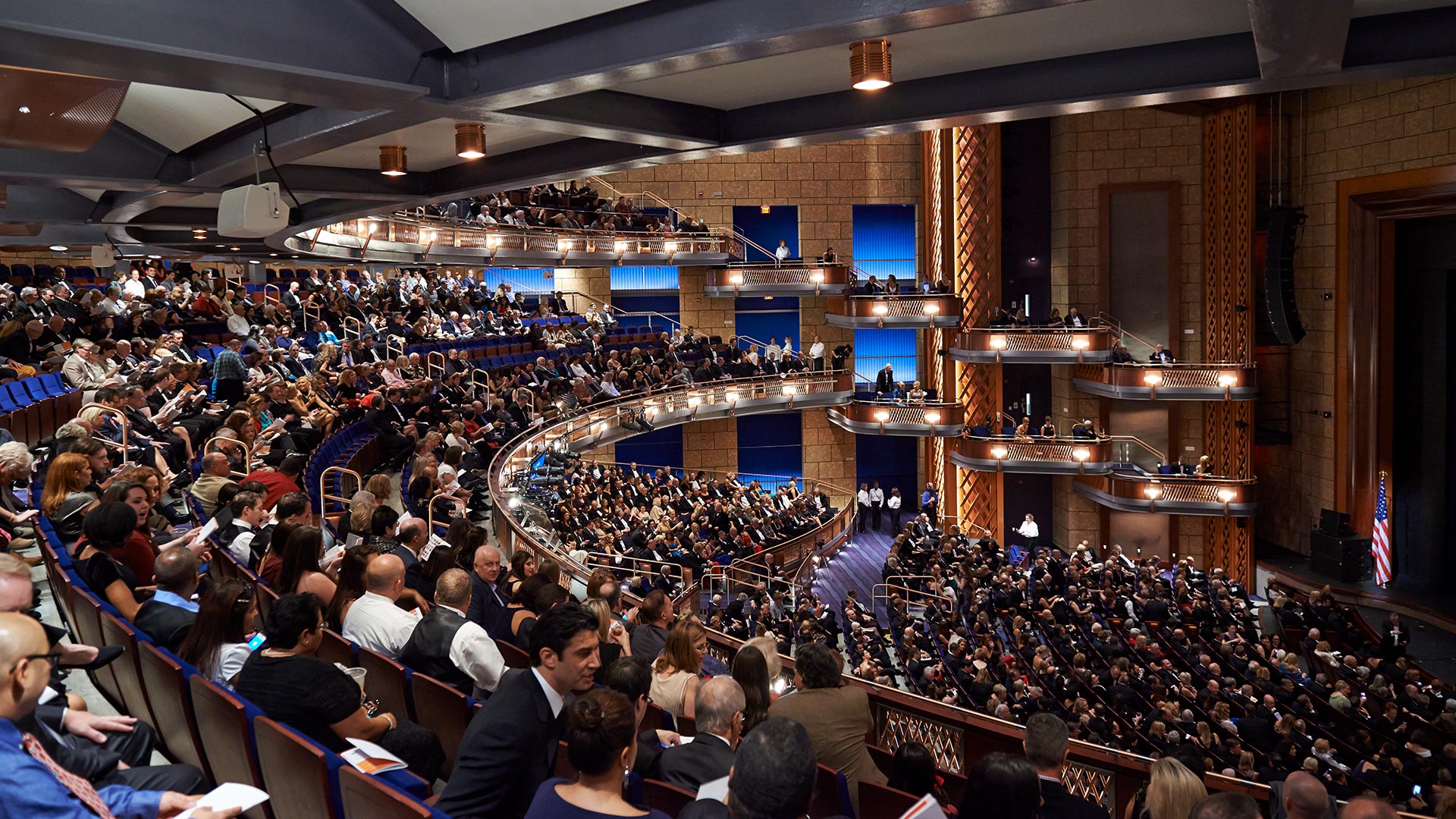 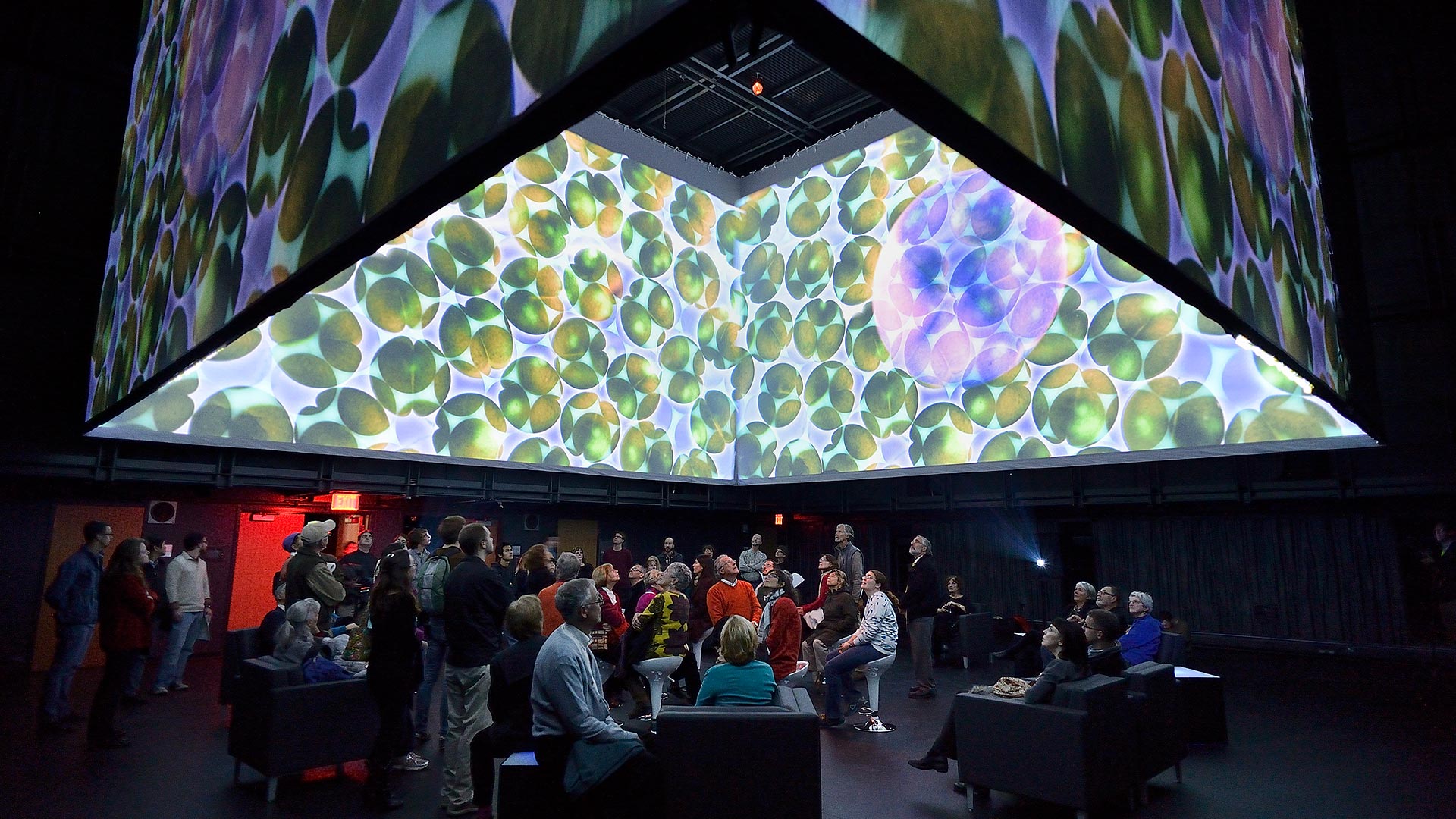 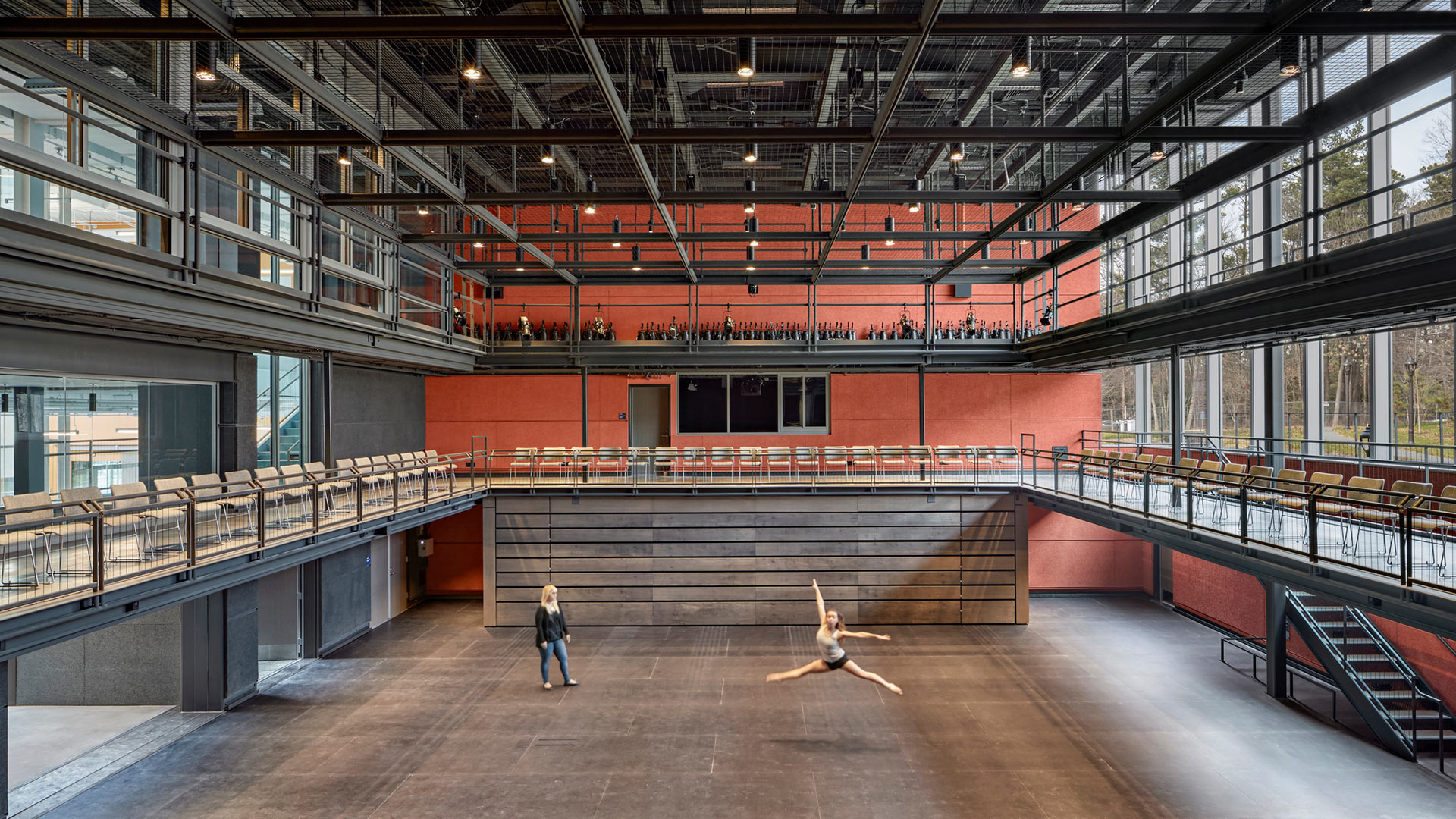 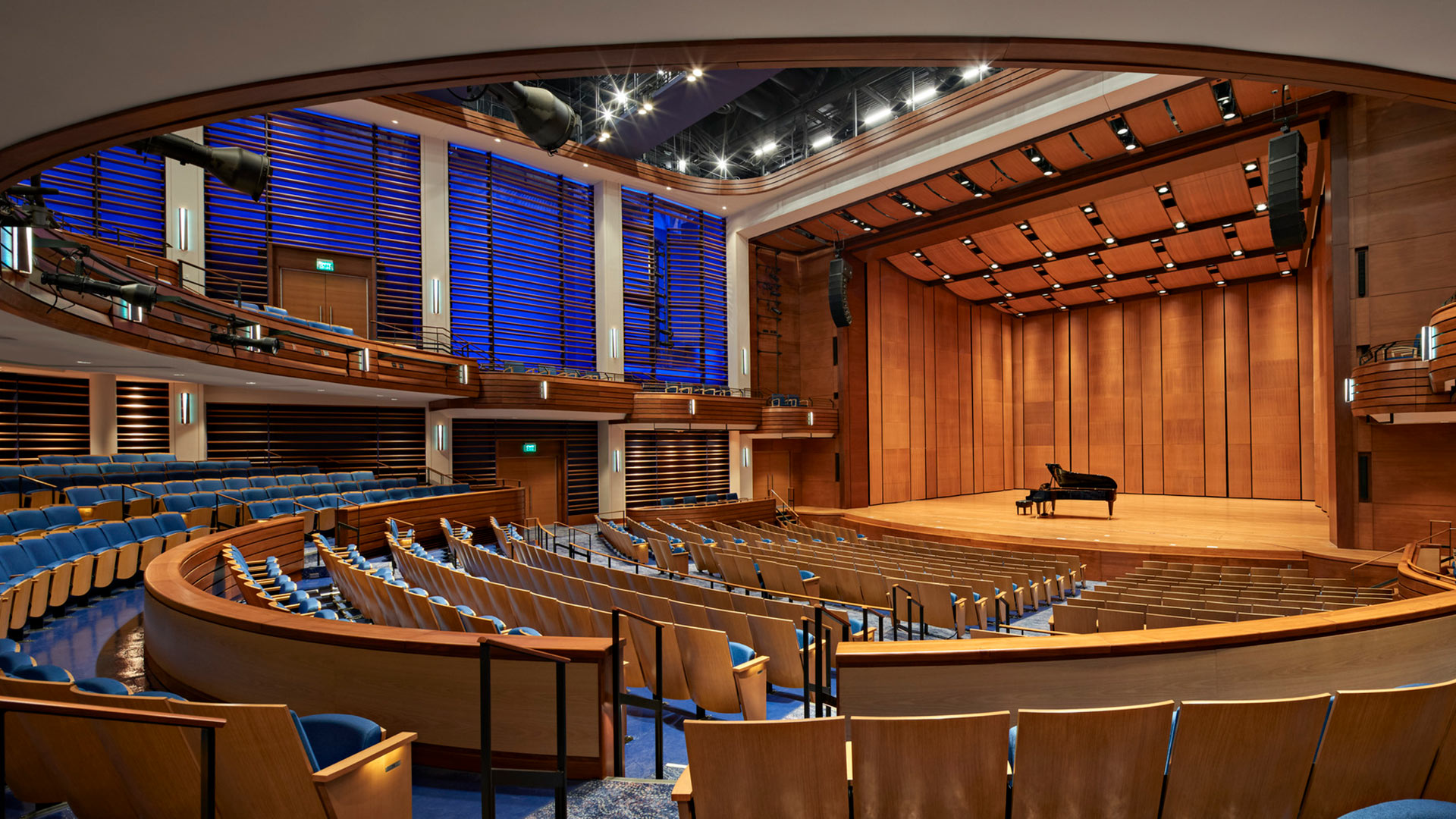 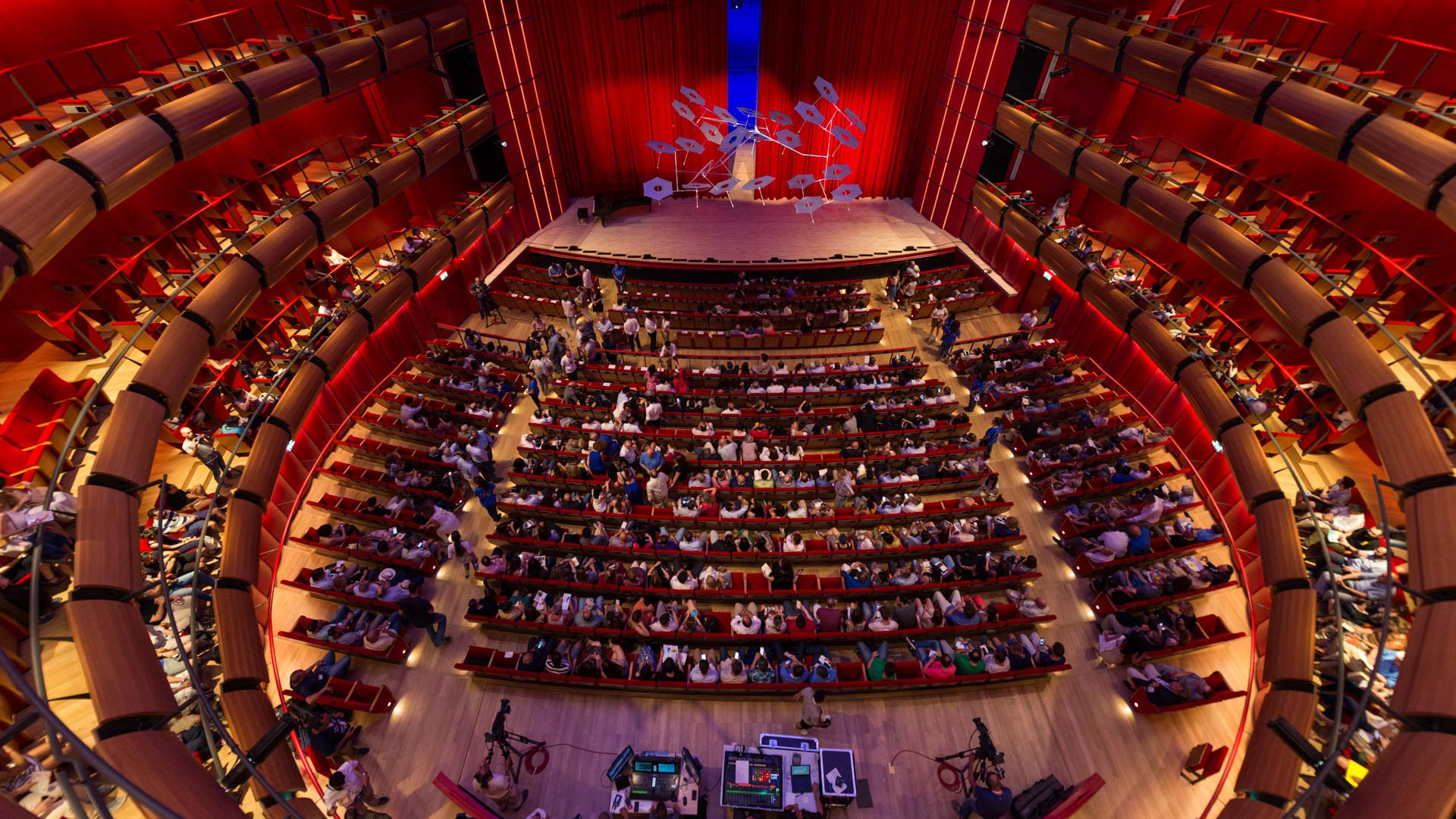 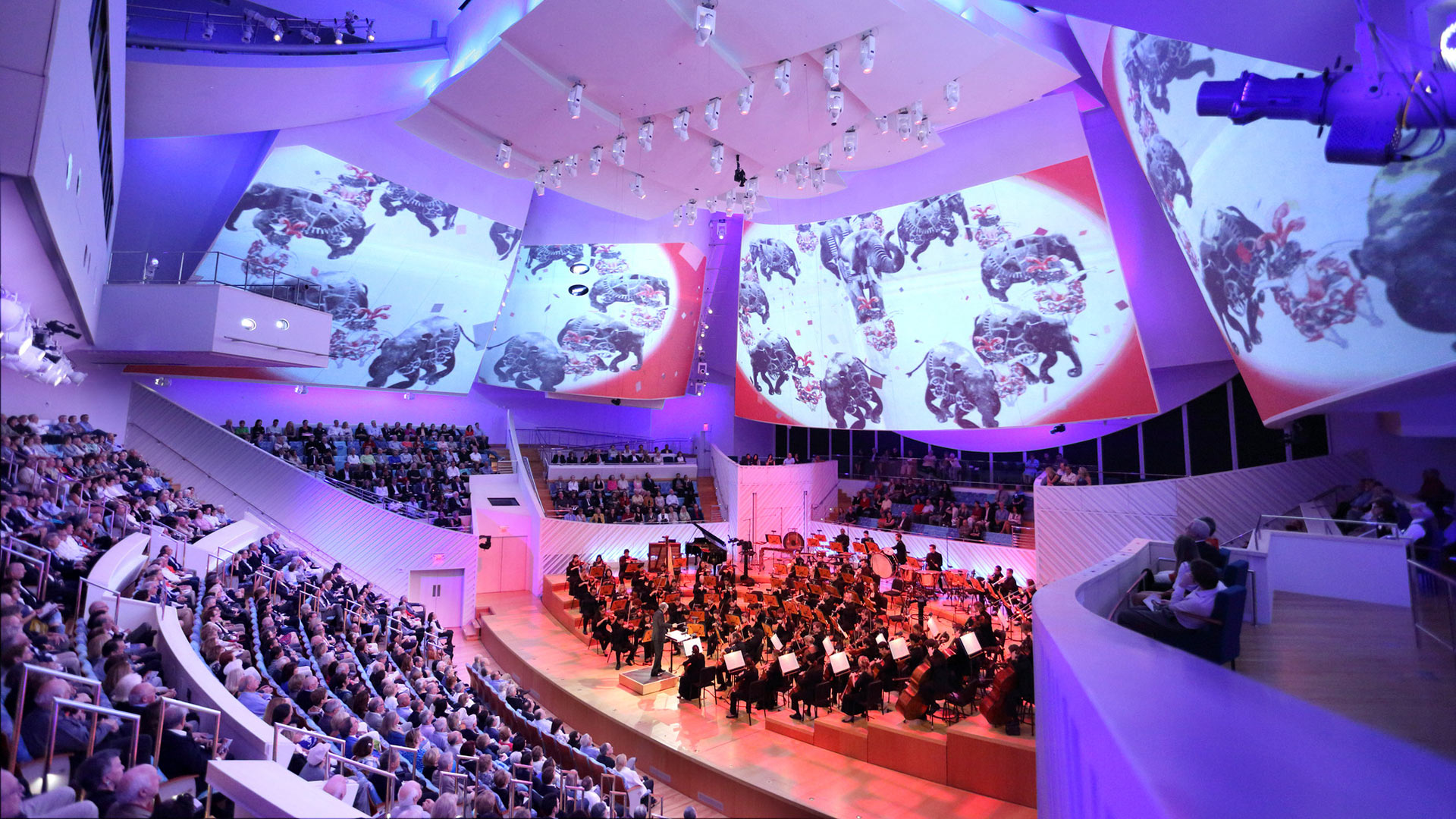 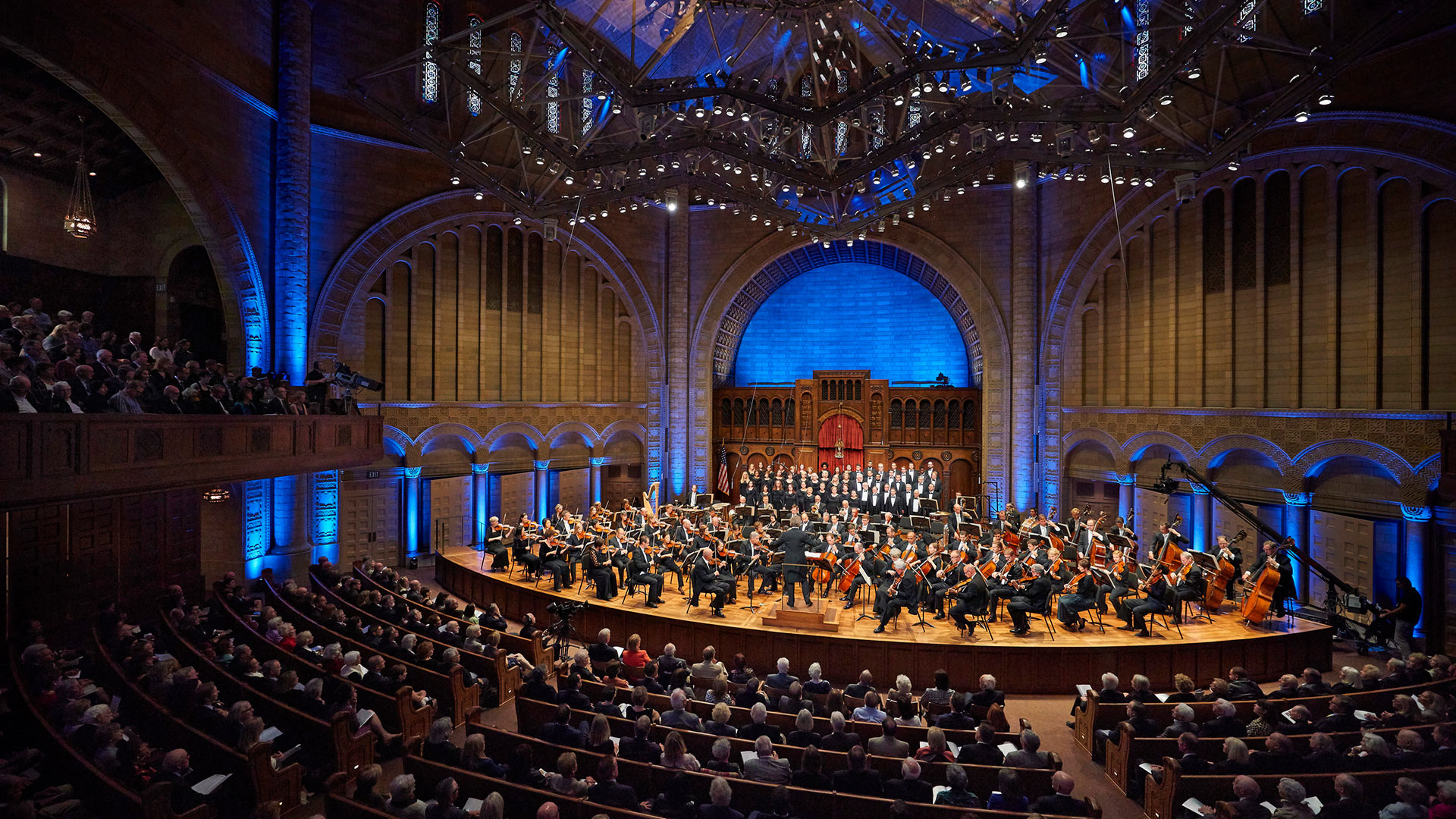 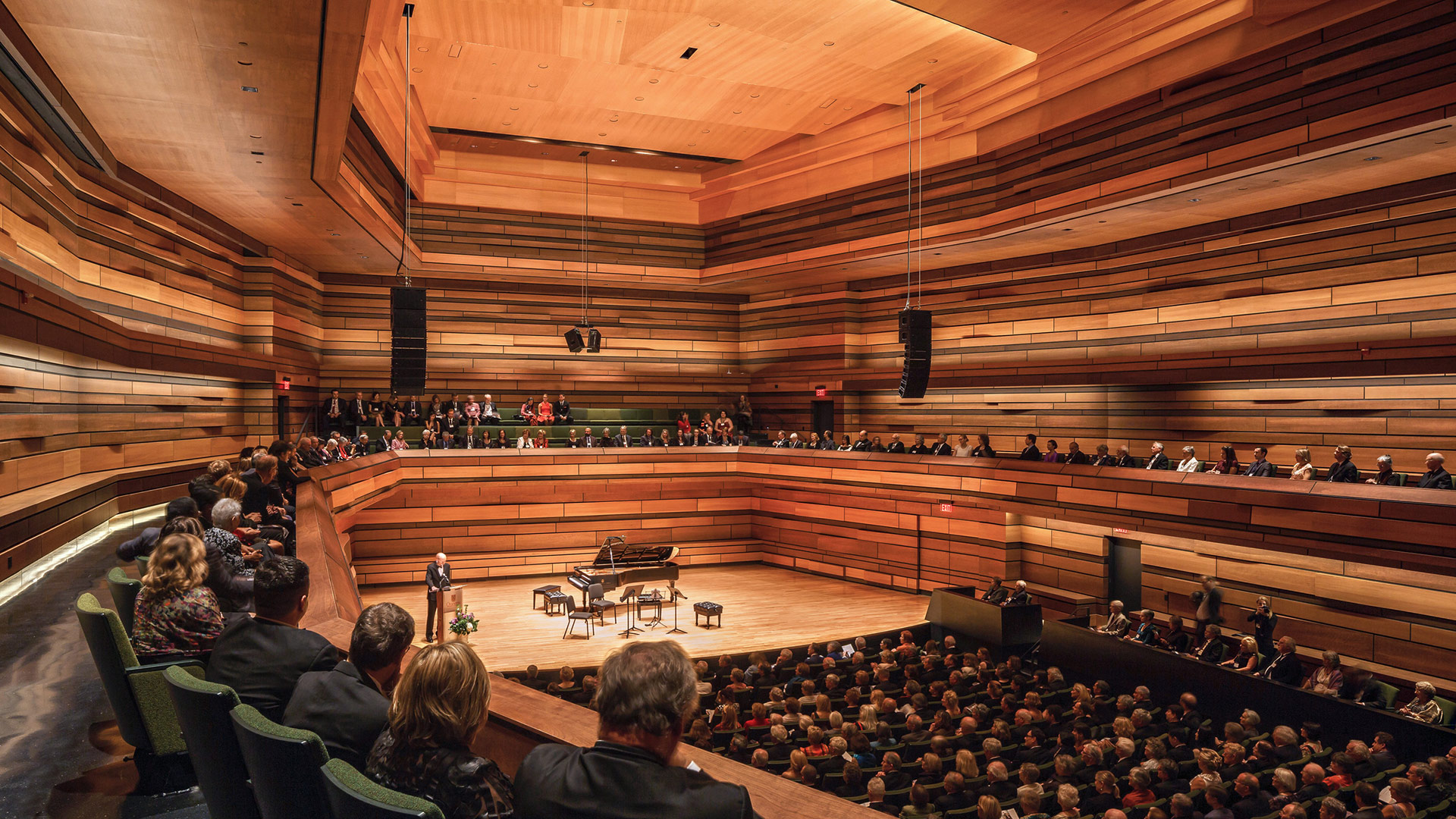 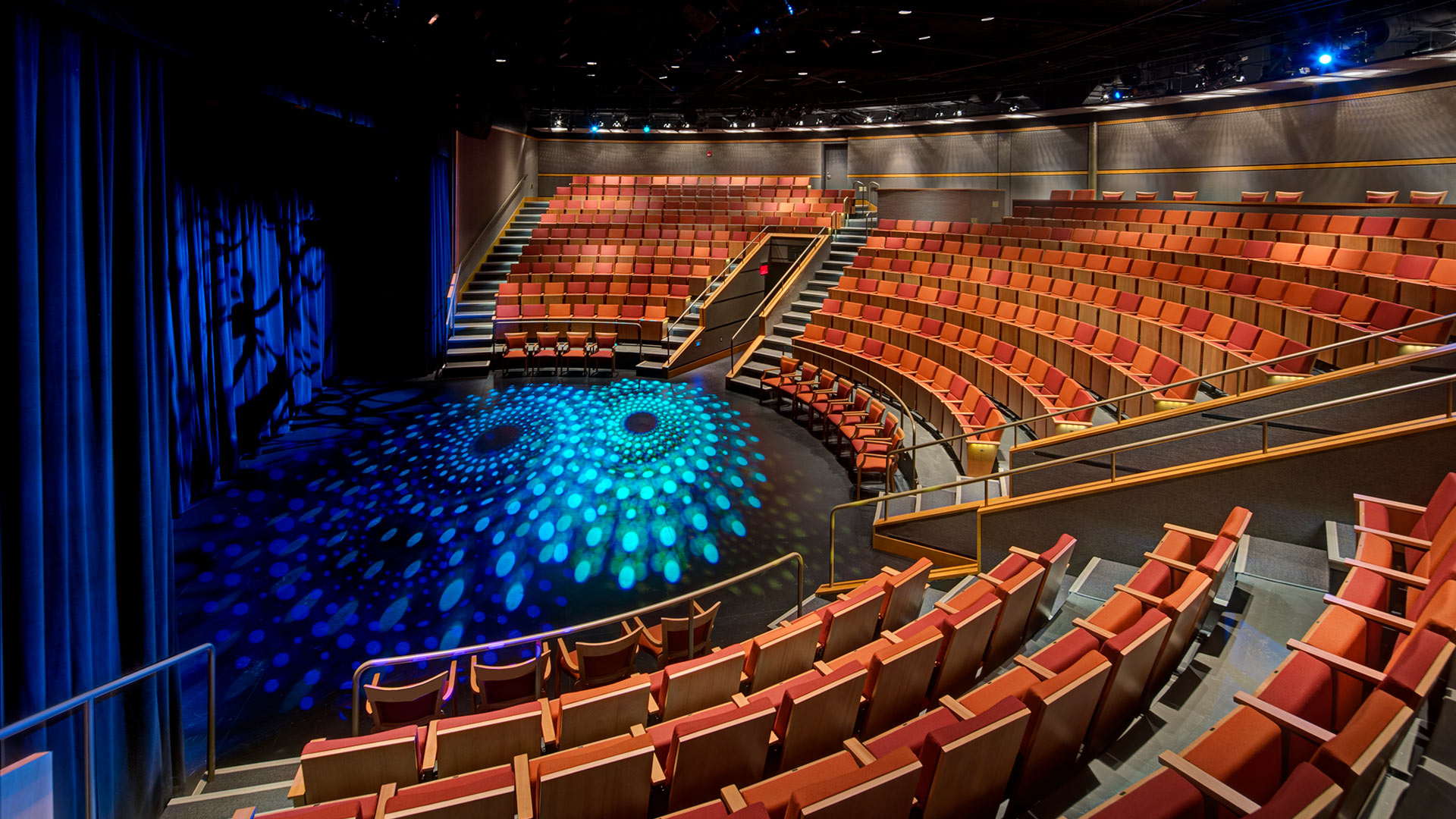 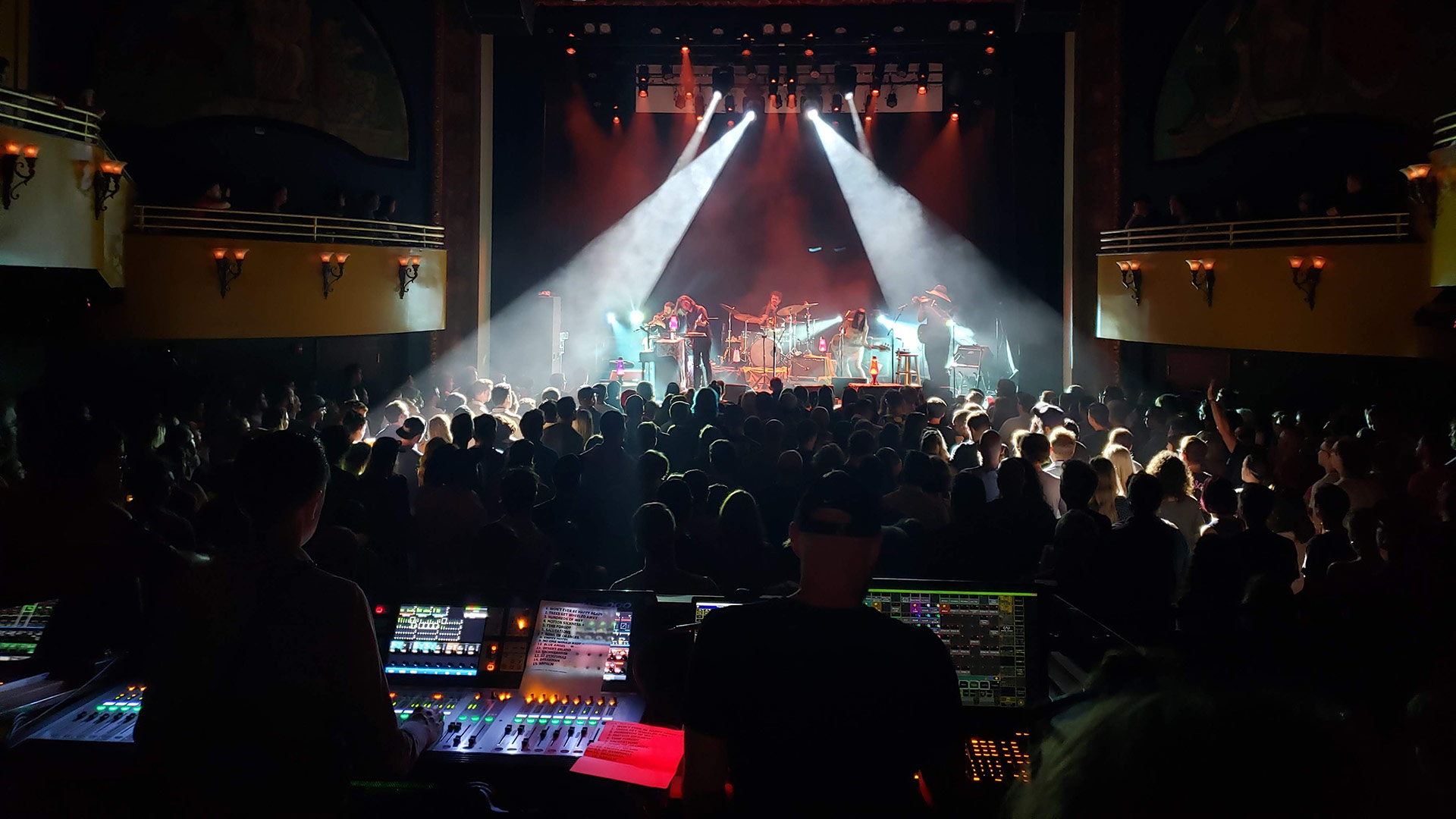 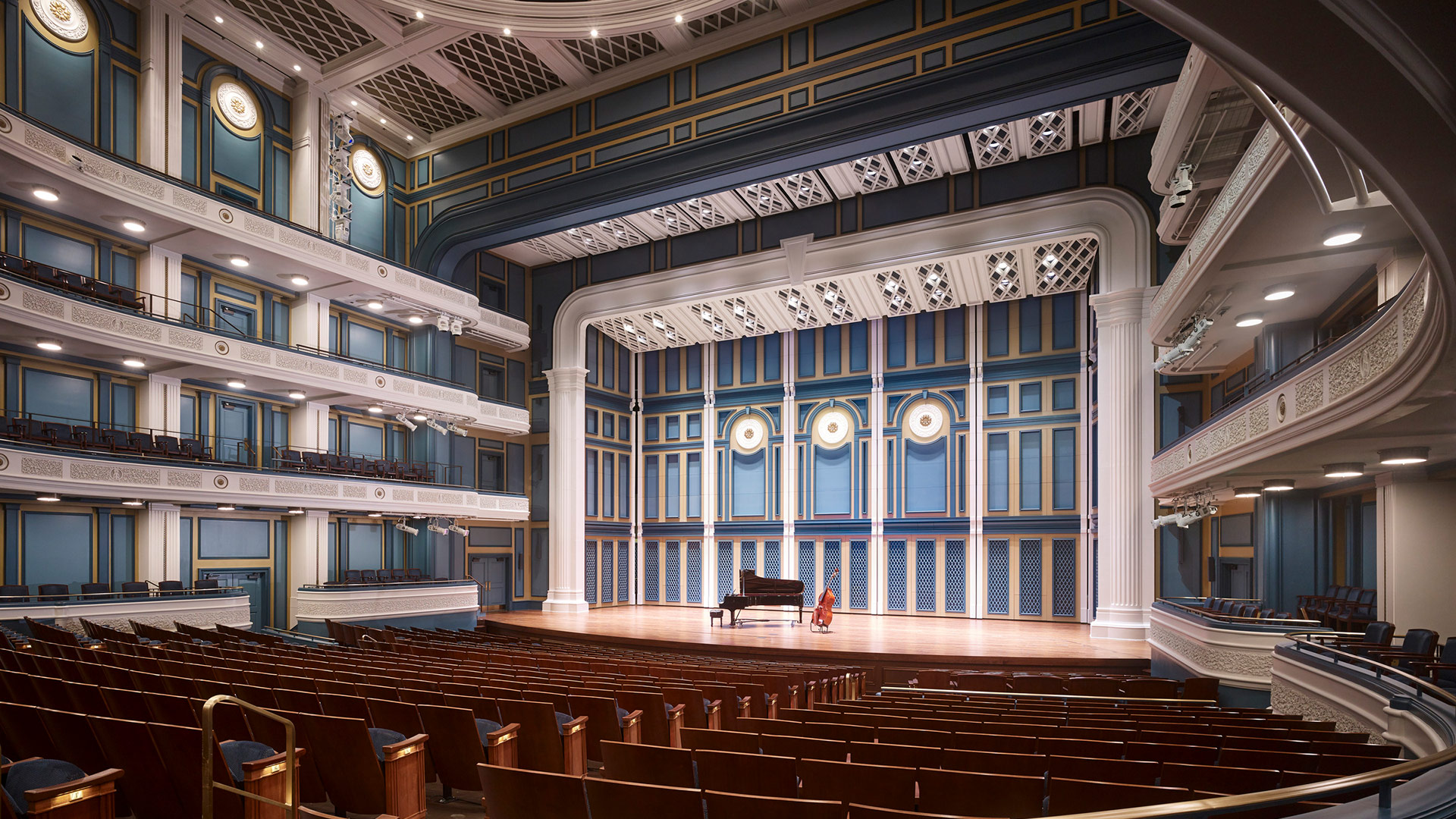 Belmont University, The Fisher Center for the Performing Arts 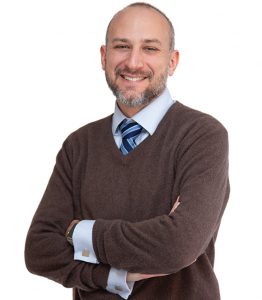 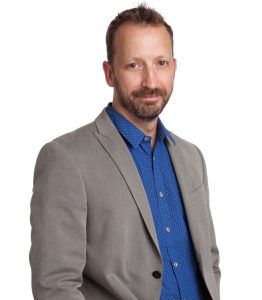 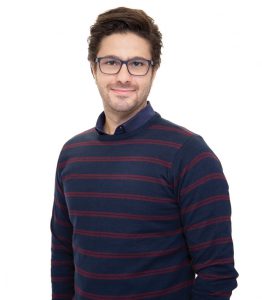 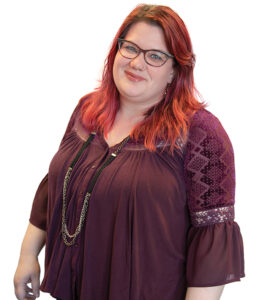 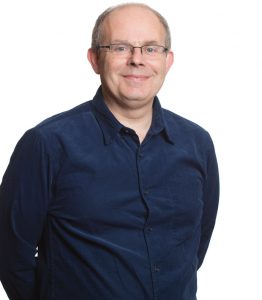 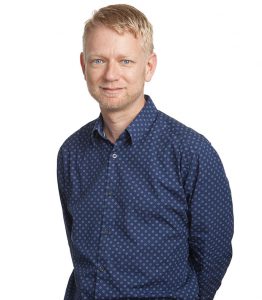 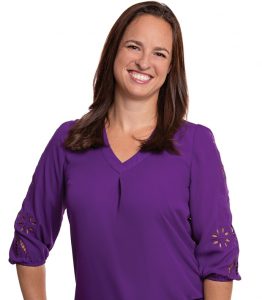 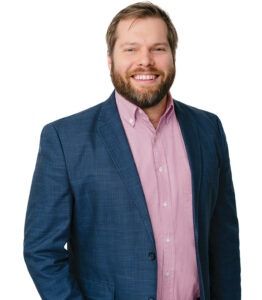 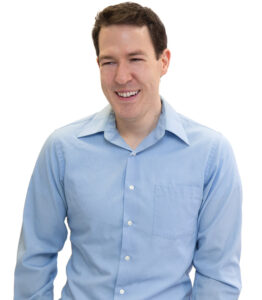