A lighting designer and production electrician by training, Theo has a comprehensive understanding of the lighting and sound systems used in performance spaces and public areas. He works closely with the client’s technical team from the beginning of a project to understand their needs, then designs and specifies tailored lighting, power, and video equipment to integrate with the venue’s overall design, finishes, and mechanical and electrical systems.

Theo joined us from the Trinity Theatre in Tunbridge Wells, where as technical manager he was responsible for coordinating over 400 events a year. During his tenure there he also designed and project managed several major equipment overhauls at the theatre. He’s previously worked as a freelance lighting designer as well as an assistant and production electrician on a variety of different productions, ranging in scale from fringe to opera.

Theo’s passion for theatre developed in his mid-teens, and he took inspiration from his mentor, Bruce Williams—a lighting designer and former staff member at Theatre Projects’ production company in the 1980s. Williams described Theo as “an excited piece of blotting paper” when he first started learning his craft, and Theo eventually progressed from a student to Williams’ assistant and production electrician. This hands-on experience gave Theo a great grounding in how theatre works, guiding his work in production and lighting design and informing his work as a theatre consultant. 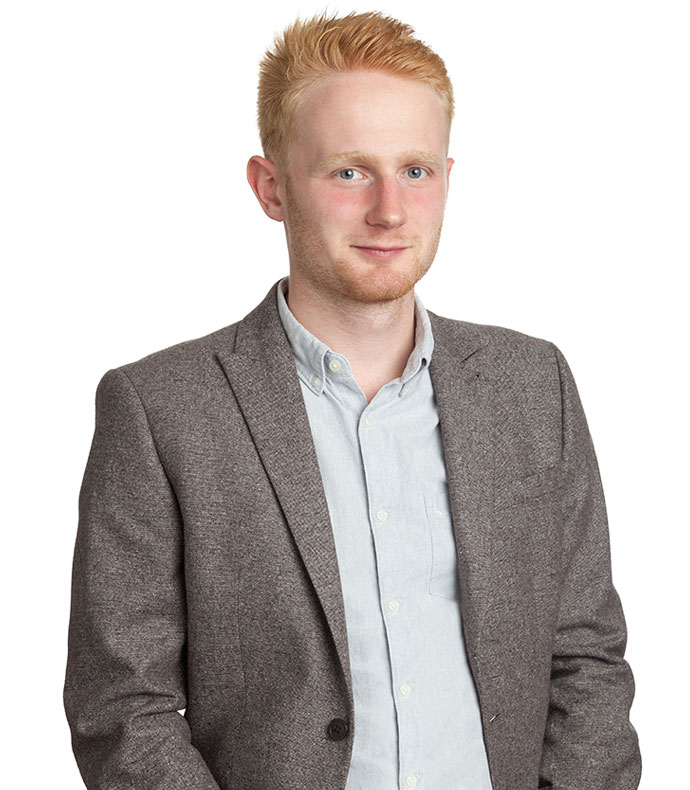