Set in the California Adventure section of Disneyland, this 2,000-seat Broadway-style theatre is the first proscenium venue in any of Disney’s parks. It is a fully-equipped drama theatre capable of staging highly sophisticated, tech-heavy productions.

Theatre Projects helped plan, program, and design the theatre and equipment, creating a robust venue that allows Disney to fill the house, stage a performance, and empty the auditorium in less than one hour—running five shows every day. The theatre features two balconies that help the sizable room feel surprisingly intimate. And, with a full fly tower with 74 linesets (including eight electric and three motorized lines), theme park productions and touring shows have limitless creative potential. Modeled after the golden age movie palaces of the early 20th century, with an interior design that mimics the exposed scaffolding of a sound stage, the Hyperion is a captivating venue that sets a benchmark for amusement park theatres. 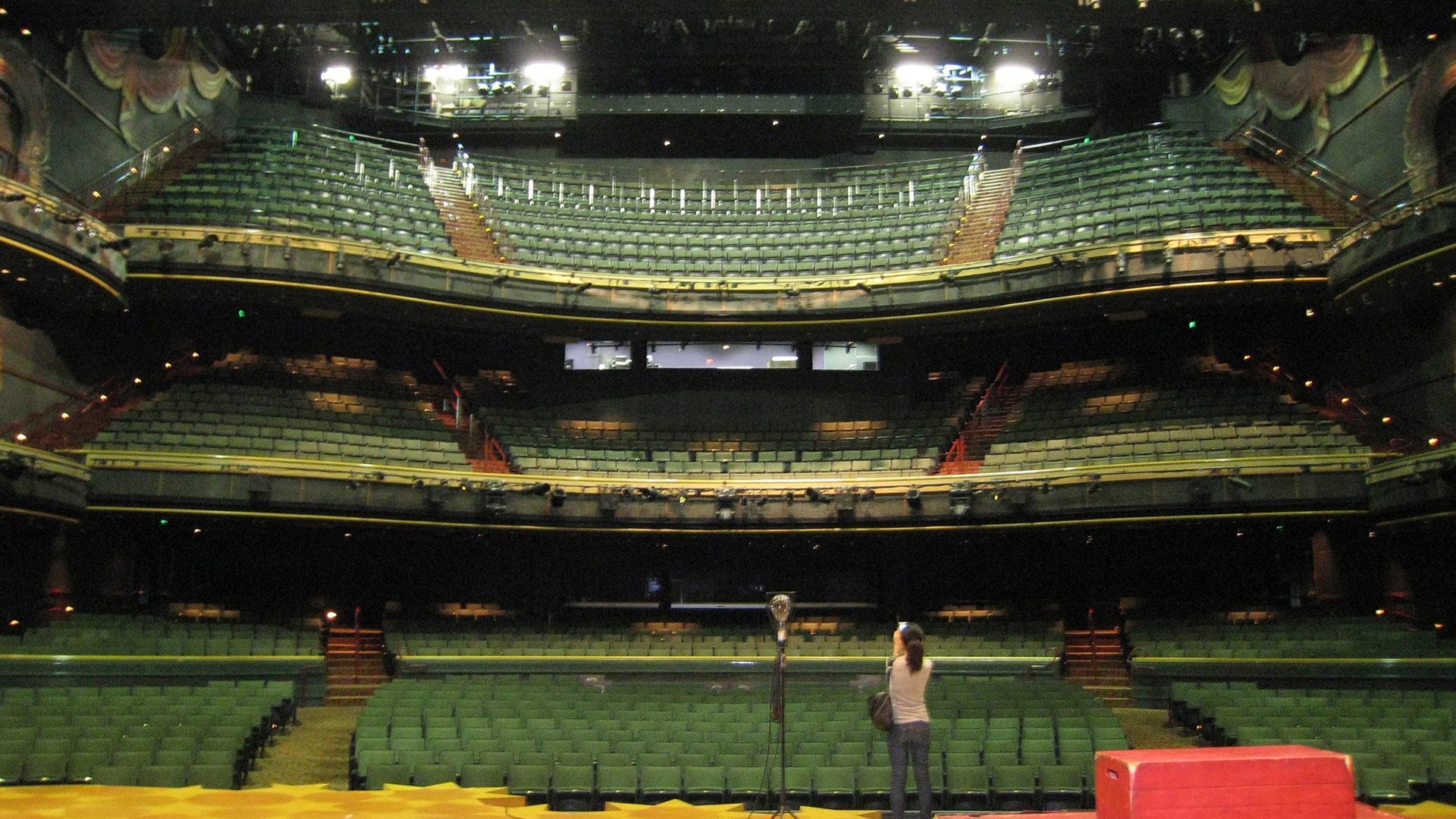 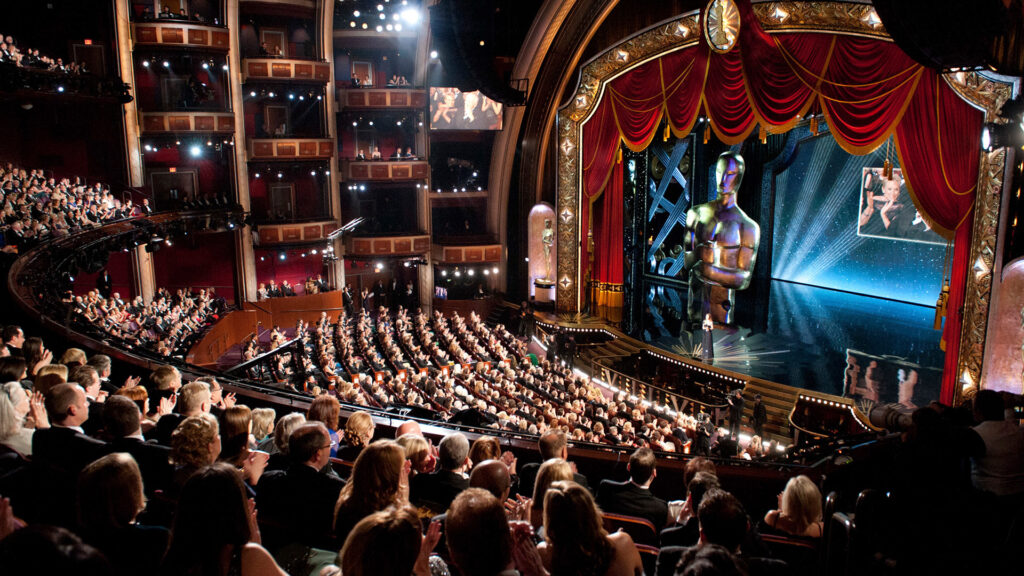 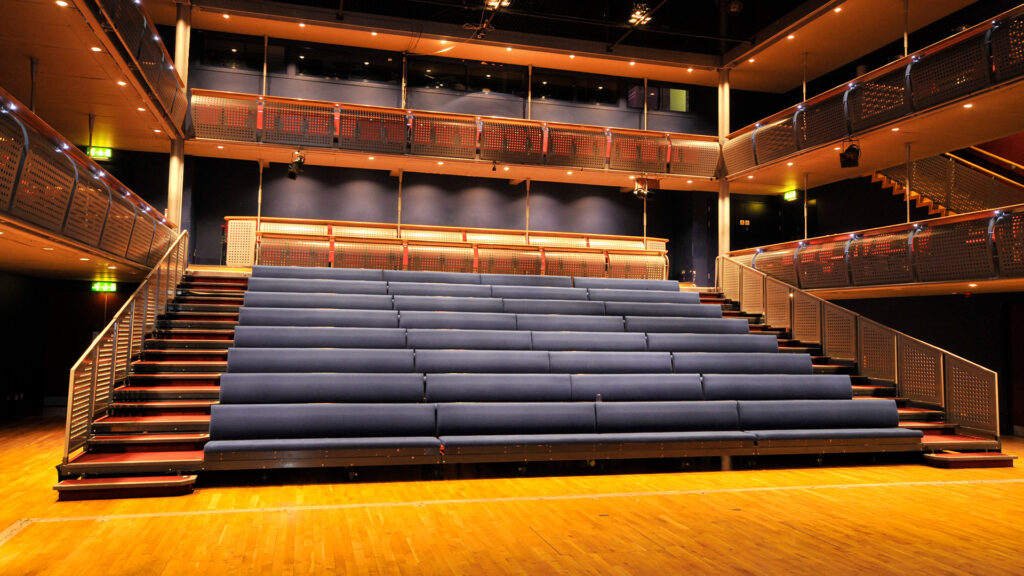 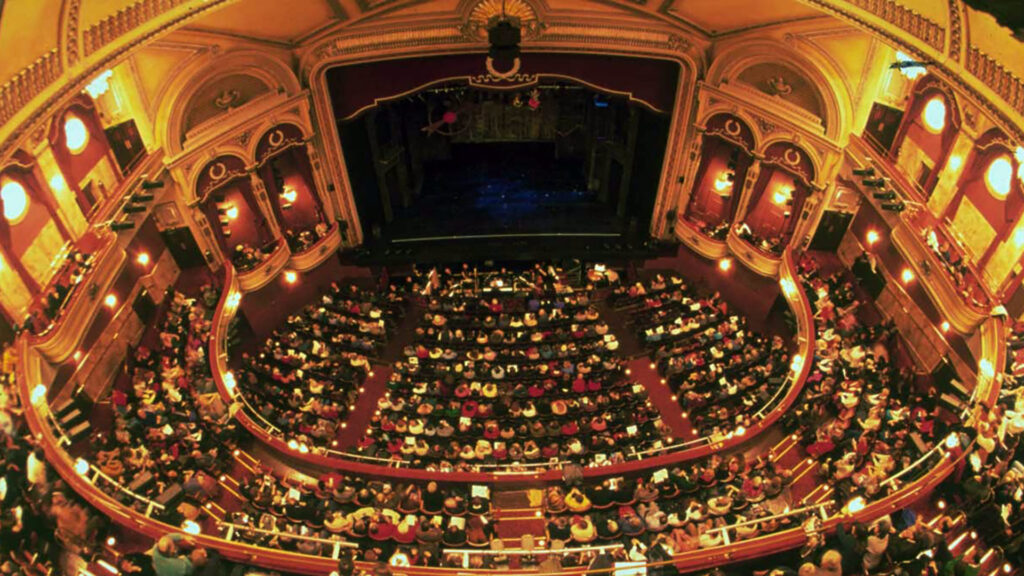