We are pleased to announce that Ando Randrianoelina is now part of our acoustics team based in Paris. Driven by her passion and a fascination for music and sound, Ando has dedicated her career to the field of architectural acoustics.

With eight years of experience as an acoustic consultant, first at Buro Happold Engineers and most recently at building consultants, Peutz Group, Ando has led the acoustic design of many performing arts venues such as the Maison des Arts et de la Culture, (Epinay sous- Sénart, France), La Vapeur (Dijon, France), and the Poppodium Hedon, (Zwolle, Netherlands). She has also been in charge of the acoustic design of a number of public spaces including the Grand Museum of Egypt, (Cairo, Egypt), the Glasgow Museum of Transports, (Glasgow, UK), and the EU Residence Palace (Brussels, Belgium). Ando spent two years as a postgraduate student and three years in applied scientific research focusing on computational acoustics, architectural acoustic topics, and sound diffusers.

Ando has crossed paths with our principal acoustic consultant Sébastien Jouan before because of their common interests in the field of acoustics, so joining our Paris office was a natural next step. “As both an acoustician and a scientist, she’ll bring open-mindedness, objectivity, curiosity, and creativity to our projects.” Sébastien said.

Ando is delighted to contribute to the growth of the acoustics team and honored to work alongside Sébastien, Victoria Chavez, and Rob Harris.“The prospect of joining the Theatre Projects’ acoustics team just sounded brilliant (the pun is very appropriate!),” Ando said. “I am thrilled to embark on this adventure and work along with Victoria and Seb because of the common goals and interests that we share and the team spirit and synergy we are developing.” 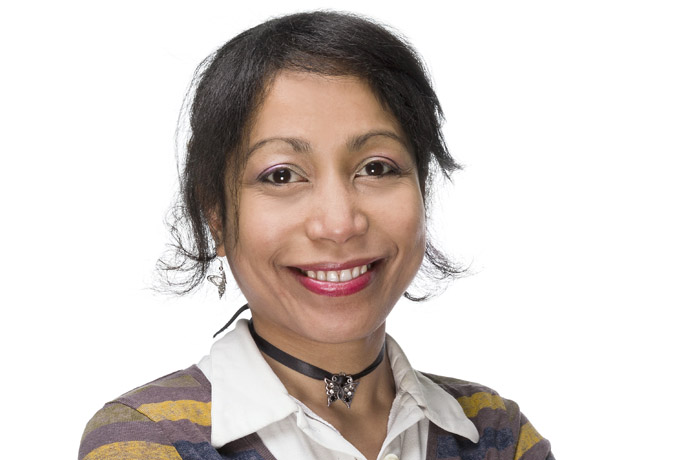