Theatre Projects began the renovation of the historic 180,000-square-foot theatre by determining how the Altria could better accommodate touring groups and improve patron comfort.

Working in phases to allow the theatre to maintain operations, we rearranged and replaced many of the seats, specified and installed modern theatre systems, replaced all 50 line sets, rebuilt and rearranged the catwalks, and designed new dimming and control systems. With those improvements, and the addition of renovated support spaces, expanded lobbies, lounges, and public gathering areas, and a new loading dock, the 1920s-era theatre is more equipped than ever to maintain its position as one of the Mid-Atlantic’s premier venues for touring acts. 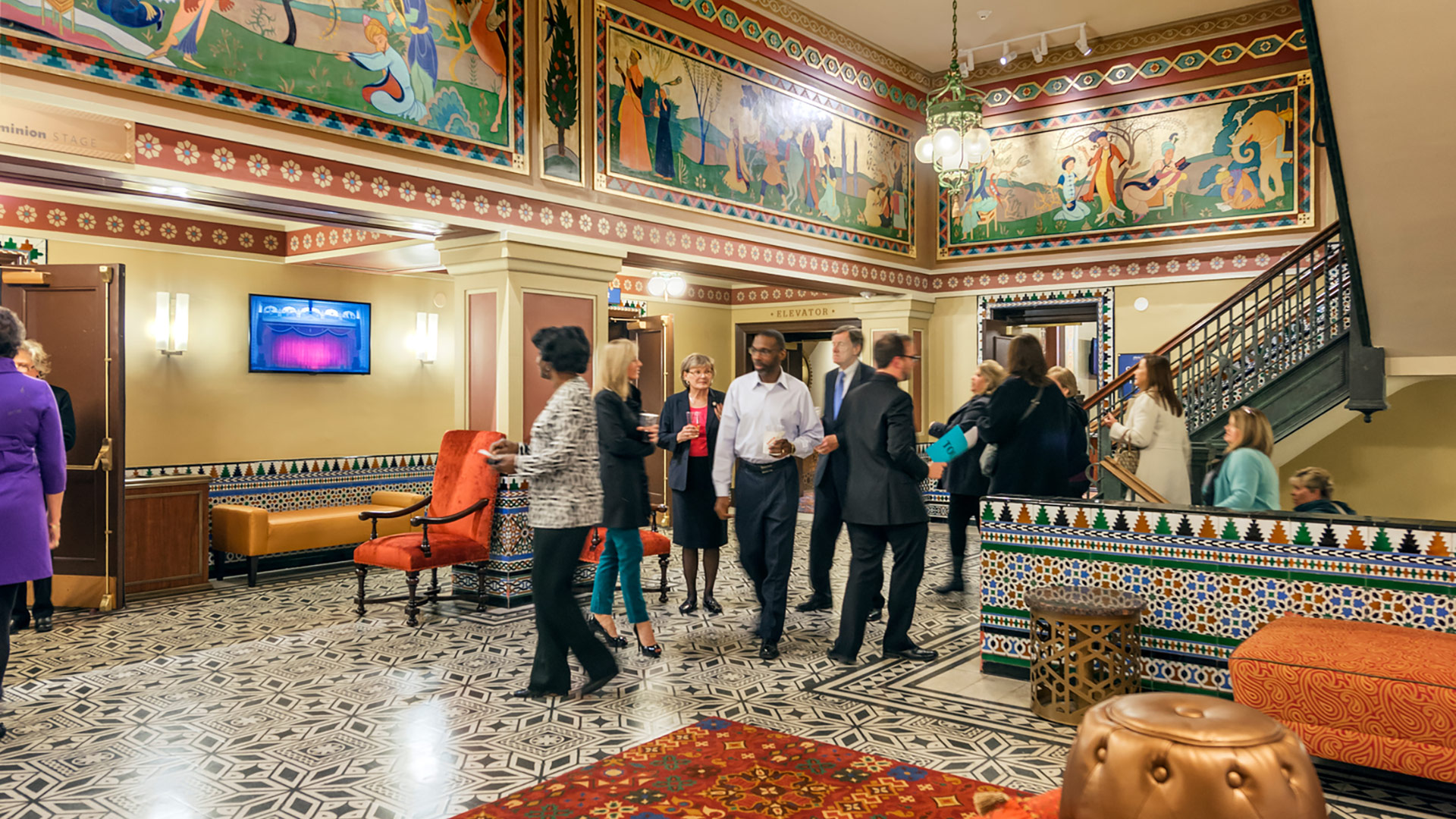 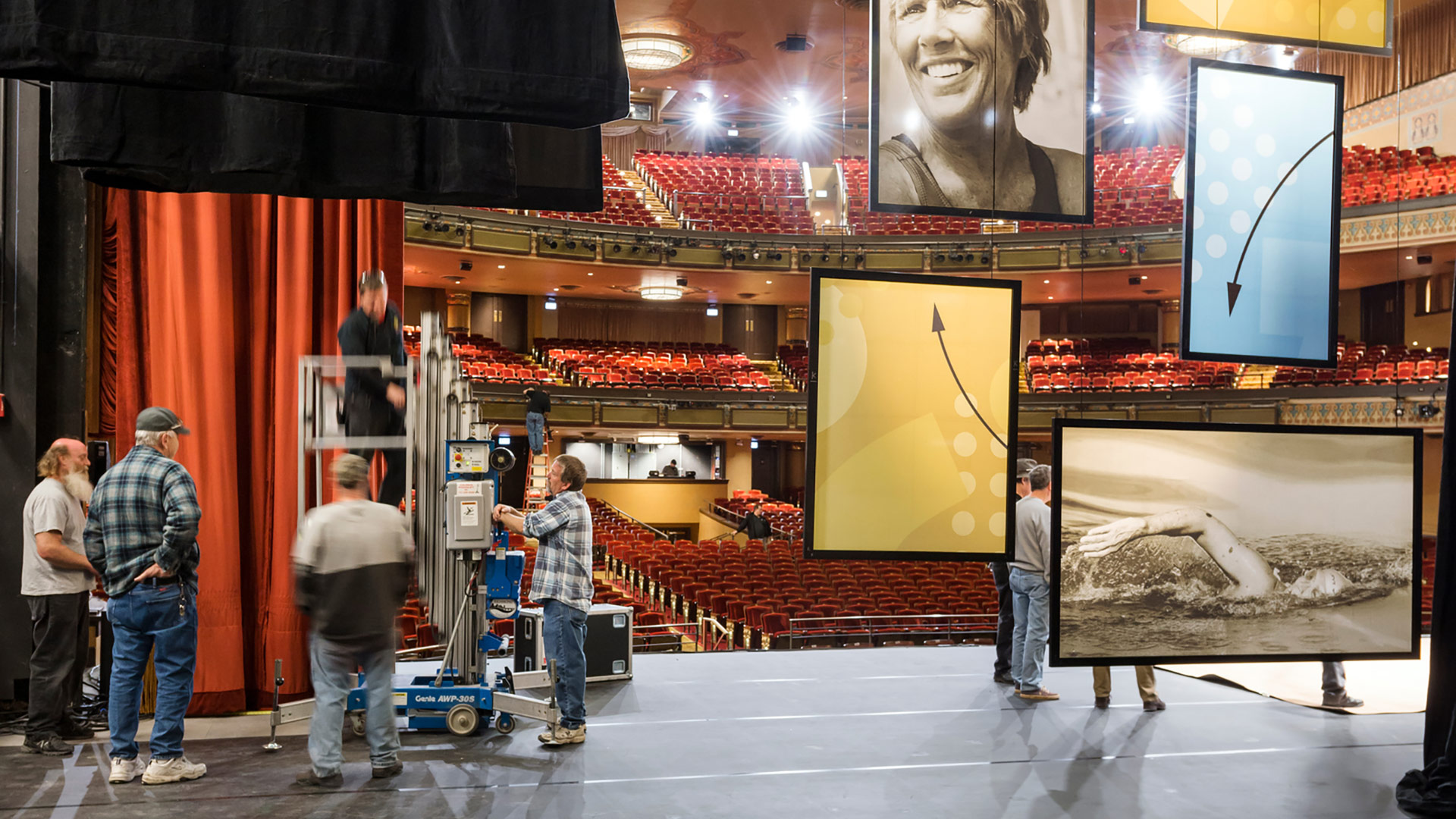 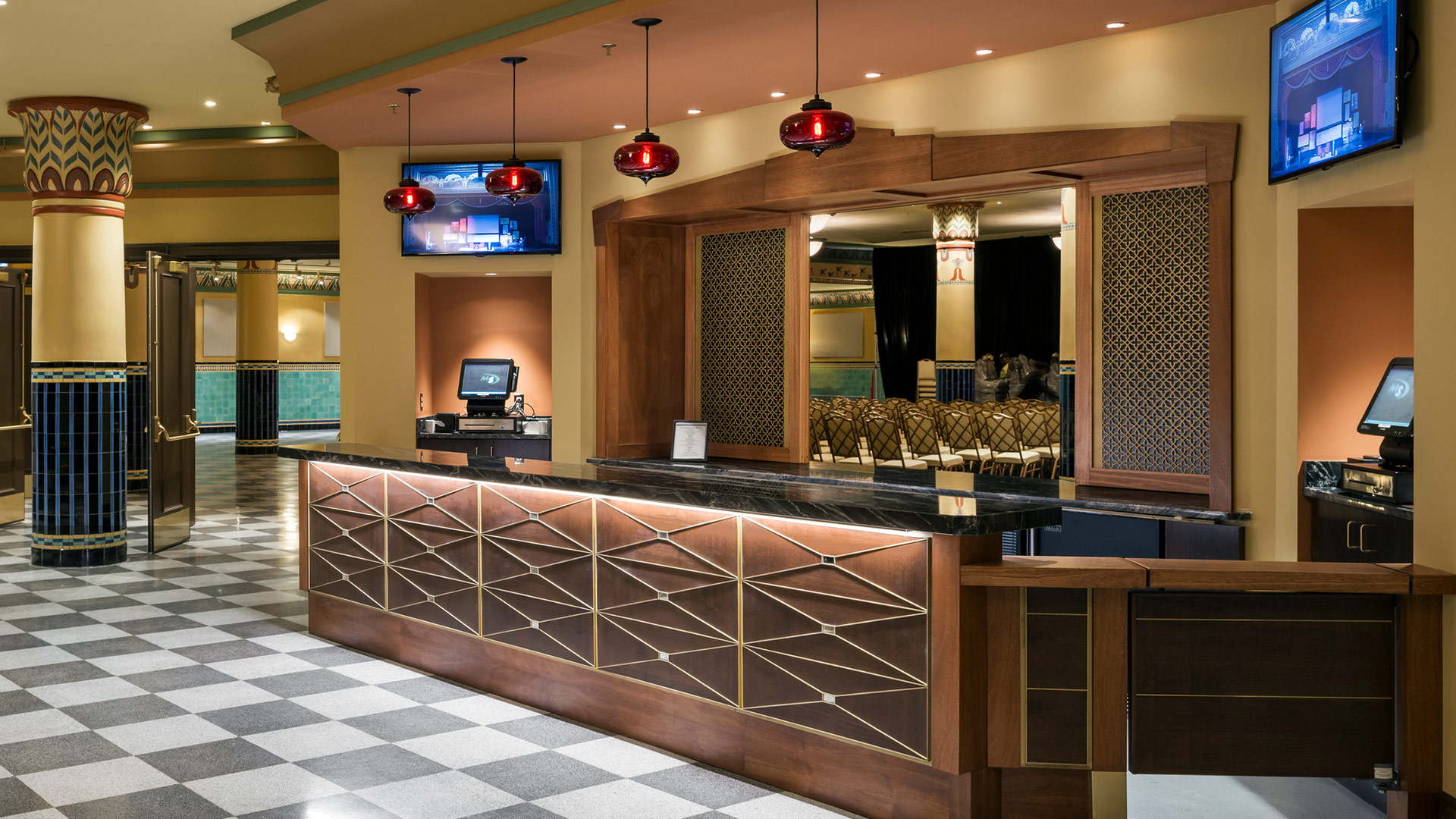 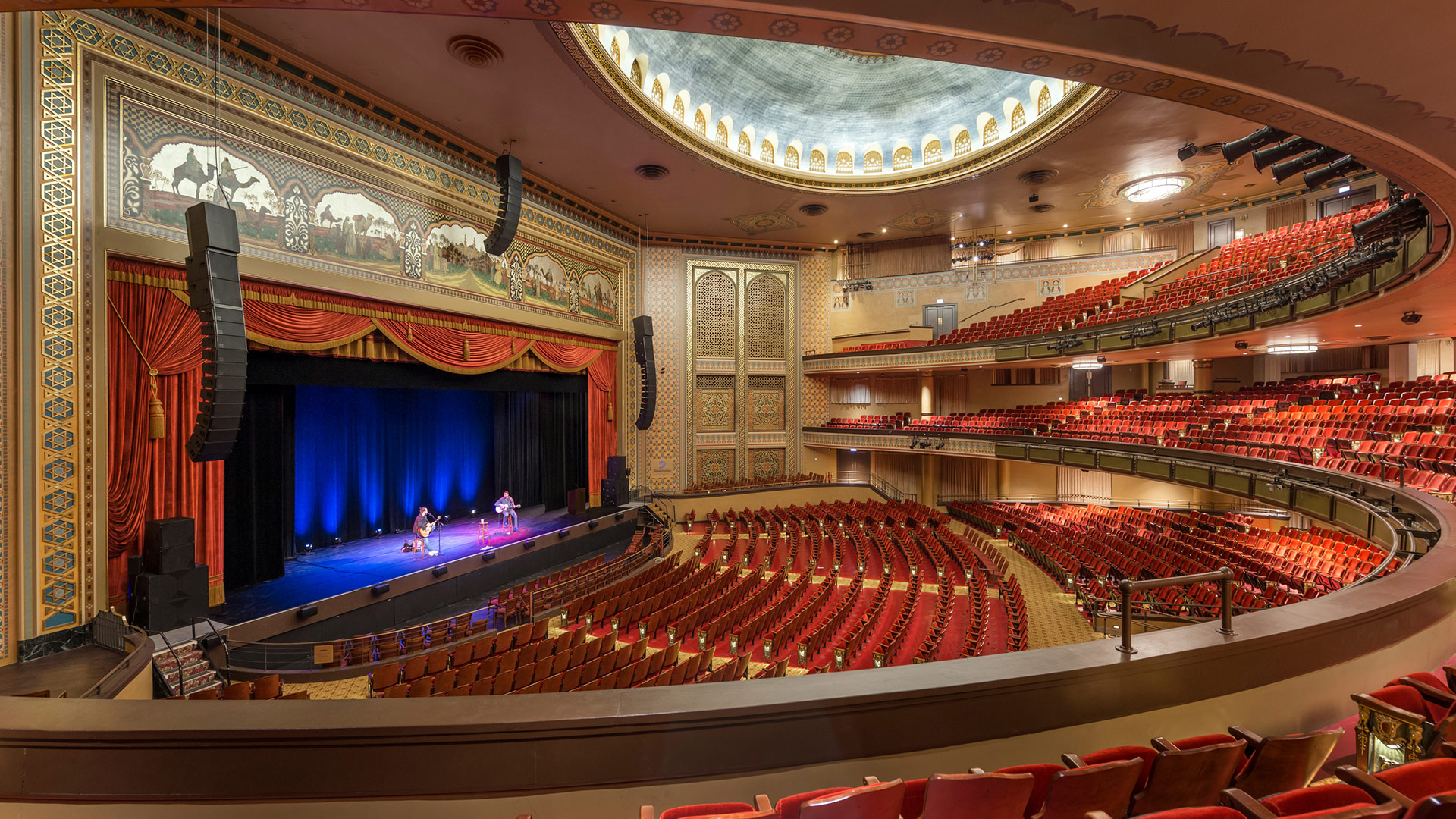 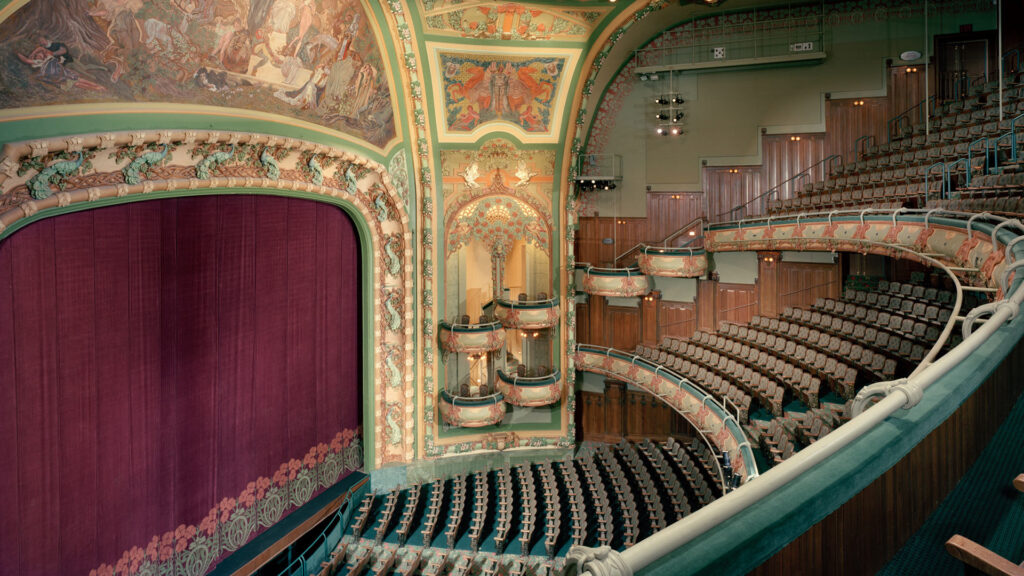 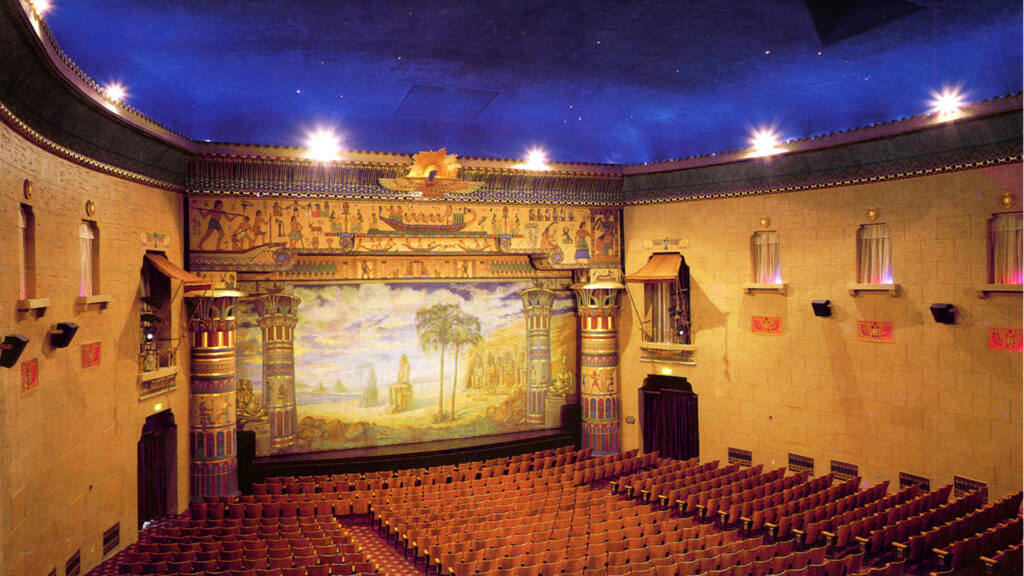 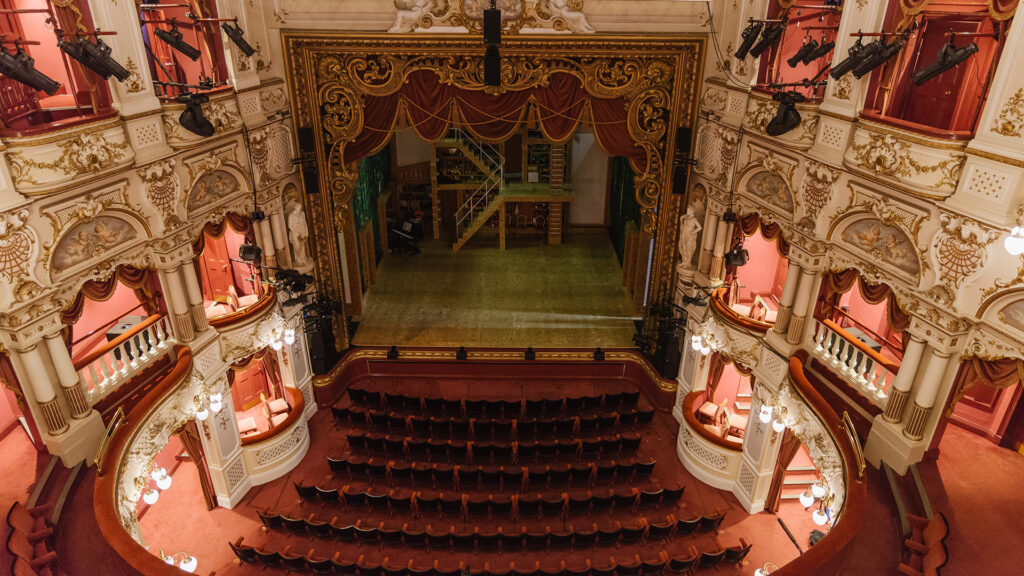