With aspirations for a more audience-friendly venue and a broader program that could include popular Broadway touring productions, we helped reimagine this iconic West End theatre as a state-of-the-art venue that meets 21st century expectations for audience comfort and performance flexibility.

Working on a constrained site with an imminent deadline, we planned phased improvements to limited interruptions. One of our many schedule-saving solutions was a new fly tower that was built over the existing counterweight system, allowing the theatre to operate through the final stage of construction. We lowered the trap room, raised and replaced the grid, and expanded the proscenium arch. The auditorium was reseated and we integrated new lighting bars and facility panels into the ornate interior. With updated dimming, audiovisual, and communications infrastructure, new front-of-house rigging positions, and expanded dressing and green rooms, the Victoria Palace Theatre was able to reopen its doors in fewer than 20 months—just in time for a run of the hit musical Hamilton. With these improvements, an expanded lobby, more amenities, and a new HVAC system, the theatre now offers a more luxurious, intimate, and technologically advanced experience without losing any of its original grandeur. 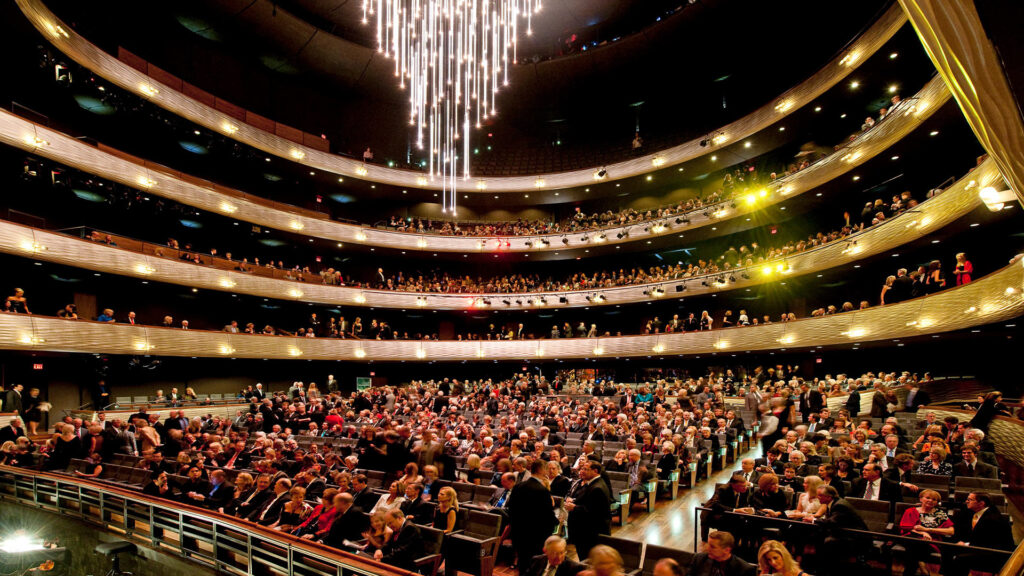 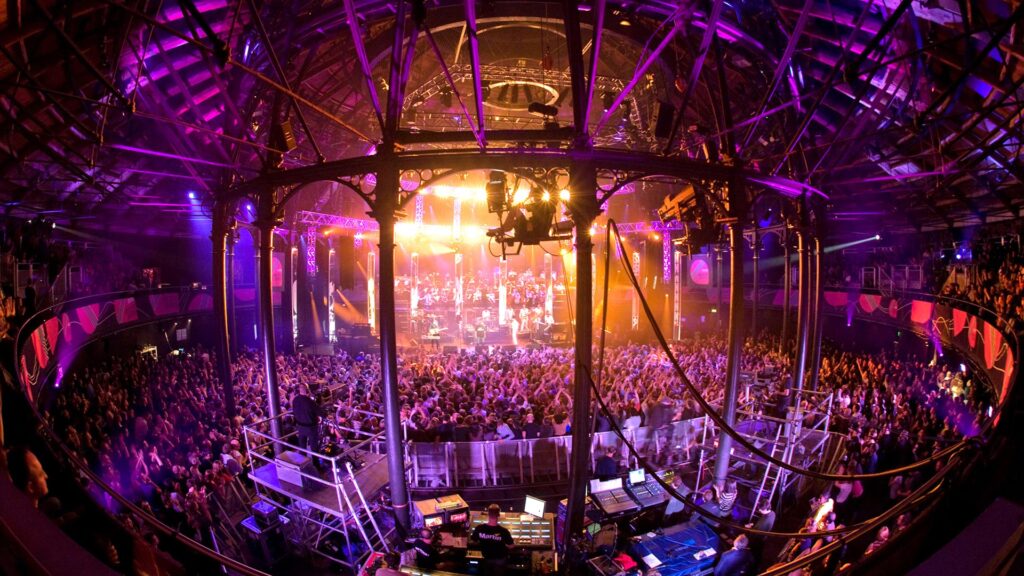 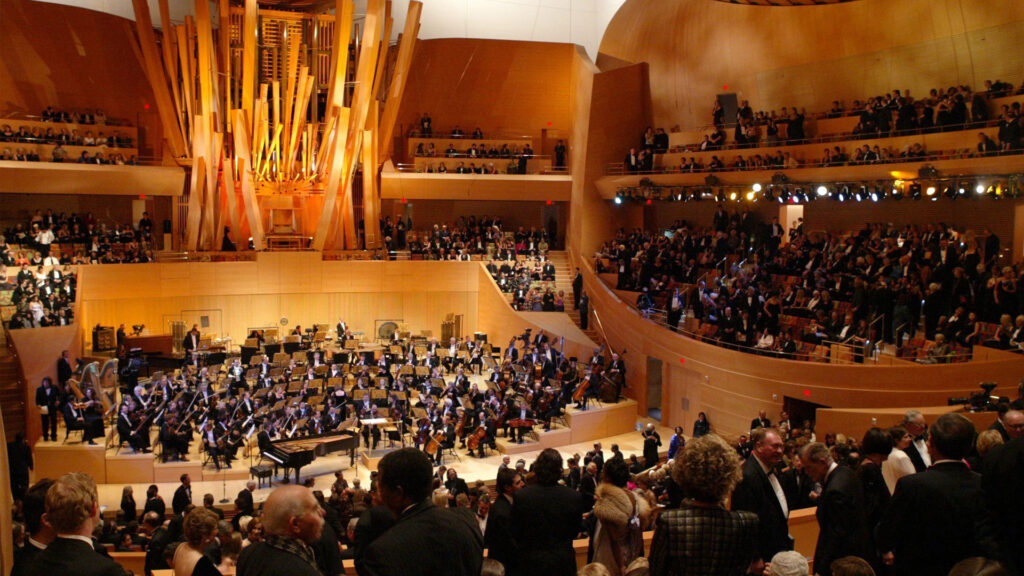