Purpose-built, flexible, and one of the largest convention centers in the UK, the ACC Liverpool features a highly flexible arena, which we helped design as a truly multipurpose space.

We designed versatile seating systems and performances equipment within a 37,670-square-foot clear-span structure to host many different performance types. The front seating sections can be retracted for sporting events or large flat-floor events and the arena can accommodate anywhere between 7,500 to 11,000 people in endstage, in-the-round, flat floor, D-stage, thrust, and other configurations.

The facility also includes a 1,350-seat convention hall featuring two rotating drums, each seating 250, which can be rotated to create three separate spaces, each with its own stage. Other facilities include a series of break-out rooms and a large multipurpose space that may be sub-divided for exhibitions. The ACC opened in 2008 as Liverpool was named that year’s European Capital of Culture. Since then, it has hosted the MTV Awards, BBC program, sporting events, and live acts as varied as Lady Gaga to Cirque du Soleil. 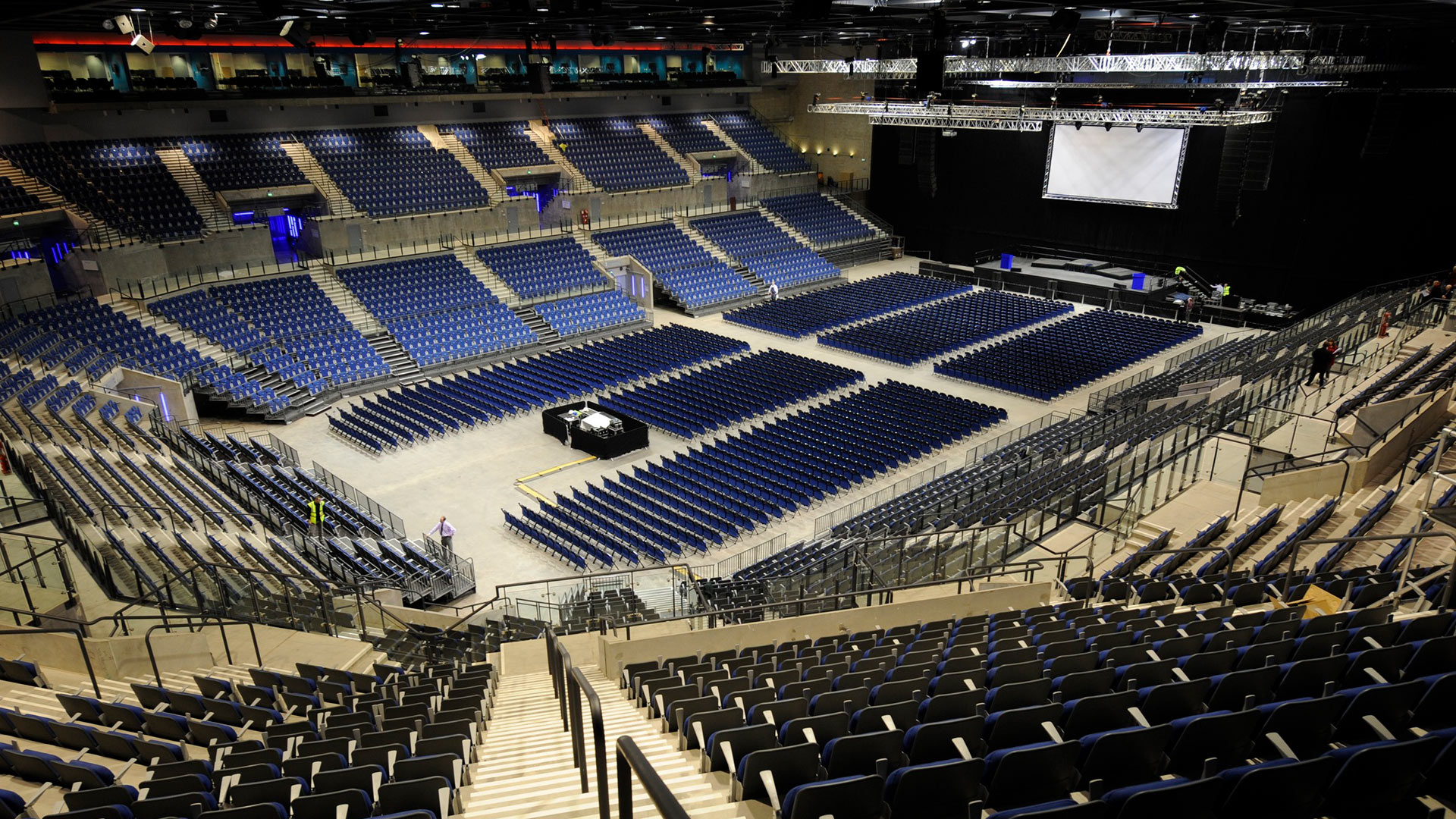 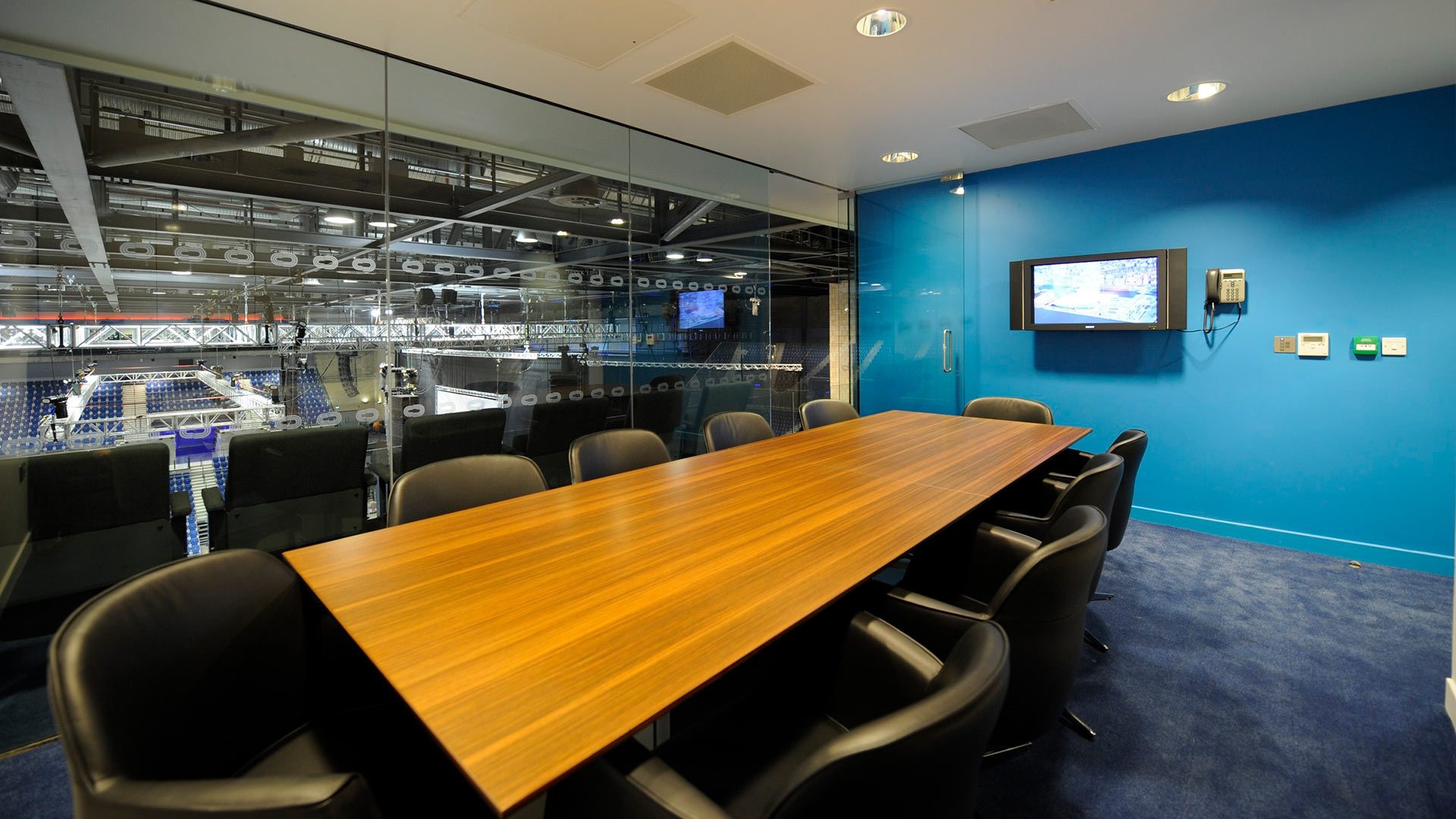 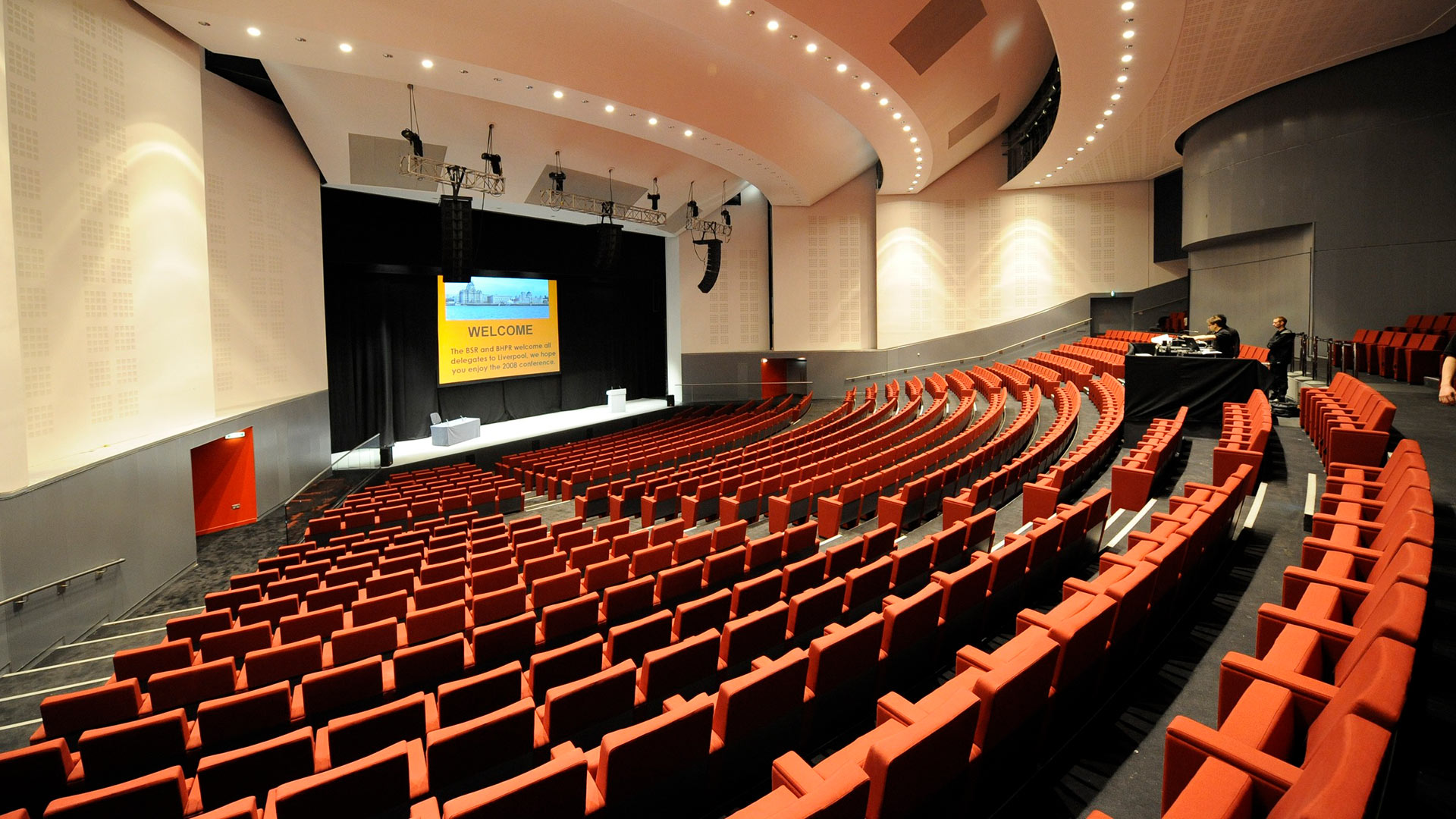 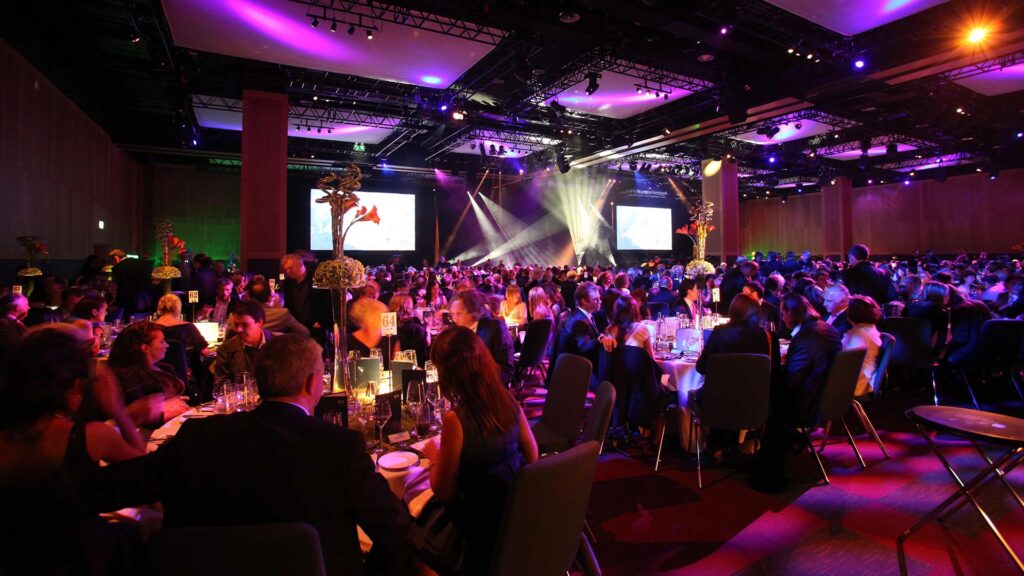 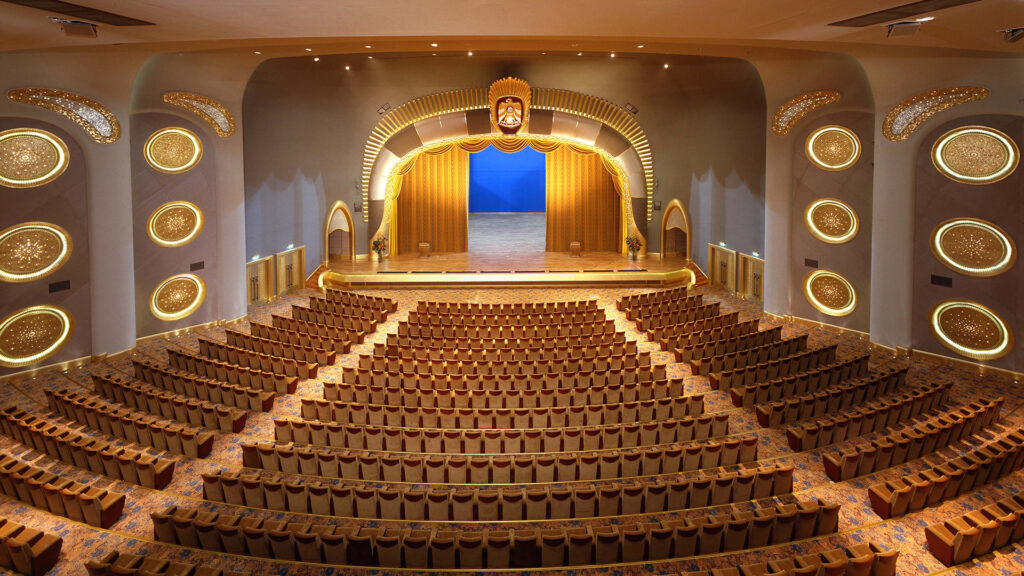 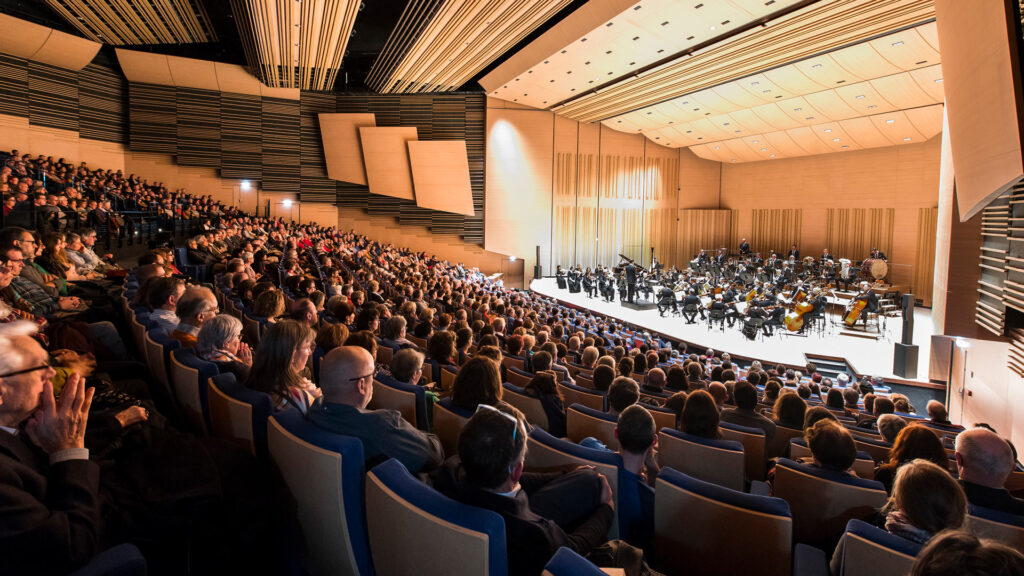