Theatre Projects founder, Richard Pilbrow, is among the first guests featured in Sapsis Rigging’s new interview series, BackStage Pass. The show, which is produced and hosted by Bill Sapsis of Sapsis Rigging, features discussions with prominent figures from the live entertainment industry. In hour-long segments, they will share stories of their personal and professional successes and failures, their perspectives on industry changes and advancing technology, and insights into the future of theatre and production.

One aim of the show, Bill said, is to educate current industry professionals about the history of their trade, the hurdles their predecessors have overcome, and the uncharted territory traveled. Their insights and experience will provide a valuable perspective, helping to bridge the gap between a very forward-thinking industry and its rich, harrowing, and too-often-overlooked history.

The series’ vibrant and illuminating storytelling is apparent even early into the show’s run. Richard’s episode lets viewers in on some seldom-heard tales of his early days in the West End and Broadway including more than one opening night near-catastrophe. Richard talks about his work with London’s National Theatre, the beginning of Theatre Projects, and his friendships and working relationships with stage and screen legends like Sir Laurence Olivier, Julie Andrews, and Hal Prince.

For an industry packed with storytellers, the series offers a natural outlet for their humorous and inspiring tales, and a fitting showcase for the thoughts and opinions of some of the singular personalities of the live entertainment industry.

The series is available on YouTube. To subscribe and receive new episodes of BackStage Pass, visit https://www.youtube.com/channel/UCtLodmMZBYGgQ2FQvmTH6CQ 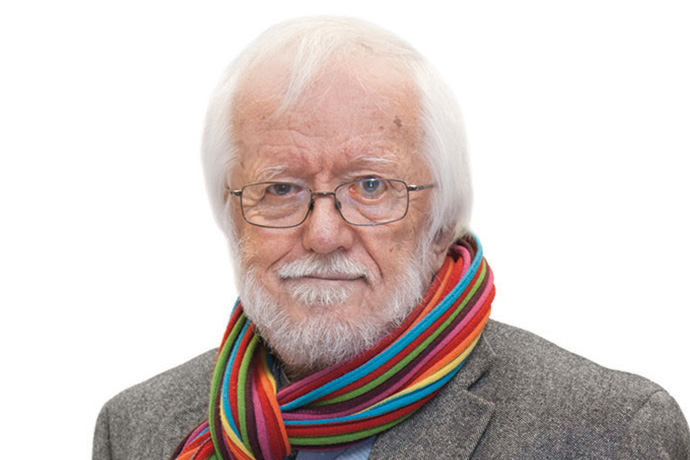