Alaska Center for the Performing Arts

In 2012, we were hired by the arts center for a full assessment of their four-venue facility including lighting, rigging, staging, audio, and other equipment systems. Based on our findings, we developed a prioritized plan that included replacing the orchestra shell in the Atwood Concert Hall, while redeploying the Atwood’s shell to the Discovery Theatre.

We replaced the dimmers and lighting systems in both venues. The renovations were conducted in phases, allowing the users to continue operations throughout the improvements, also allowing them to fundraise for additional components as the work progressed. New dimming and control system infrastructure including conduits, racks, and circuit distribution was installed in off-seasons and between shows. We coordinated the work of the electricians to coincide their work on the lighting system with their work on the orchestra shells, which saved the project money. 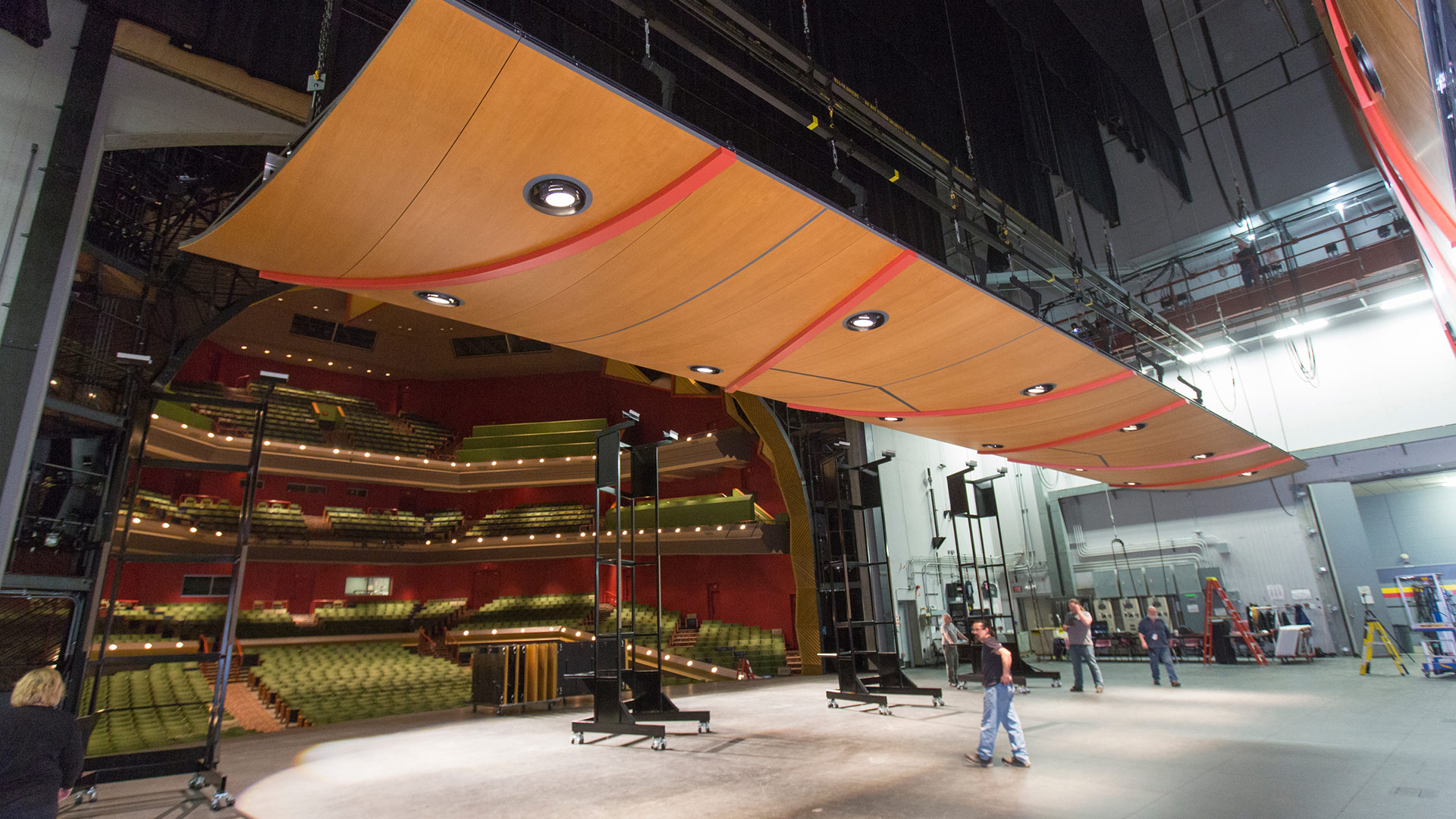 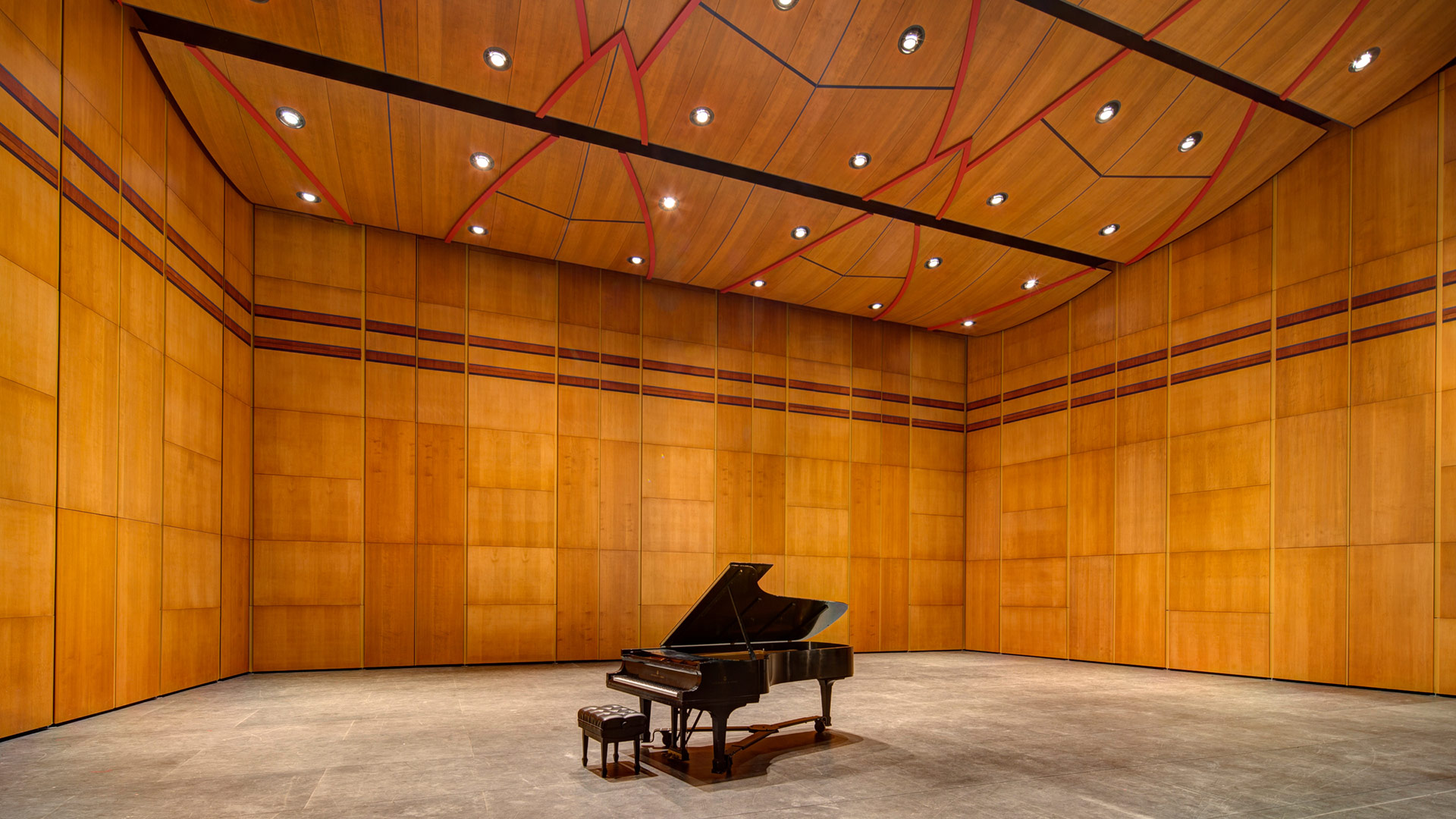 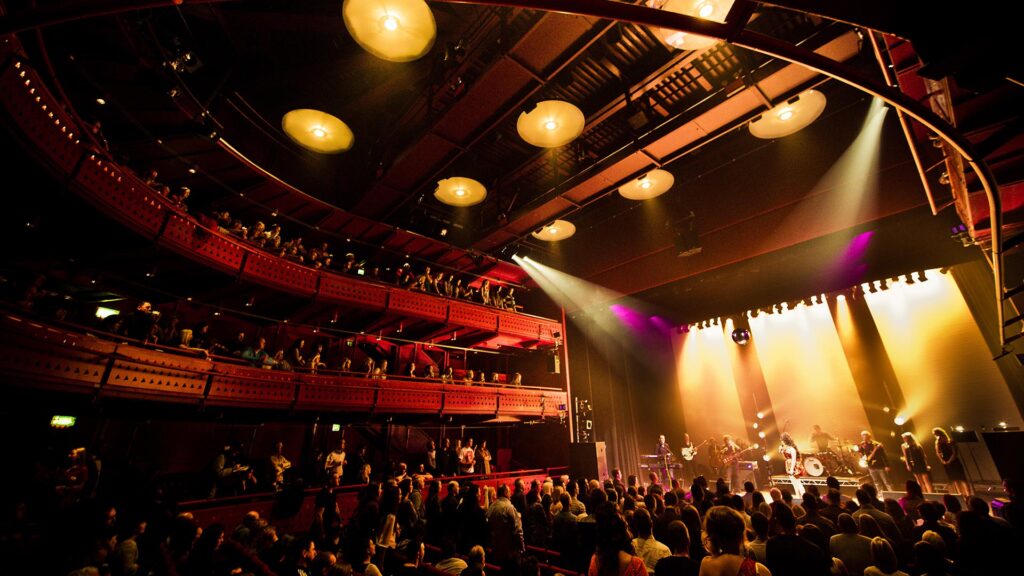 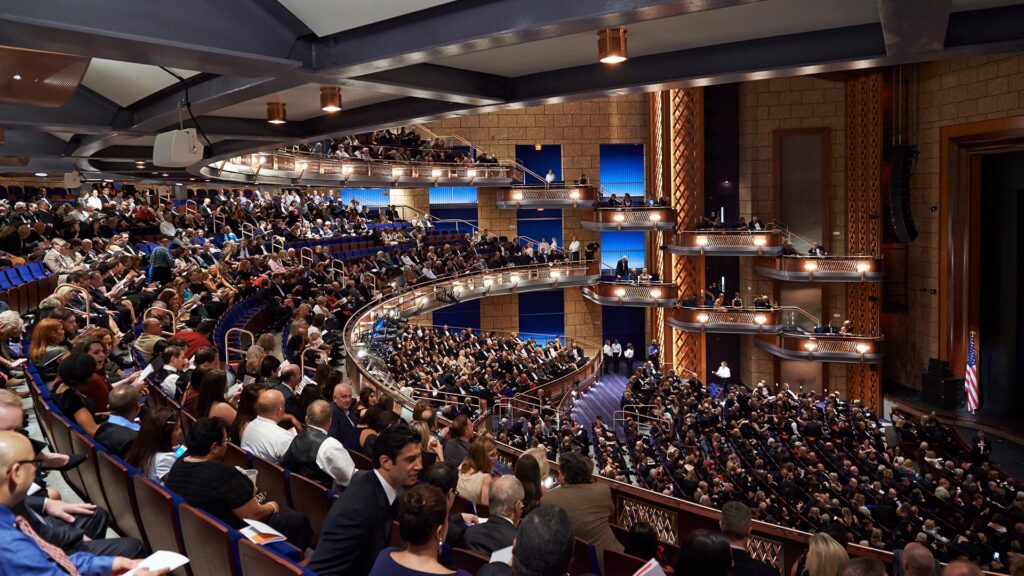 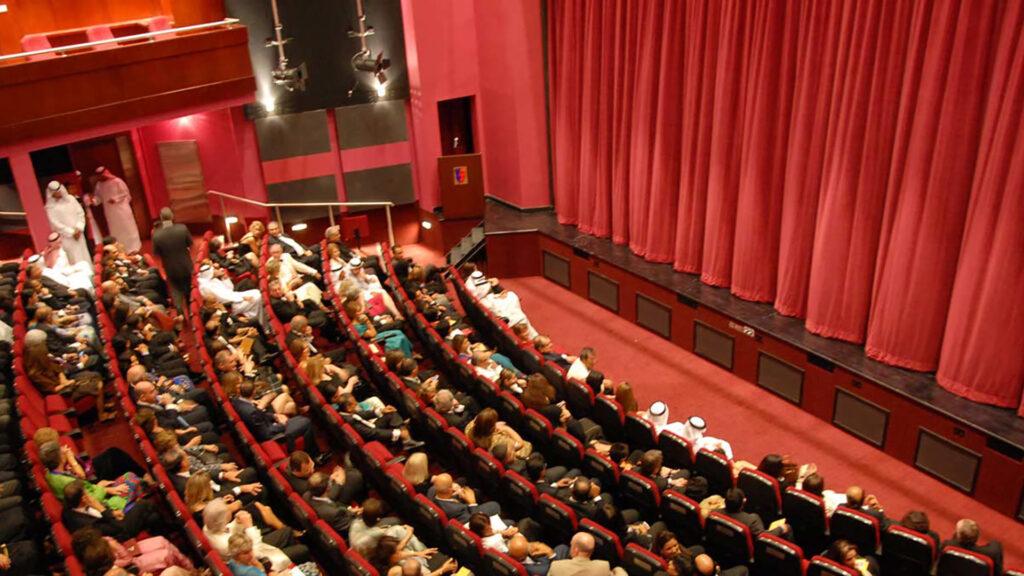